Woods Bagot and Aerotropolis Group, a major Sydney developer, submitted a proposal for an AUD$8 billion mixed use masterplan to the New South Wales Department of Premier and Cabinet.

The World Trade Centre Sydney (WTC Sydney) is intended to support the “Australian Smart Cities Plan,” which is an initiative to implement planning configurations within the city so that Sydneysiders can travel within the metropolis in 30 minutes time or less on a daily basis. The project also introduces sustainability goals touching on recycling, energy use, and shared spaces.

The plan includes four towers, an international centre and exhibition centre, commercial and retail space, and residences. To provide mobility for its tenants and their needs, the architects also incorporated spaces that will accommodate dining, entertainment, commerce, work, and housing. 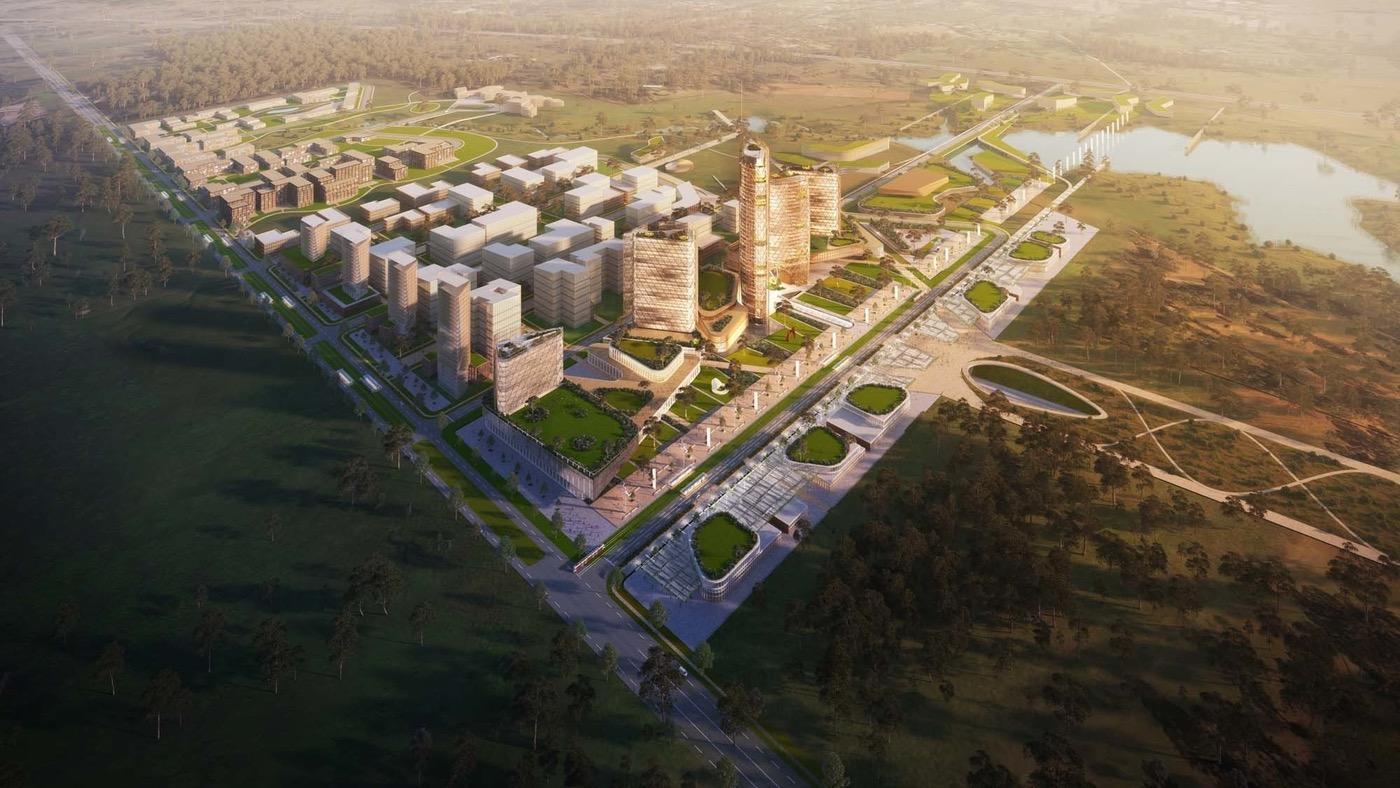 The plan also aims for net-zero emissions. Energy production and use, storage, recycling, and communal meeting places within the development are essential factors towards achieving this goal.

There is also a significant economic aspect to the project. According to a fiscal impact assessment conducted by PricewaterhouseCoopers (PwC), the financial district within WTC Sydney will create 43,500 jobs on a yearly basis. Additionally, the company estimated that it will indirectly inject AUD$13 billion to both Sydney and New South Wales’ economy—particularly for the western portion of the city.

“WTC Sydney is a project that will resolve the structural problem faced by Sydney by bringing balance to our city which is historically tilted to the east,” Jomon Varghese, Aerotropolis Group Managing Director and CEO, said.

Although a completion date has not been announced, the developers are aiming for 2026—the same time the new Western Sydney Airport would begin operation. 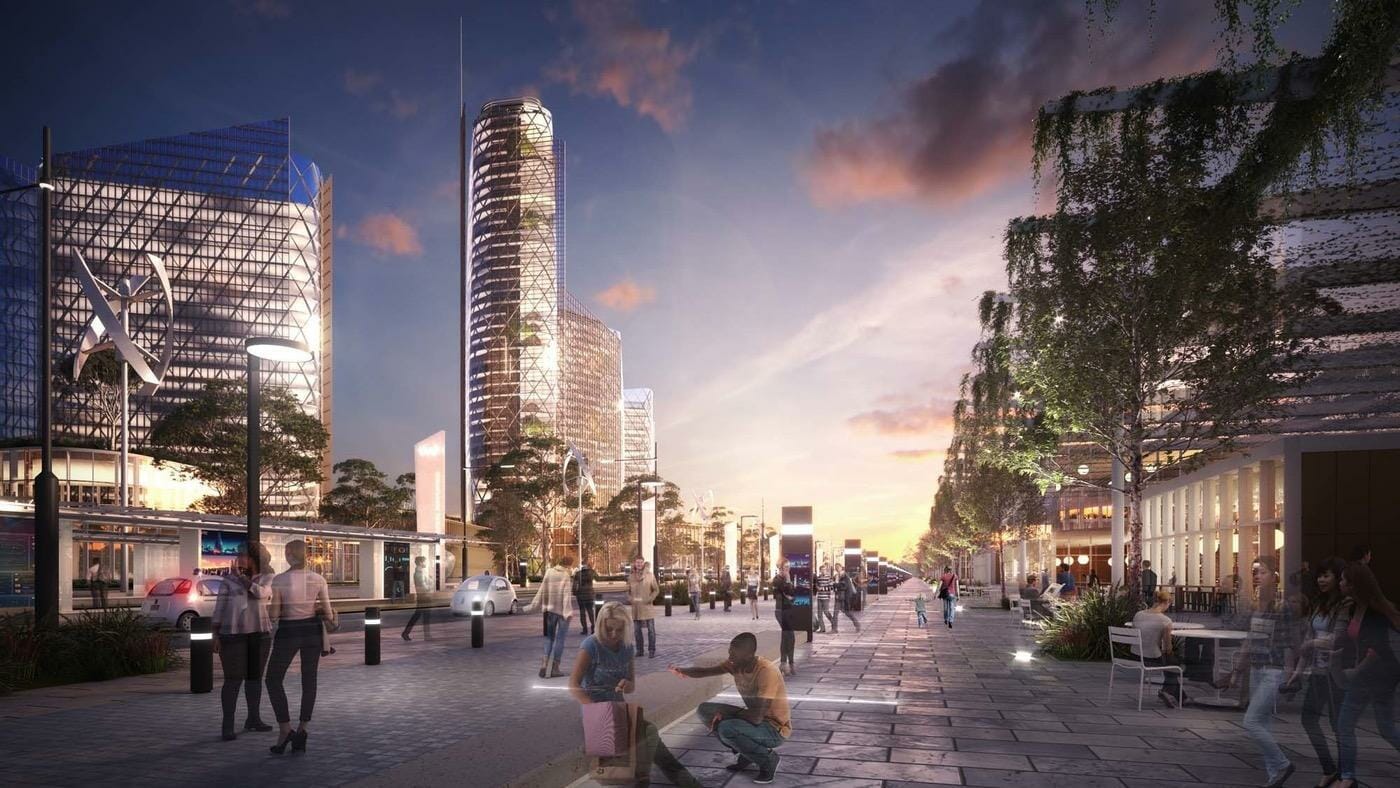 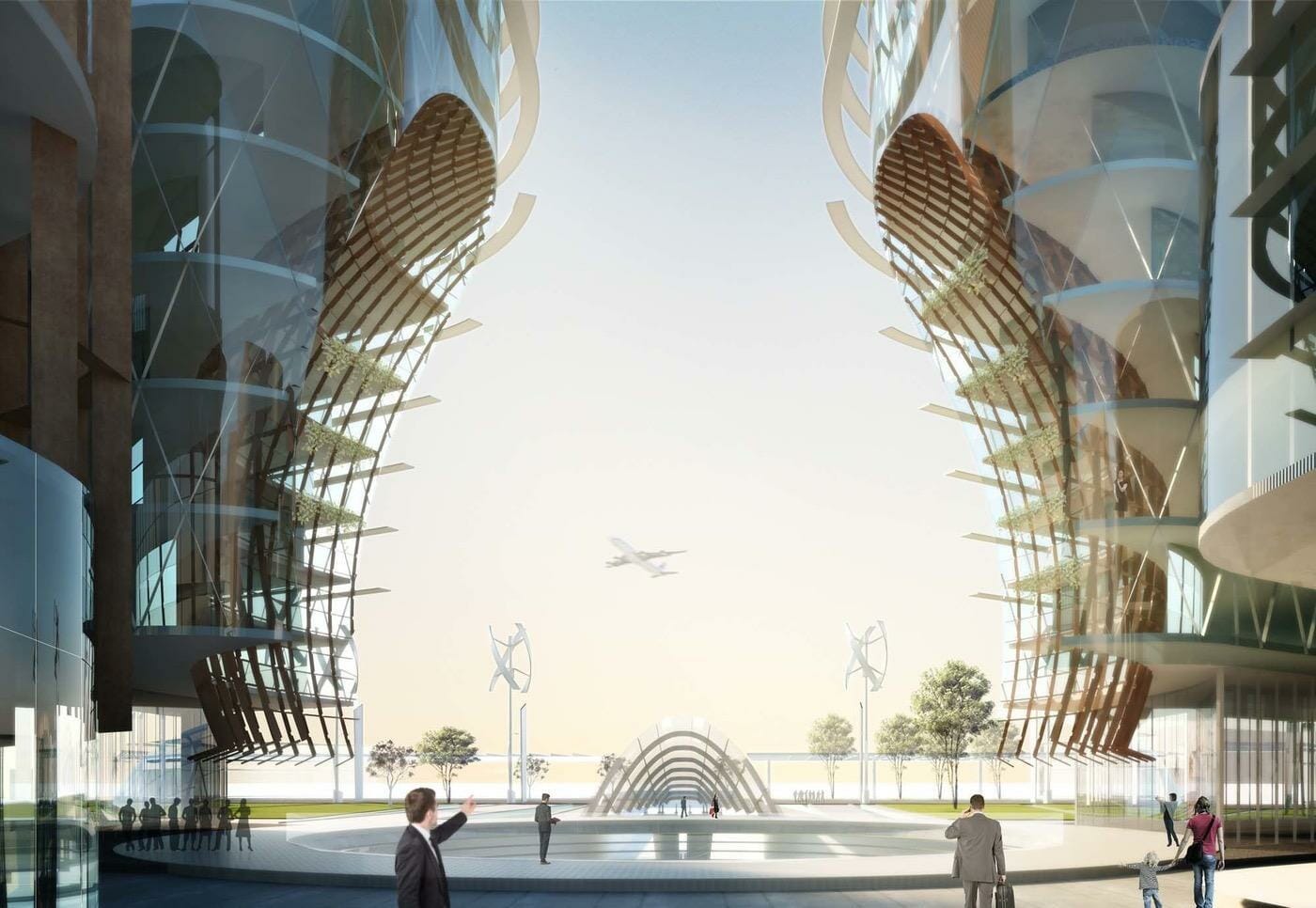