The Public’s Role in Participating in the Active Museum

Cities are redefining the business case for new convention centres by reimagining their purpose. It’s no longer sufficient to design a space that can host international meetings and draw attendees from around the world. The centre must also serve as a hub for the community, designed to accommodate a range of local events and experiences, from a weekend hackathon or debate tournament to concerts and education seminars. With flexible design comes the possibility of higher utilisation rates and revenue, which can justify higher-price locations downtown. The identity is more aligned with urban trends towards mixed-use neighbourhoods, hubs, and liveable cities. 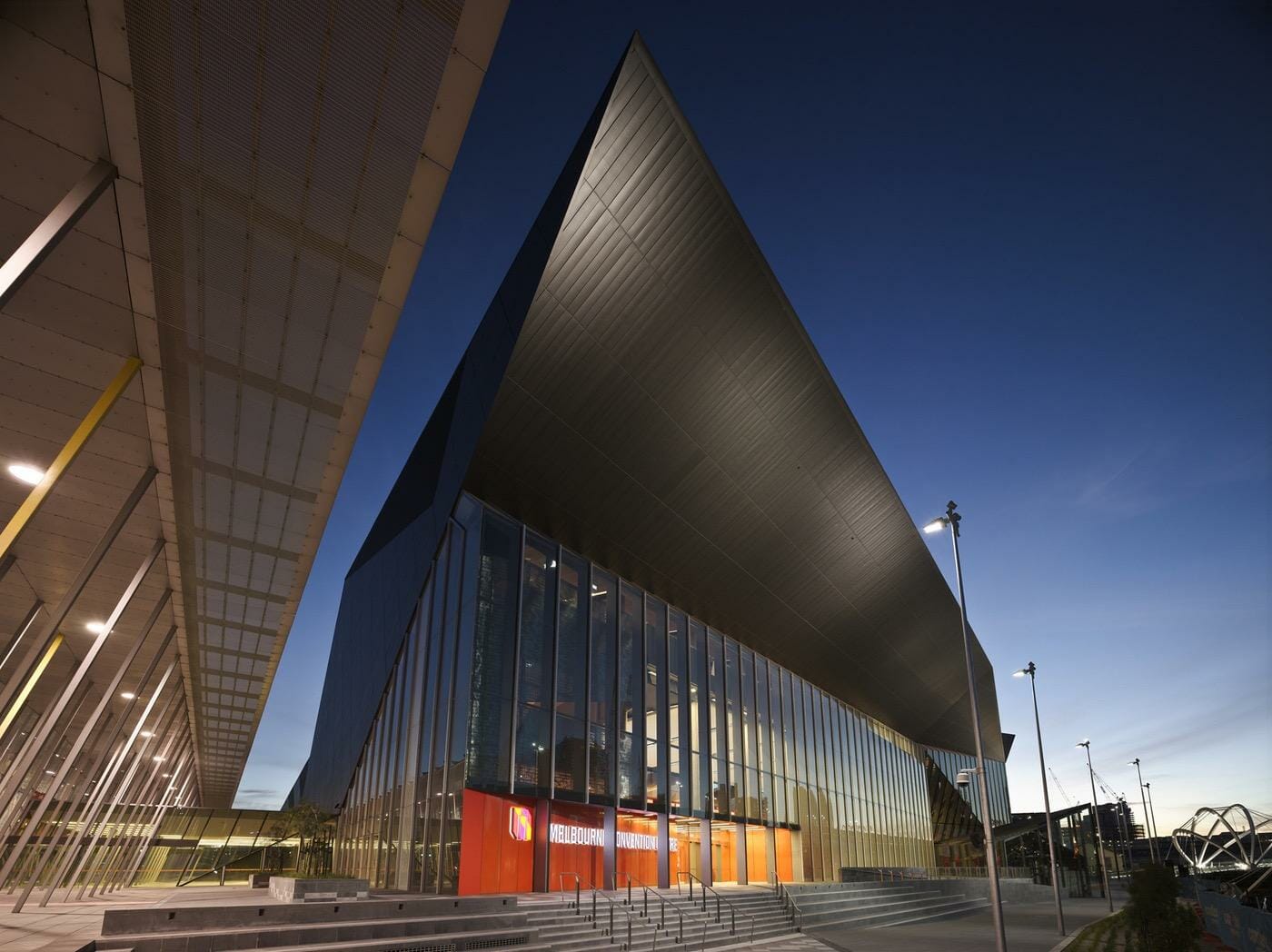 The centre itself can be adapted to serve as a village green for the local neighbourhood while also being a beacon that brands the city to the outside world. Vast concrete plazas are displaced with more intimate, lush, and dynamic environments that entice people to gather.  The conference centre becomes an attraction to those who are simply passing by, offering transparency into its galleries, seating or local eating establishments, and a calendar that captures a menu of offerings for the community. With its central location and proximity to public transit, the centre can create more moments of serendipity through ad-hoc entertainment, markets, and events that draw in the local community.

This new mission not only shifts how convention centres are built, but also where. Instead of being perched in the outskirts, near highways or airports that allow for easy access, the convention centre can now be integrated into central business districts. As with other city services, the facilities themselves can be disaggregated, bringing the possibility of event space to communities across the city. Instead of being staged in one hall, a convention can now become part of a wider urban experience that brings visitors to different parts of a city, much like the Olympics does on a far wider scale. While the core facility may be located in a central business district, satellite facilities can pop up in significant urban locations, allowing for a wider narrative in event planning and wider range of experiences for the event attendee. The challenge is to offer something unique, to stand out from the crowd.

For delegates, the payoff will be new and more authentic experiences. The convention will now convey more sense of place, the act of attending could become a journey through the city in itself, a part of the experience made seamless by organizers. For millennials, in particular, such a trend is welcome as they seek out more diverse experiences and adventures that blur the lines between work and play. 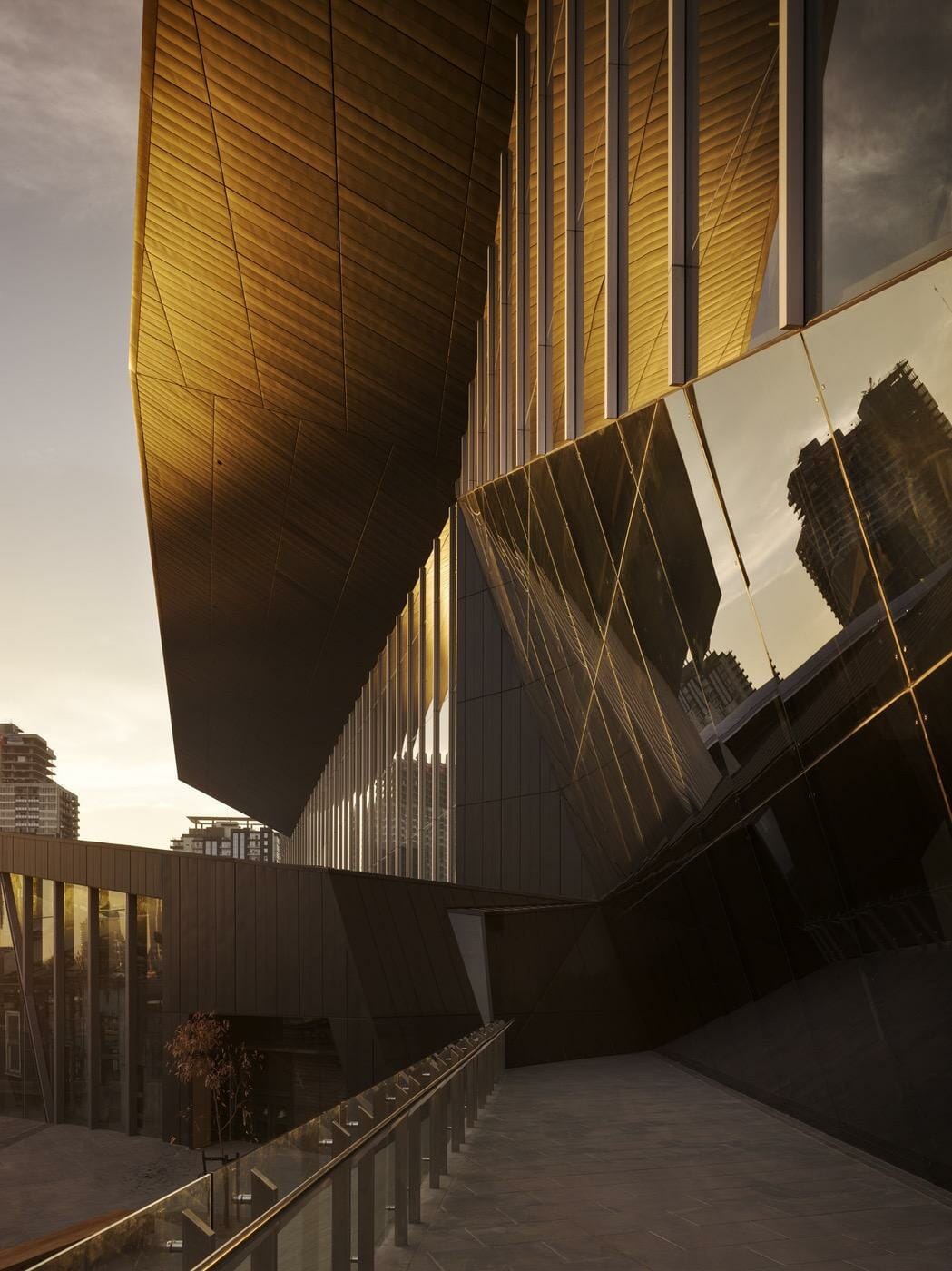 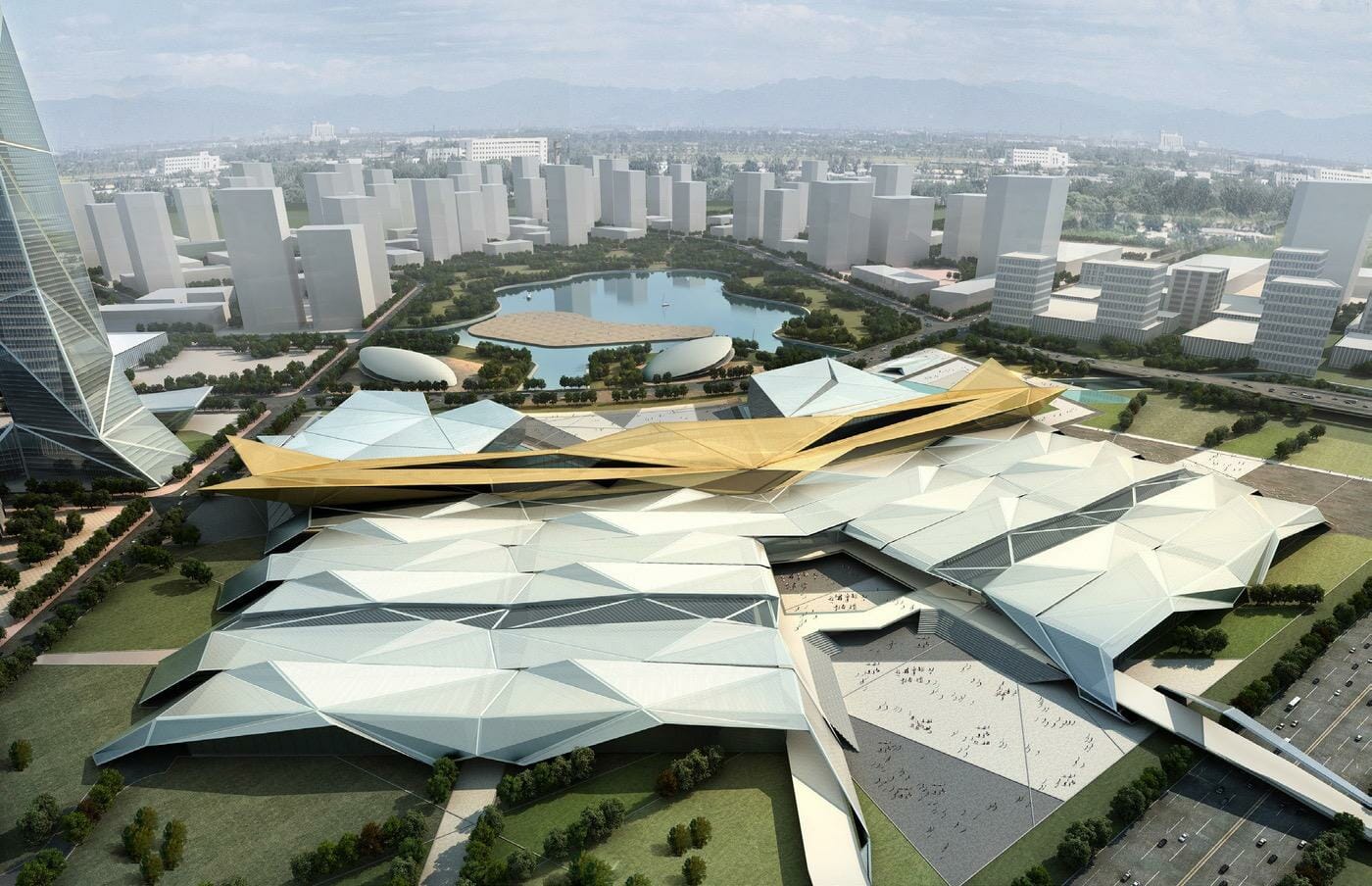 The adaptable scale of this landmark property in China’s Hebei province enables a range of spatial experiences. The facility is integrated with a five-star hotel, premium office space, a mixed-use apartment tower, parkland, waterfront, retail, and adjacent sites. The design language is generated from surrounding field patterns and reminiscent of the broken ice pattern of traditional Chinese screen designs. With its random and abstract appearance, the design language provides a flexible framework that can be scaled to support numerous functional arrangements.