Setting the Scene for a Personal Performance in Luxury

Changing user economy drives innovation in hotel design from traditional models towards ‘luxury’ as experience. Access to the traditional bastions of ‘Luxury’ is now available to a wider audience. It is no longer a privilege based on affordability. Hotels are being redefined to target specific demographic and location.

Experience: Is the New Luxury Commodity 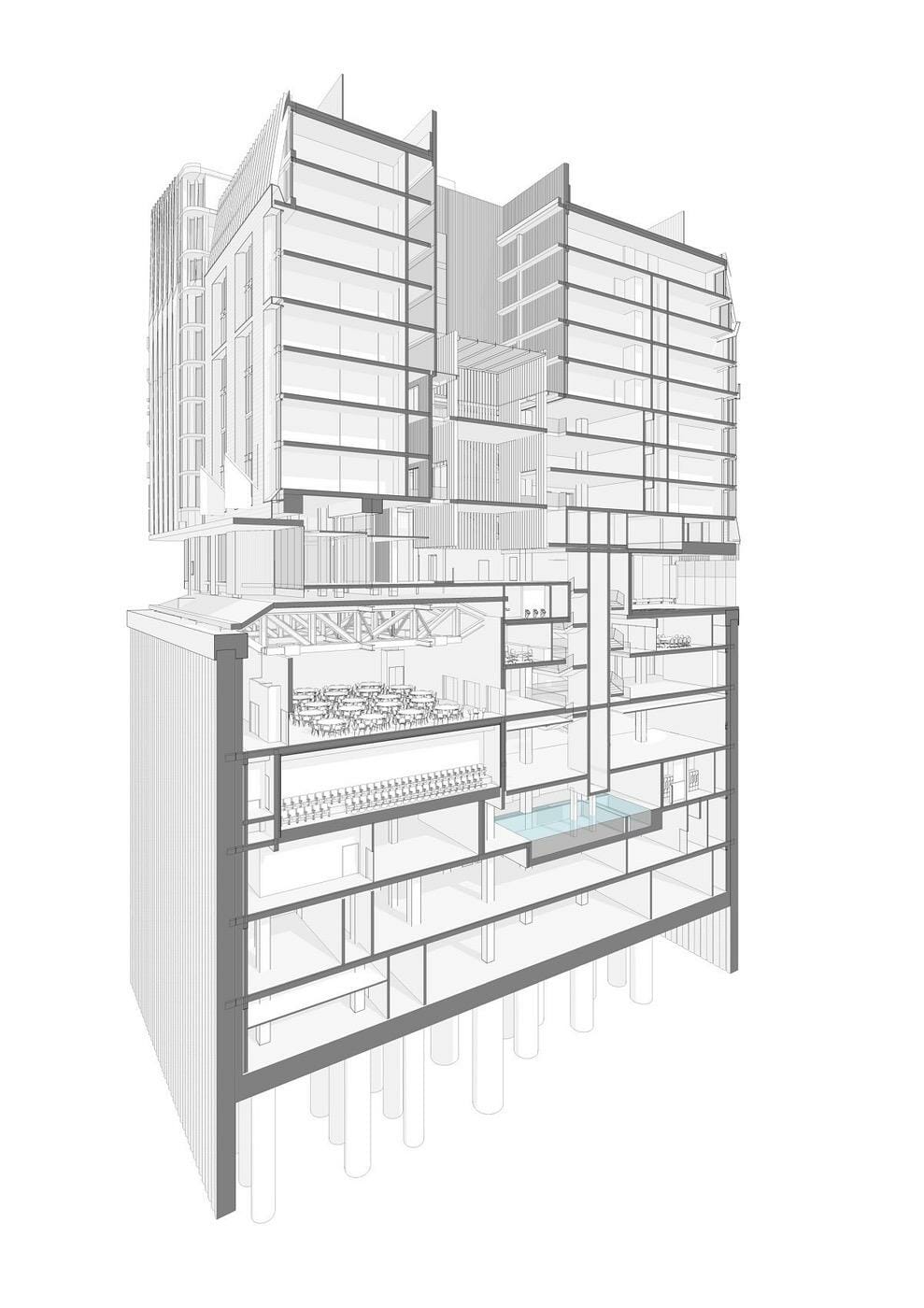 An urban resort buried deep in the historic streets of Soho is a playground to be explored, a stage set of experiences tailored to the ‘trend set’ of London.

At the outset of the project a strong narrative was developed that linked the guest experience within the new hotel to the cinema and Leicester Square. This underpinned the concept for the hotel as major new film venue and destination hotel.

International hotel models were the inspiration for a hotel unique to London in scale and experience. Drawing upon the Standard in New York, the Upper House in Hong Kong and the Ivy hotel in Sydney the design team worked consistently to design the building from the inside out.

The hotel can work as a single entity or as a series of independent but connected venues. A vertical spine of bars, lounges and restaurants form a ‘vertical resort’ through the centre of the building and will create a unique day/night experience – a calm oasis of attainable luxury integrated into the bustling West End. 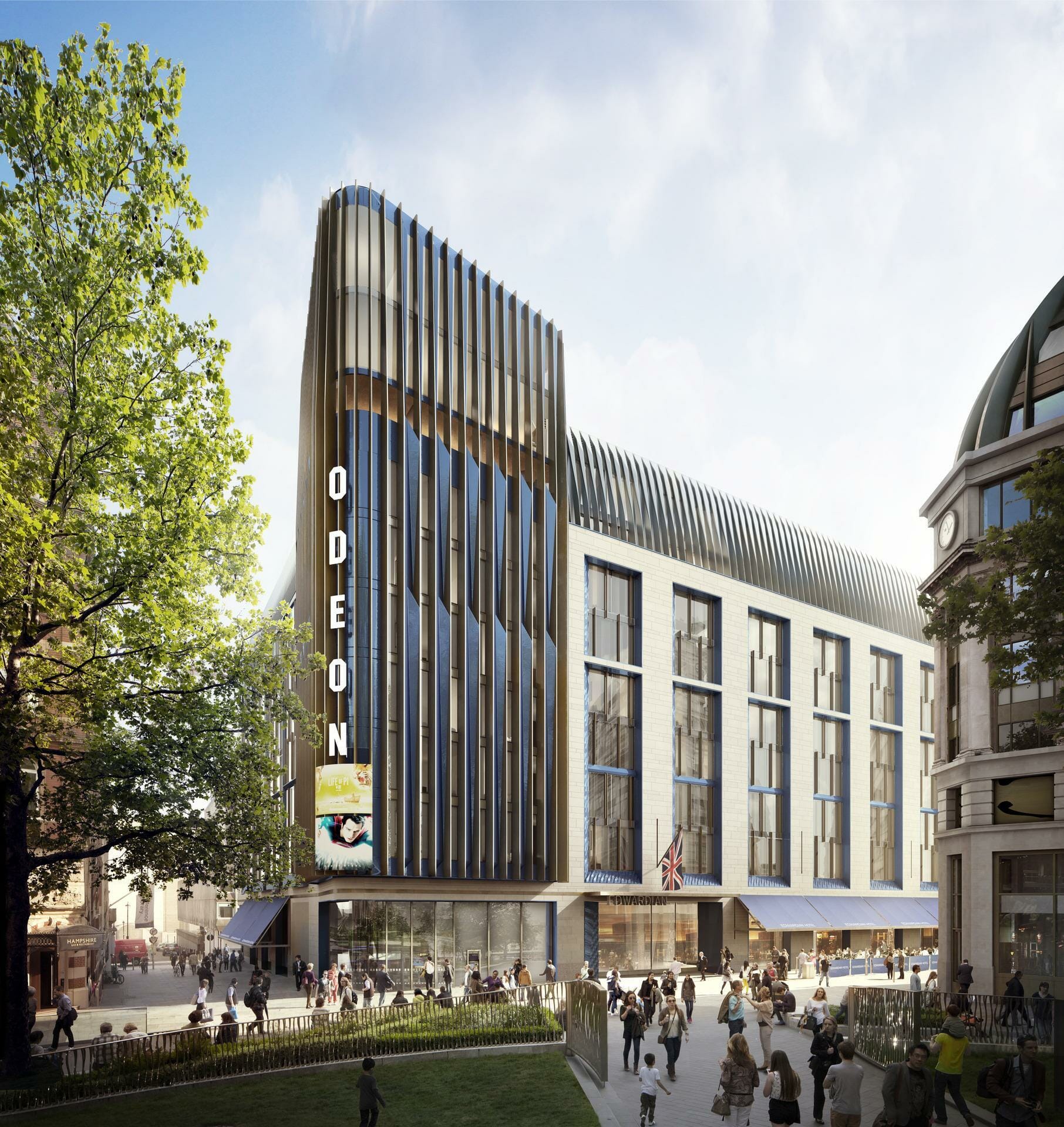