The hotel’s rooftop venue, in the stars, Aster Bar, will be made public for the first time whilst the lobby will be transformed into a modern hotel bar, The Treasury, with links to the past.

“It was so important for us to understand the historical lineage and the scale of the role we play in that,” said Wiles.

“The spaces retain a long memory of what once was and this is complemented by contemporary insertions that announce themselves proudly, introducing a fresh hierarchy of graphic and biophilic elements.”

Working closely with cocktail and spirit culturists Proof & Company, InterContinental Sydney has reshaped its bar and dining experiences to offer guests new and contemporary social destinations in the heart of the city. 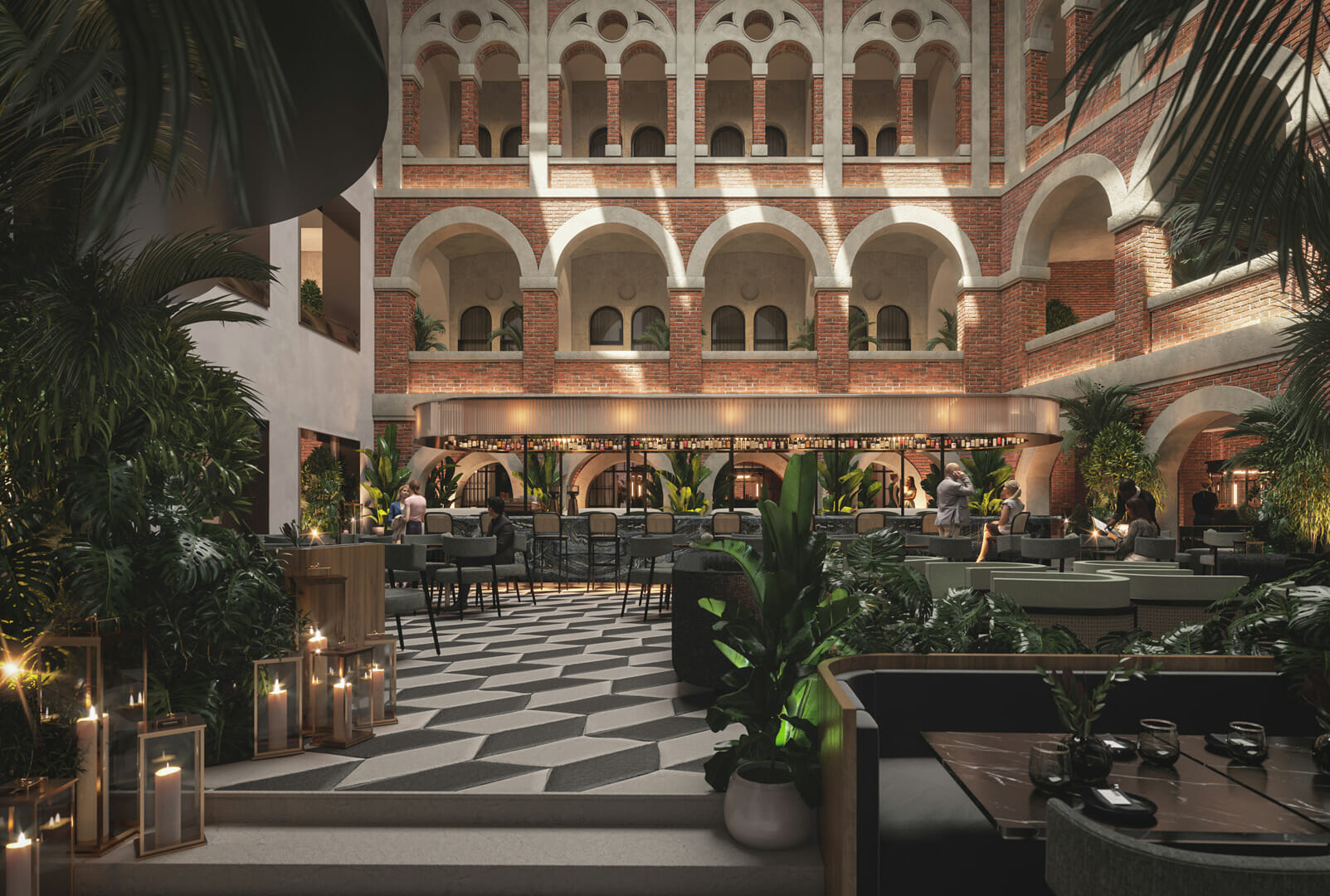 What Tracey Wiles calls the “heart and soul” of the hotel, located in the original cortile of the building, The Treasury replaces the hotel’s former lobby bar. With strong references to the roots and history of its site, InterContinental Sydney’s new central meeting place will offer all-day dining and drinking amidst lush plant life inspired by the adjoining Sydney Royal Botanic Garden and the outdoor space that once stood in its place.

“Originally a roofless courtyard enclosed by the walls of the Treasury Building (1849), the space was entirely enclosed in the 1980s,”explained Ms Wiles.

“Woods Bagot’s design scheme retains a memory of the once-open, external space through the textured, chevron-patterned stone floor, with a strong injection of botany all centred around the elegant new bar.”

The Treasury has been thoughtfully curated to bring the outside in, as well as to seamlessly blend the old with the new. Evoking a sense of the hotel’s rich past as well as the grandeur of European lobby bars, The Treasury will be Sydney’s new iconic meeting place for locals and visitors alike. 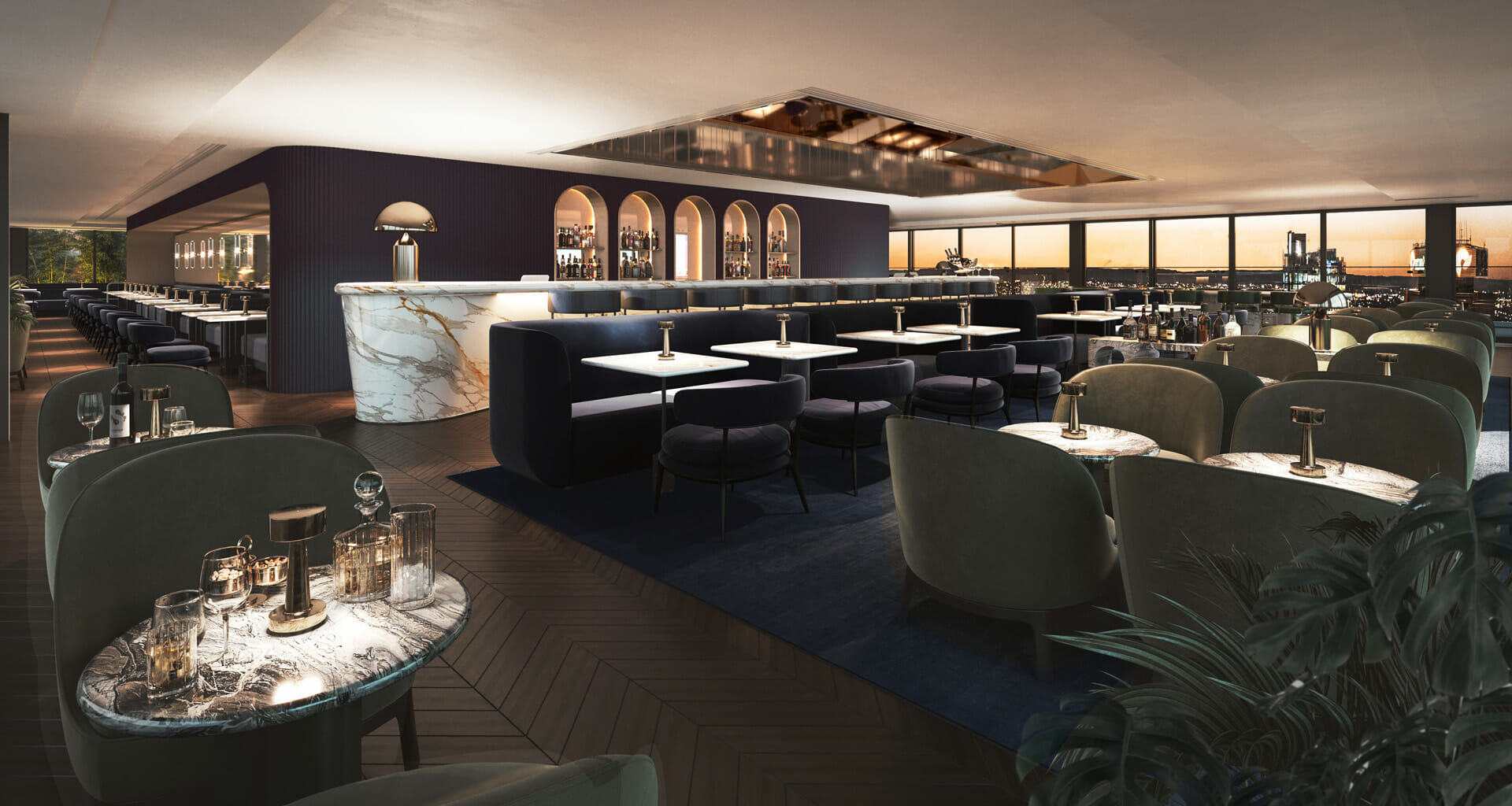 For the first time in the history of the hotel, the rooftop bar, located on level 32, will be open to the public, offering more people the chance to soak up Sydney’s best views from September onwards.

Woods Bagot was Inspired by the history of the hotel, the magic of astrology and taking cue from well-known rooftop bars from around the globe, Aster Bar will be Sydney’s contribution to the canon of world’s best hotel bars.

“The interior of the rooftop Aster Bar and its spectacular viewsallows the space to move seamlessly from a welcoming lounge during the day to destination bar at night,” said Ms Wiles.

“The colour palette echoes that featured throughout the hotel, introducing natural, warm hues of green and blue, which take reference from the neighbouring gardens and harbour.”

Establishing the relationship between the Treasury Bar and the Aster Bar was a priority for Woods Bagot.

“The deep rich blue tones and panoramic views of the Aster speak to sky and the lush verdant of the Treasury Bar pulls in the Royal Botanic Gardens to speak to the earth,” said Ms Wiles.

InterContinental Sydney’s General Manager, Jennifer Brown said, “Aster Bar and The Treasury are not your typical hotel bars. They’re destinations and experiences in their own right; designed and developed to not only celebrate the building they’re located within, but to also sit proudly and independently within Sydney’s sophisticated bar scene.” 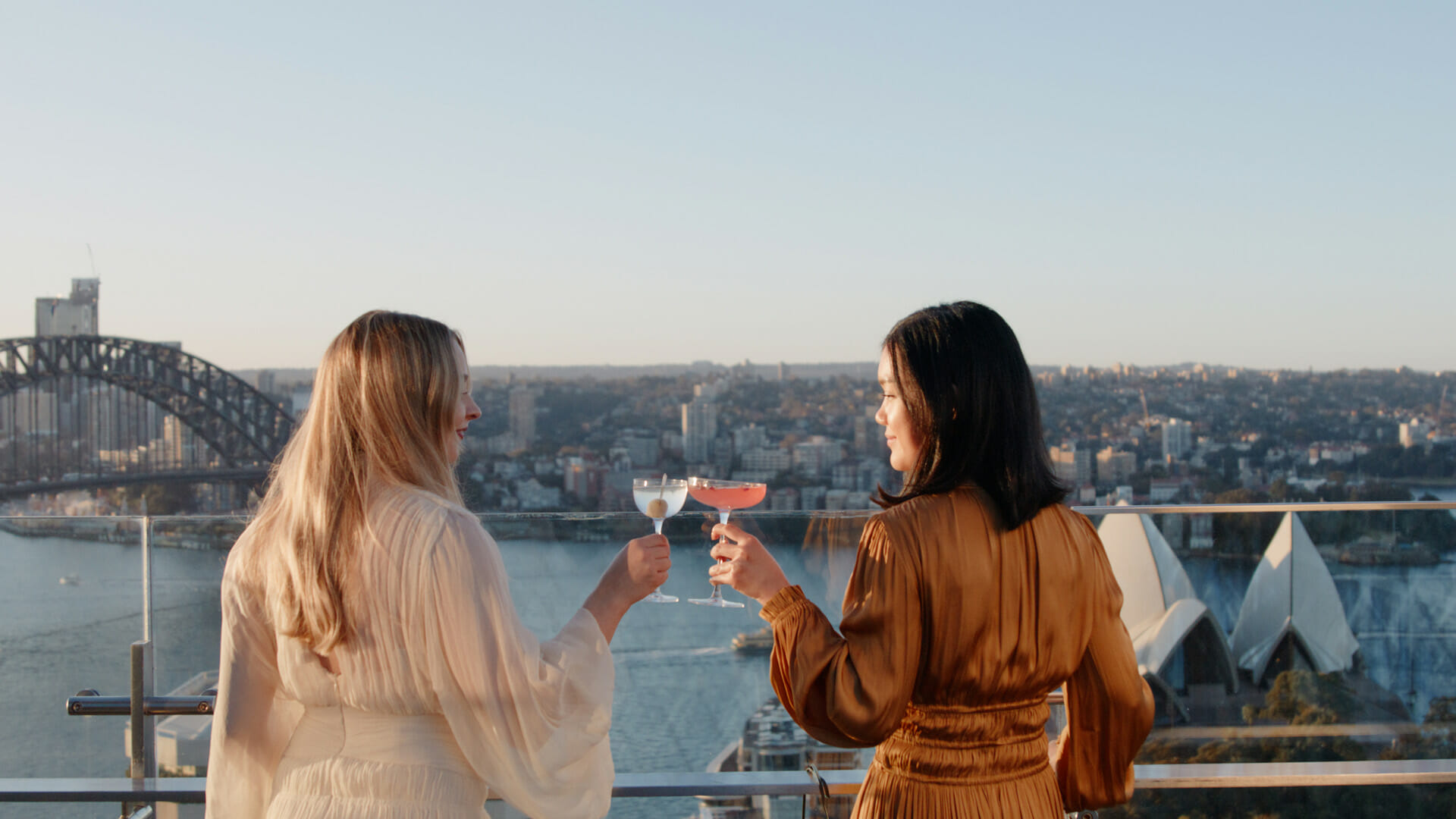 Read more about the Project

More about hotels from Woods Bagot 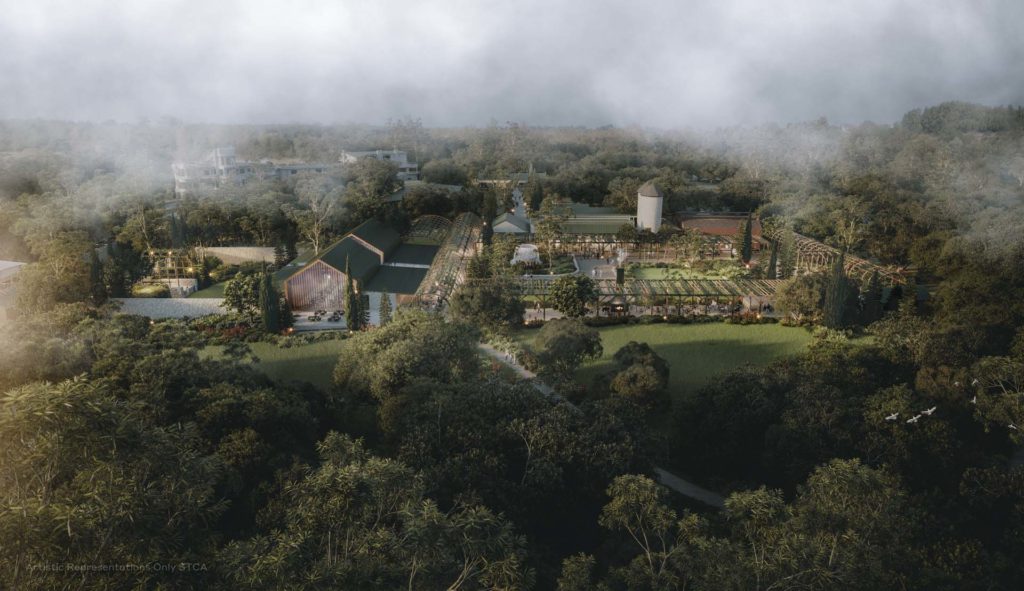 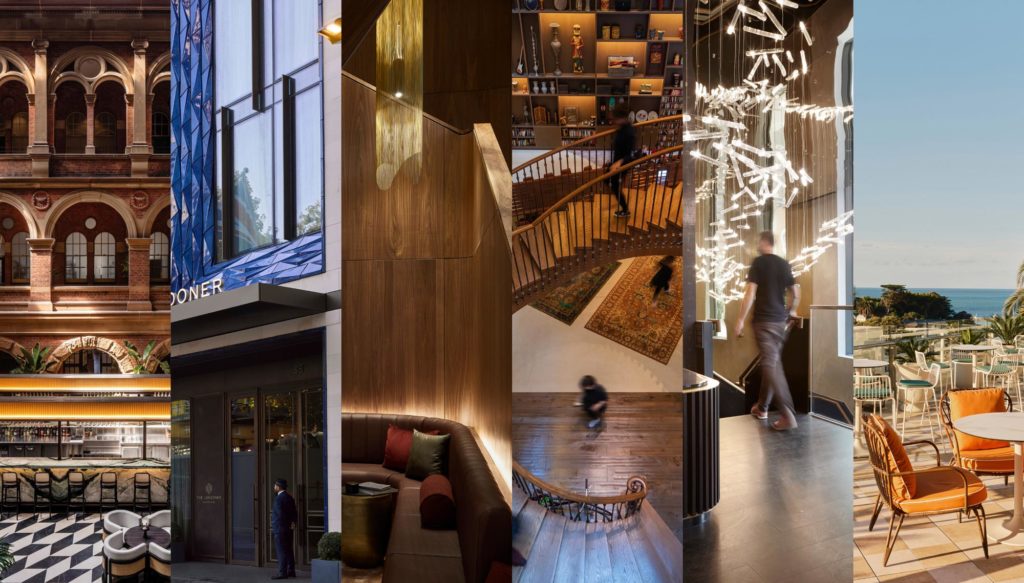 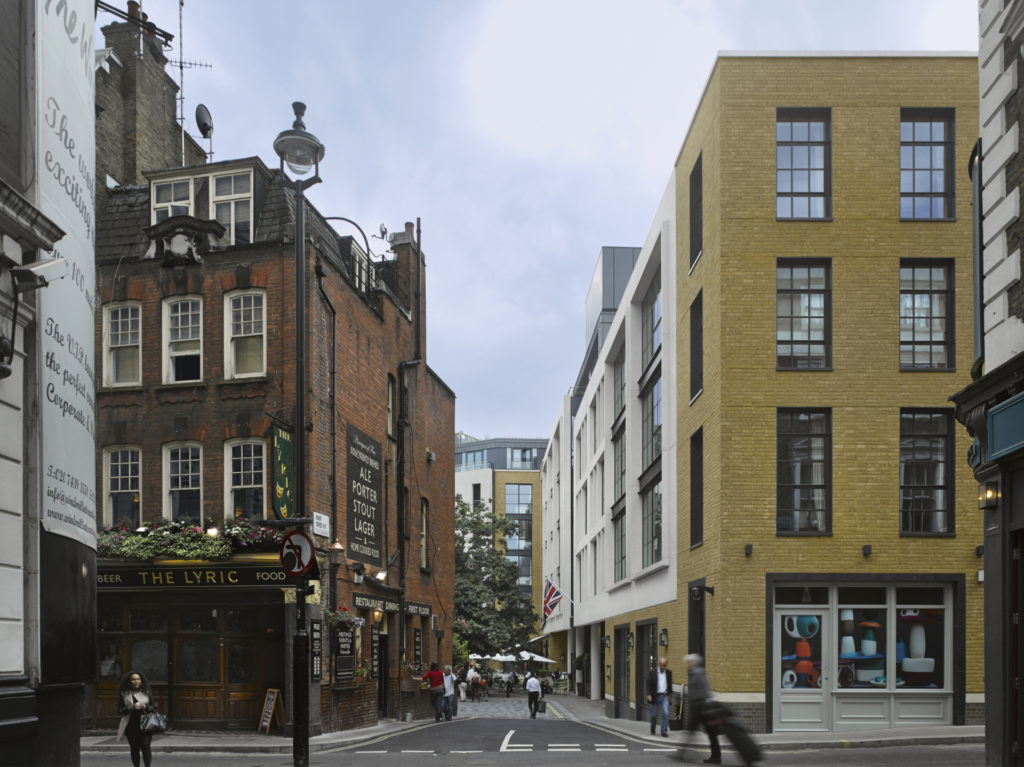 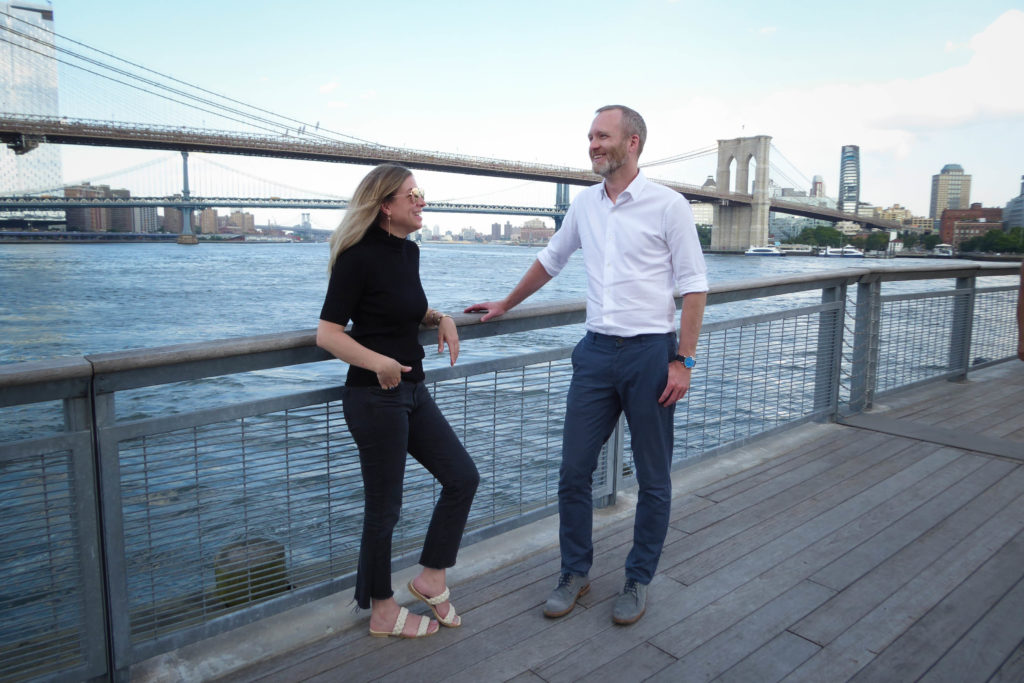 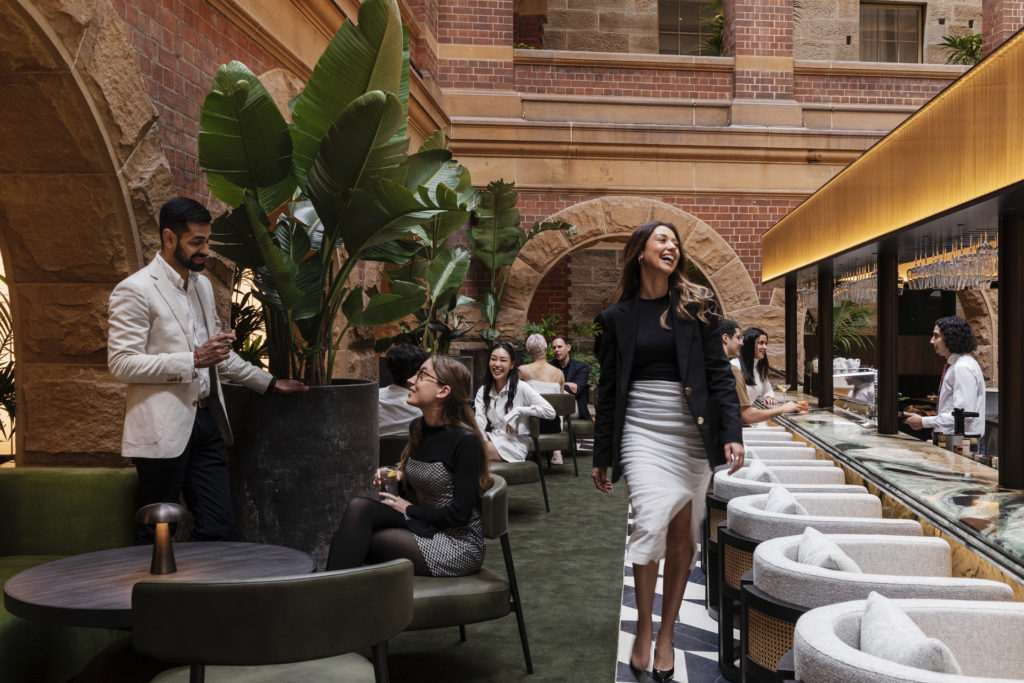 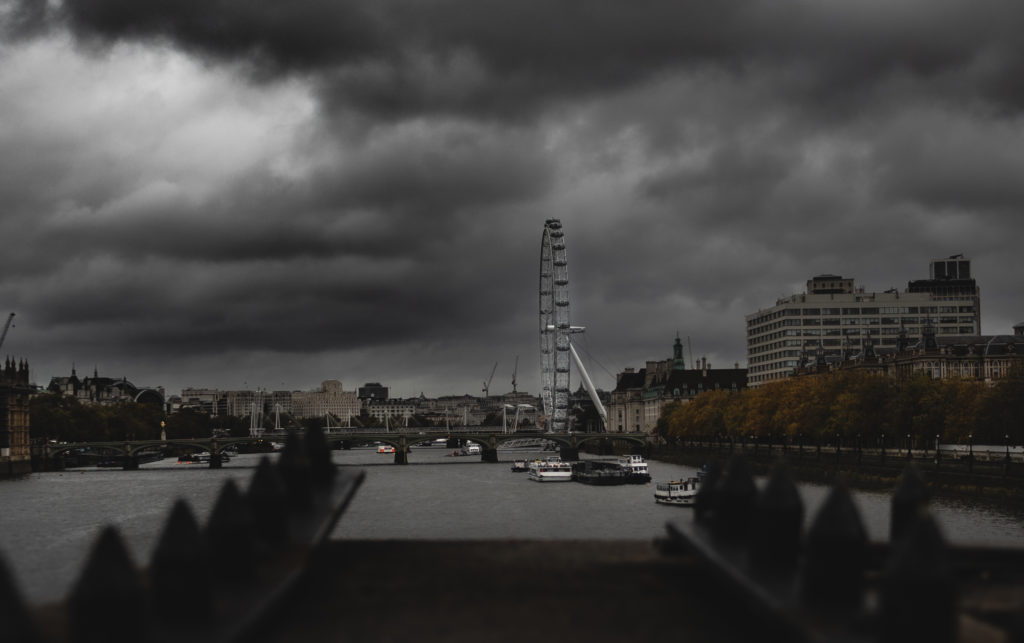 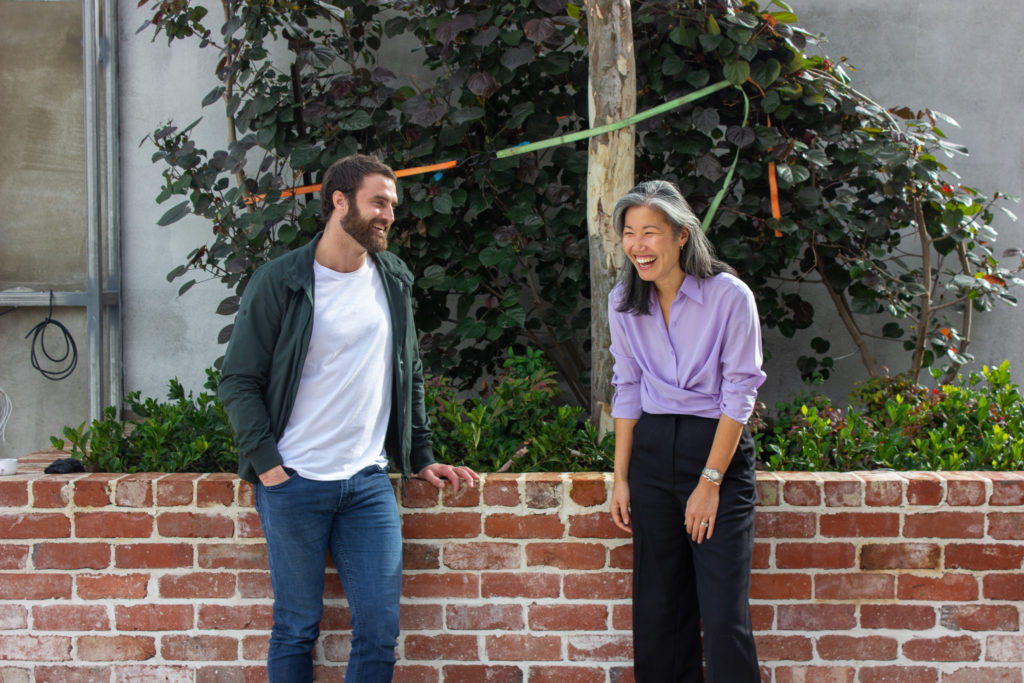 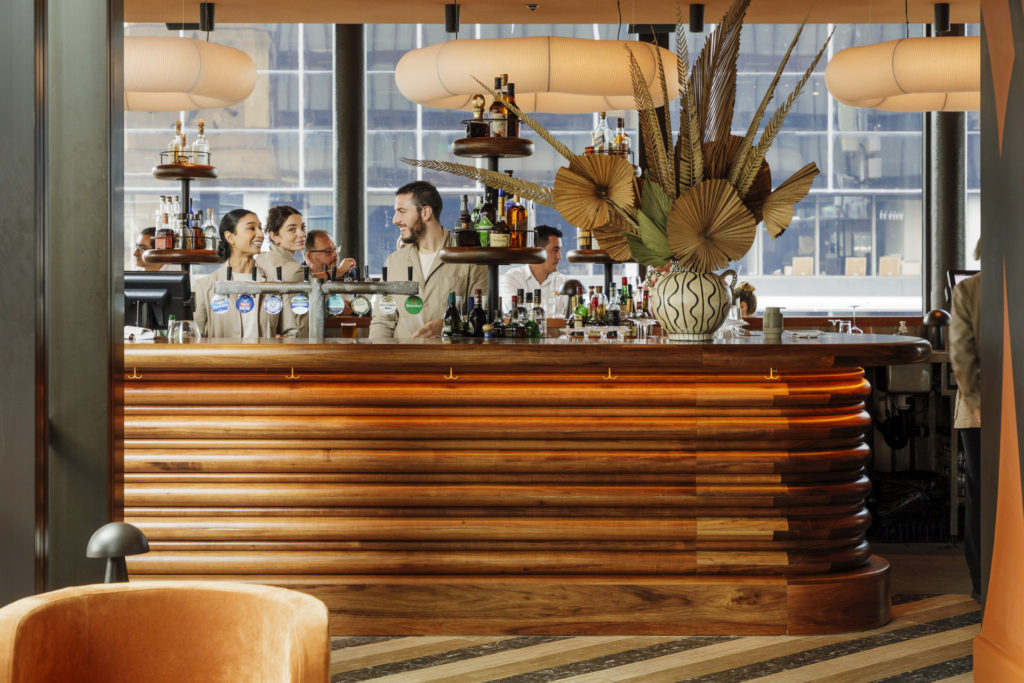 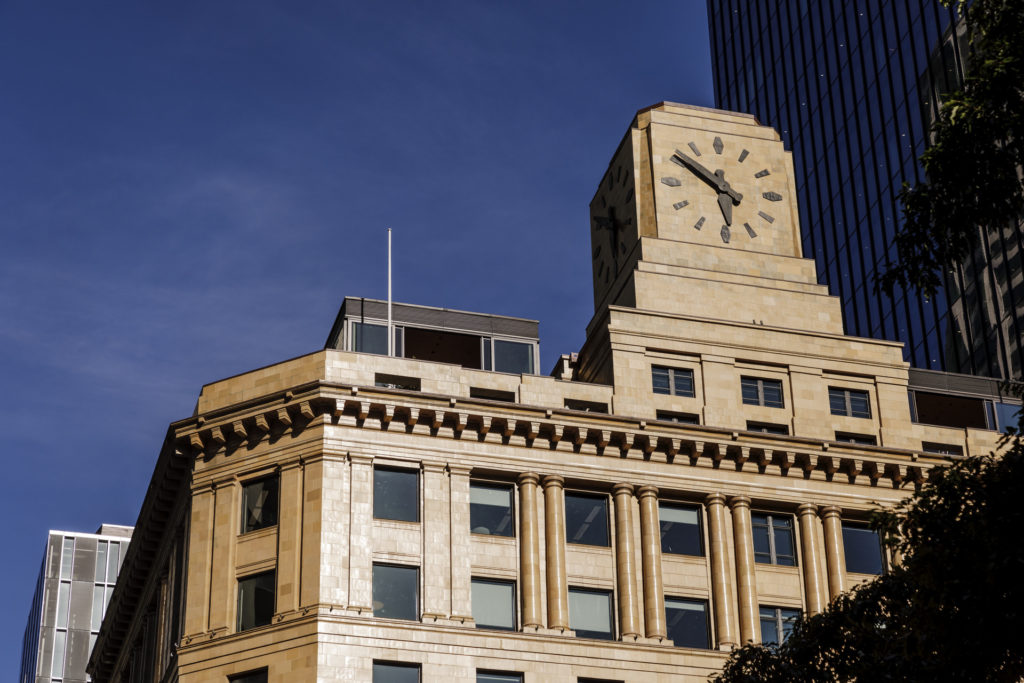 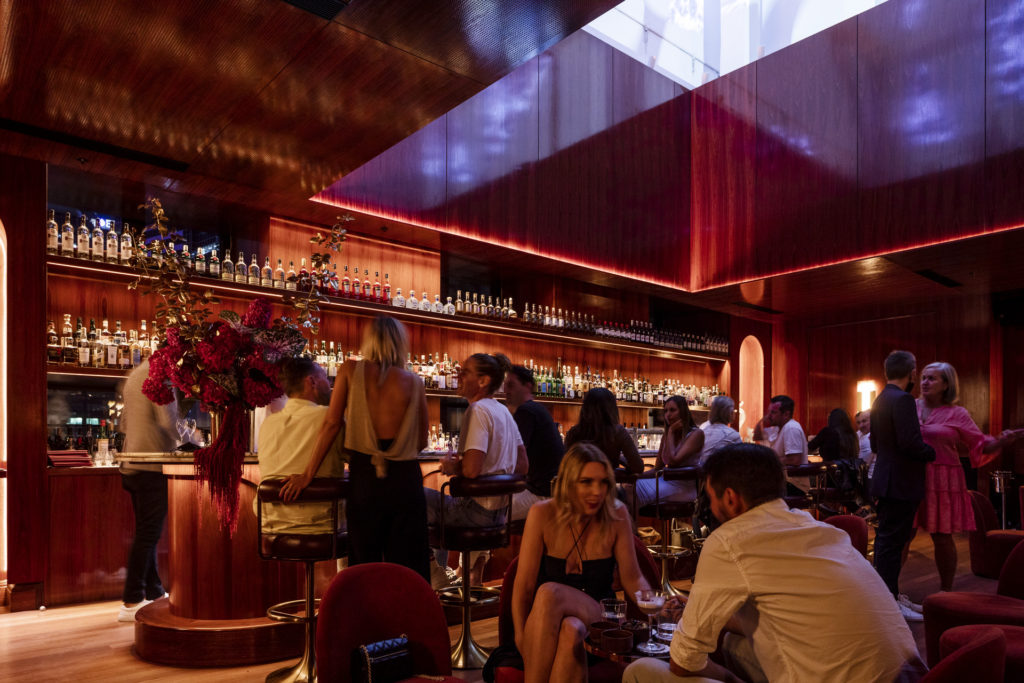