The shift from petrol and gas to electricity, driven by rapid adoption of electric vehicles, has huge implications for the property and design industry, say industry experts.

Addressing the future of petrol stations, Global Sustainability Leader at Woods Bagot, Russell Fortmeyer, says change is not a matter of if but when, though the jury is out on how these landholdings will evolve, especially those in high-traffic inner urban areas.

“To me the impact remains to be seen,” Fortmeyer says. “The reality is you’re looking at another 20 to 30 years where petrol stations won’t magically disappear.” 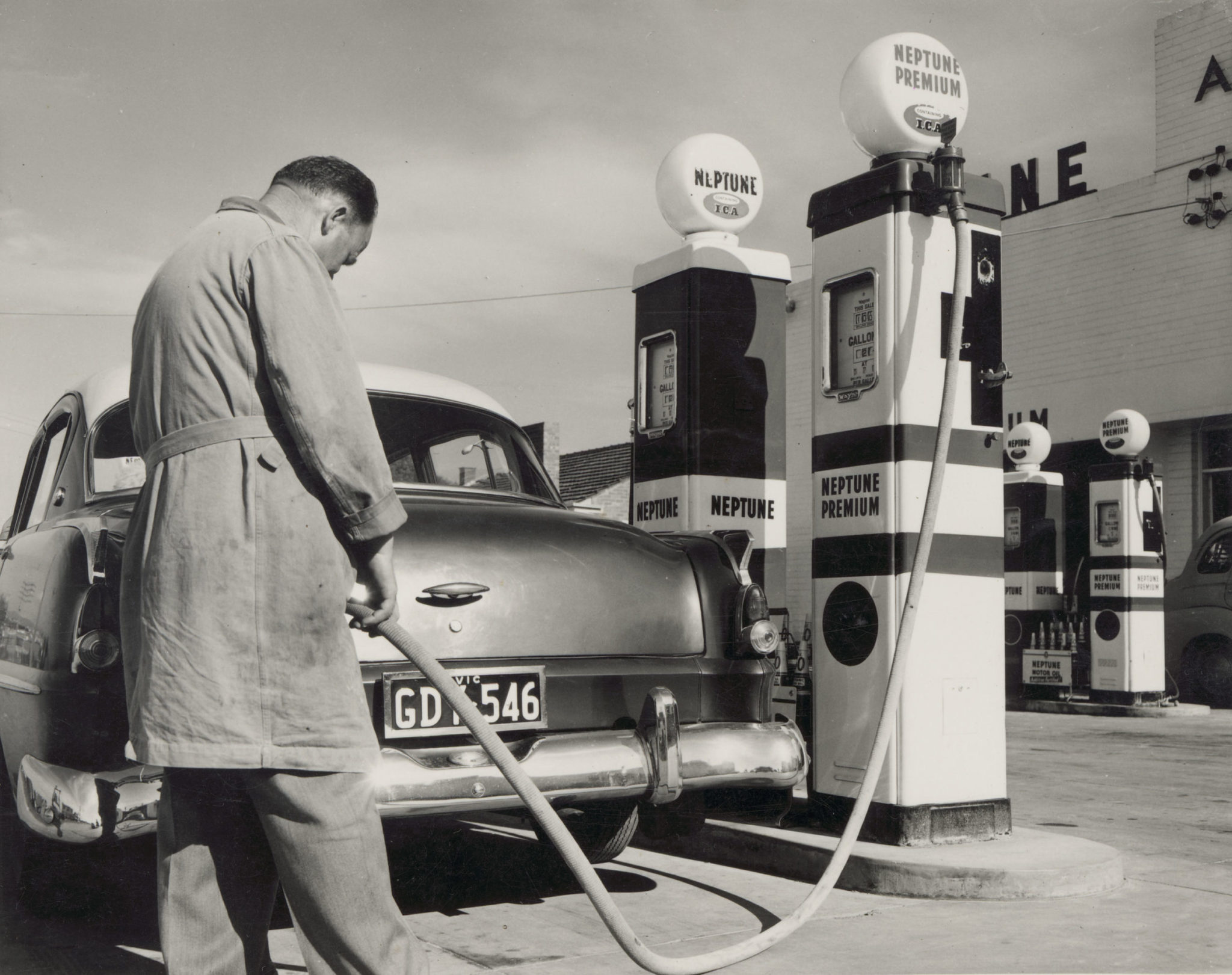 Photography by Helmut Newton, 1953-58. Sourced from the State Library Victoria.

They will however be forced to adapt (and some are already doing so) in markets where government has introduced legislation to encourage the purchase of EVs or, in the case of California, ban them altogether.

The powerhouse west coast US state, where GDP is poised to overtake Germany as the world’s fourth largest after the US, China and Japan, will not licence petrol-powered vehicles after 2035.

Fortmeyer, who is based in Los Angeles, says the “goal is that by 2050, with few exceptions, the entire vehicle fleet in California will be electric.

“The reason they set 2035 as a deadline is because it’s about transitioning people away from petrol-powered cars.”

He says this means that while “gas stations aren’t going to go anywhere soon” business will increase dramatically for (electric) super-charging stations as more Californians buy and drive electric vehicles.

A key issue in converting petrol stations to EV charging centres is that it typically takes 30 minutes to recharge rather than five minutes to refuel, so what do drivers do with that time and how could that change land use?

“Is it even a gas station at that point, does it really matter, does it become something else, because it’s key real estate,” says Fortmeyer.

“So, I think the argument is, well, let’s use electrification as an impetus to make change in our cities, because gas stations don’t really contribute anything.

“Having these huge tanks in the ground, needing fuel deliveries. A lot of that goes away with electrification so you then have this huge parking lot.”

It’s a question with far more urgency in advanced markets like California or Germany than laggards such as Australia, where EV sales have surged 65 per cent from a low base to reach just 3.4 per cent of new vehicle sales so far in 2022.

“It’s great to see so much momentum behind EV sales in Australia, but to put our 3.4 per cent in context – Germany sits at 26 per cent, the UK at 19 per cent, and California at 13 per cent,” says Dr Jake Whitehead, head of policy at the Electric Vehicle Council of Australia.

The key issue in Australia is not demand but supply. “Because our governments have lagged the world on EV policy, Australia is still something of an afterthought for global EV manufacturers,” says Whitehead.

Supply is a global issue but looks set to be resolved as car manufacturers move to capitalise on rising demand for electric vehicles.

“There will be so much capacity to produce these cars – for example, Volvo has committed to go all electric,” says Fortmeyer.

“They’re saying, ‘that’s all you get from us going forward’. They’re reading the room and saying that’s the market.

“So, I think the wild card is, will it be exponential change? Will we just hit an inflection point where really large manufacturers like Ford say, ‘that’s all we’re going to make now, that’s what you’re going to get’.”

Changes to the service station model over the past couple of decades – such as the transition to food and grocery sales – potentially point to the future, supplemented by cafes where people can spend time (and money) waiting for their cars to charge.

Fortmeyer says they could also be redeveloped (after site decontamination) into a multitude of uses including apartments, social housing, retail, fast-food or e-commerce distribution hubs to name a few. 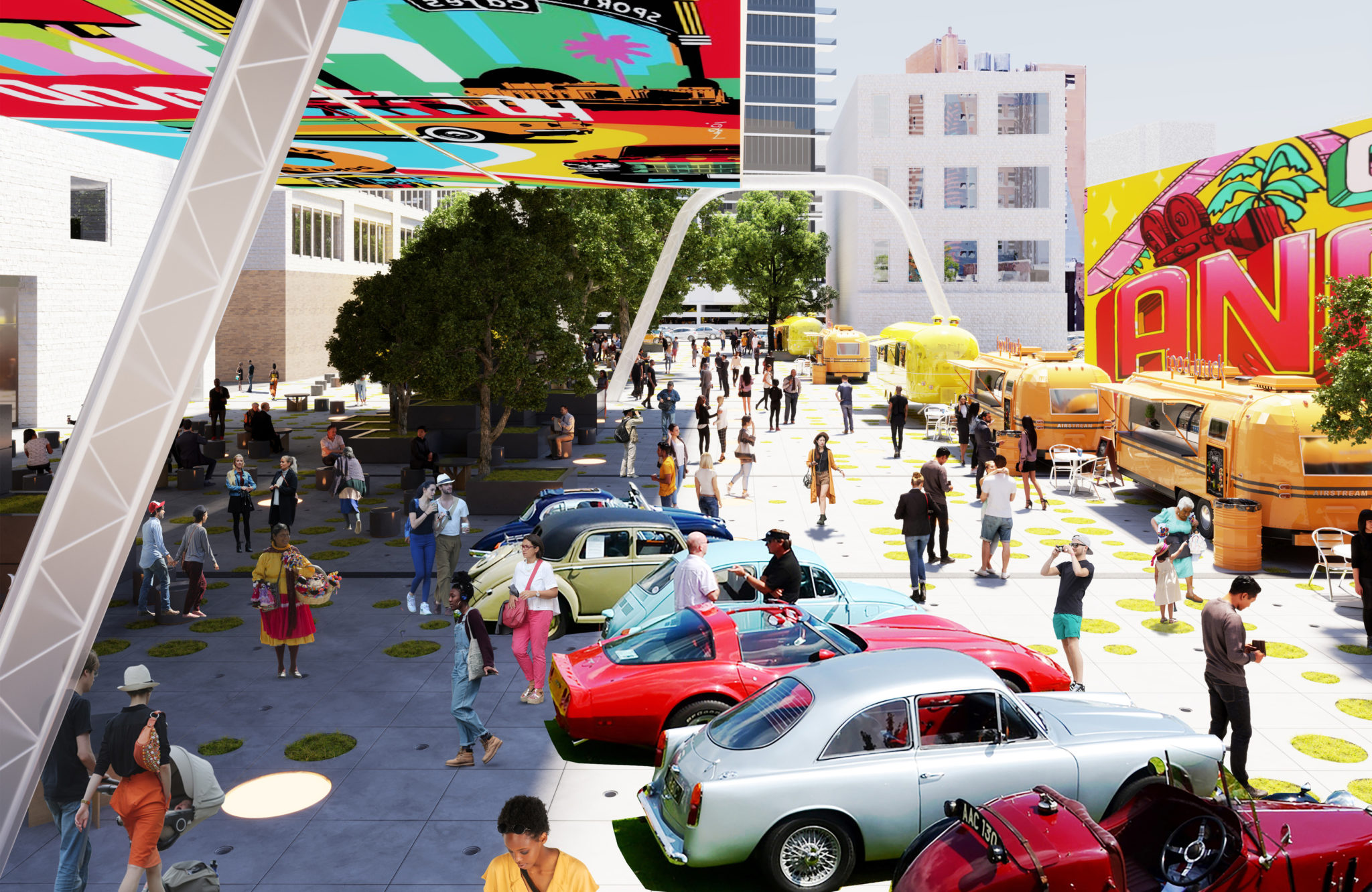 Woods Bagot’s “Re-Charge LA” proposal uses an electric mobility hypothesis as an opportunity to reinvigorate and re-energize the future of our infrastructure and create high-quality and evolving community-oriented places.

In a proposal for the Pump to Plug symposium in late 2020, Woods Bagot’s LA office envisaged an array of future site uses in the sprawling, freeway-defined city, which Fortmeyer says has the highest car-to-people ratio in the world.

Ideas included leasing the spaces for food trucks, converting them to drive-in theatres, or creating urban parks. “These are high-value locations because of their convenience and ubiquity,” says Fortmeyer.

Many may simply remain refueling stations – selling a mix of petrol, diesel and electricity.

In Australia, oil refiner and petrol retailer Ampol is rolling out its AmpCharge EV platform to 120 sites within the next 12 months.

“As energy needs evolve, our vision is to become Australia’s leading distributer of energy, providing mobility solutions for any of the vehicles our customers drive, anywhere and anytime they need it,” Halliday says.

“For the first time, we’ll also be entering homes, workplaces and shopping centres as we seek to deliver simple and efficient charging solutions.”

Electrification is also occupying the mind of major property developers and landlords.

For older commercial office buildings, switching hot water and heating systems from gas to electricity, though expensive and time-consuming, will over time become necessary for them to remain competitive in a tough market.

Office leasing rates blew out through COVID-19, especially in lower-grade stock, and the entrenched shift to hybrid work means they unlikely to bounce back any time soon – if at all.

Employers are tending to lease newer, higher-grade offices to lure staff back into the office at least a couple of days a week, preferencing buildings with high environmental ratings.  But electrifying dated stock is easier said than done.

In Australia, publicly-listed property owner and manager Mirvac told the Australian Financial Review it will now take until about 2030 – not 2026, as originally forecast – to electrify its portfolio of more than 30 commercial buildings.

“There are a lot of challenges,” said Mirvac’s sustainability manager David Palin.

An engineer and educator working for the past 20 years in sustainability at a variety of scales, Russell Fortmeyer works with clients and design teams to develop viable and effective sustainability strategies that address the climate crisis and its effects on our cities, people, economy, and environment.

In his role as Woods Bagot’s Global Sustainability Leader, Russell manages our internal commitments to climate action through our Global Impact strategy that implements Environment, Social, and Governance goals within our three key categories of Design, Operations, and Advocacy. He has worked to shepherd our studios toward a goal of zero carbon in operation by 2023 and a commitment of zero carbon for all new projects by 2030. 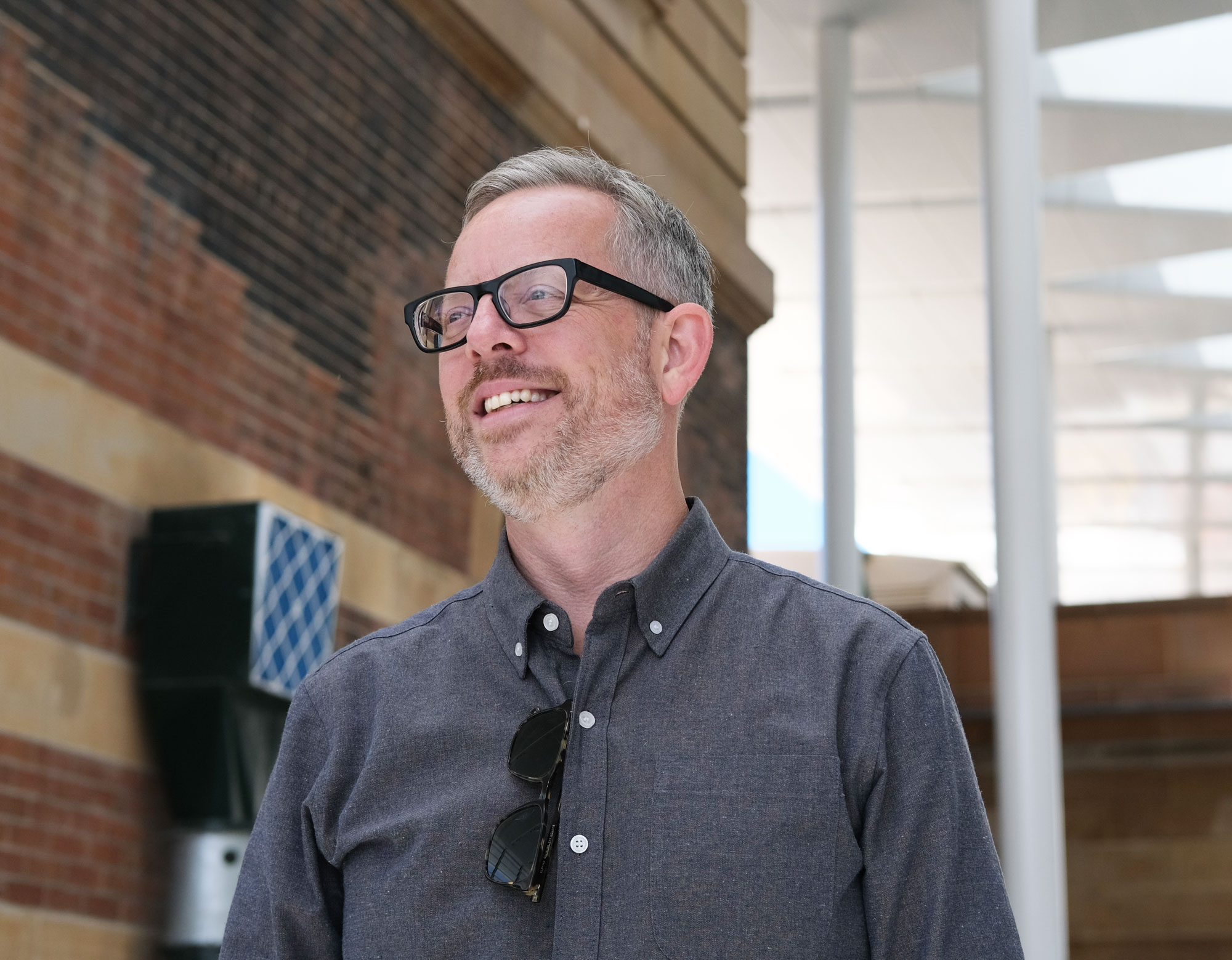 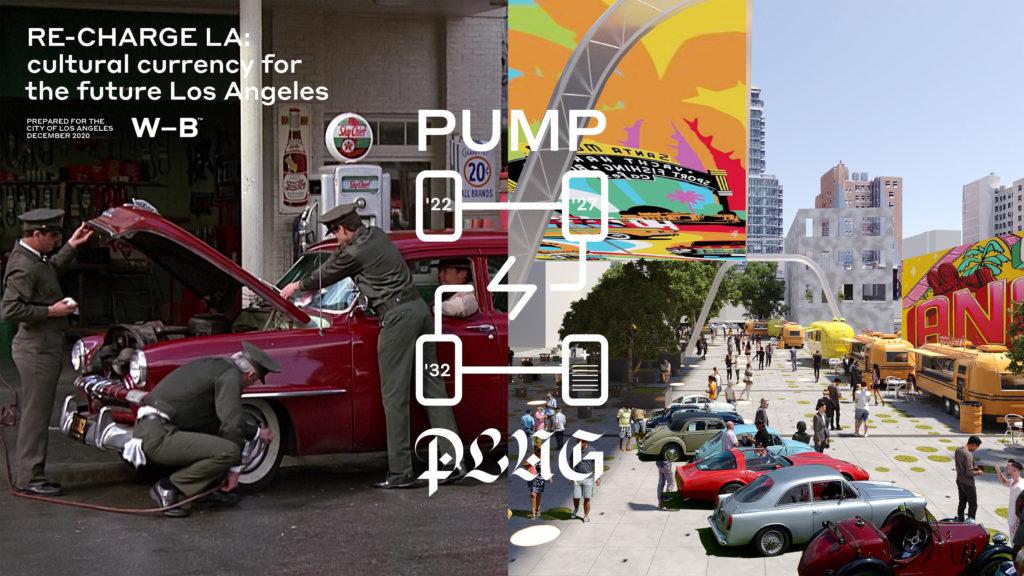 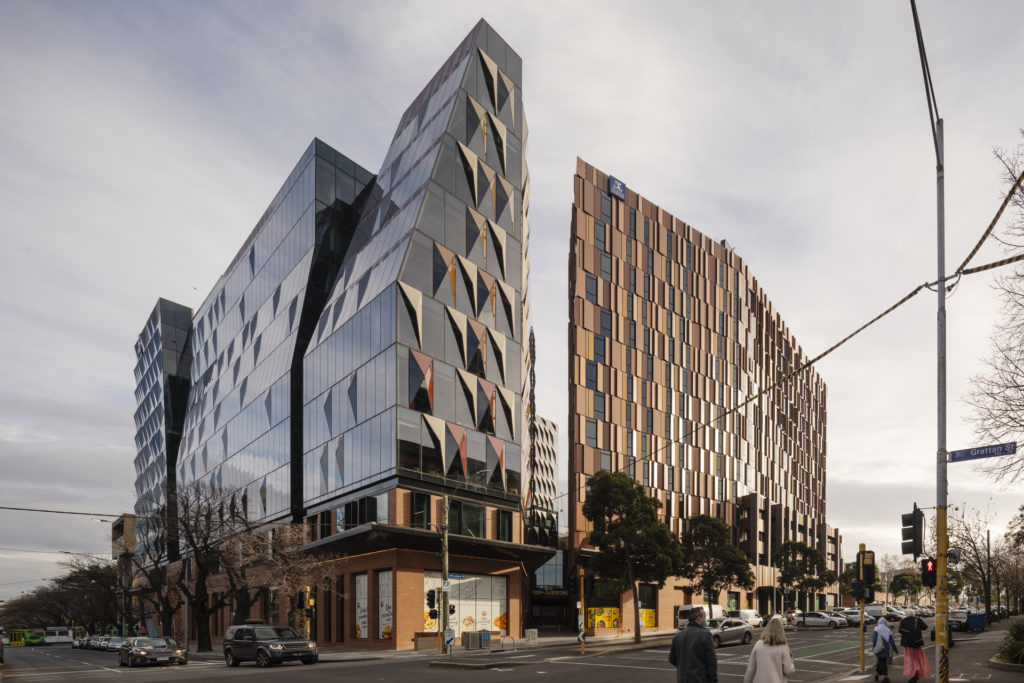 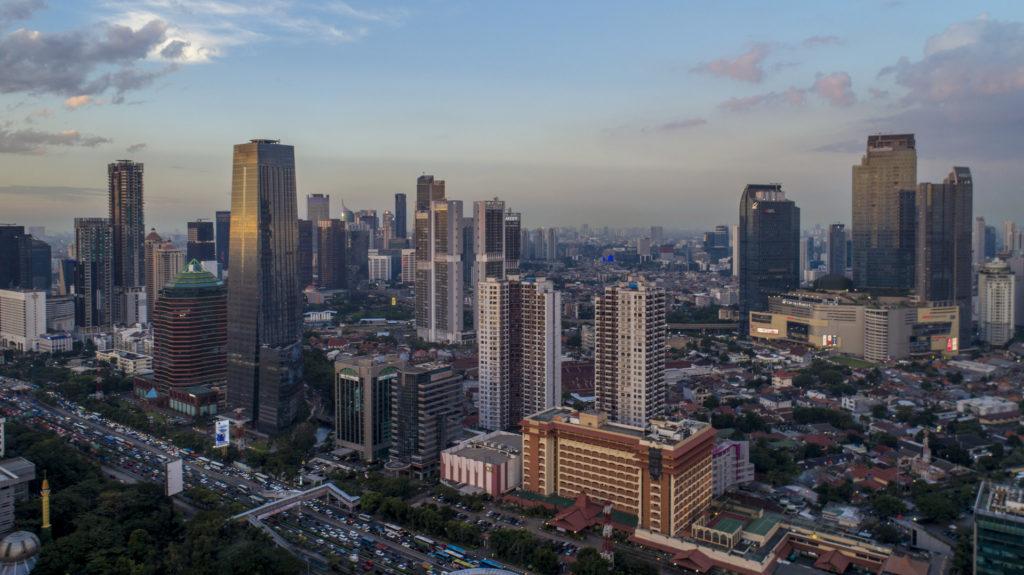 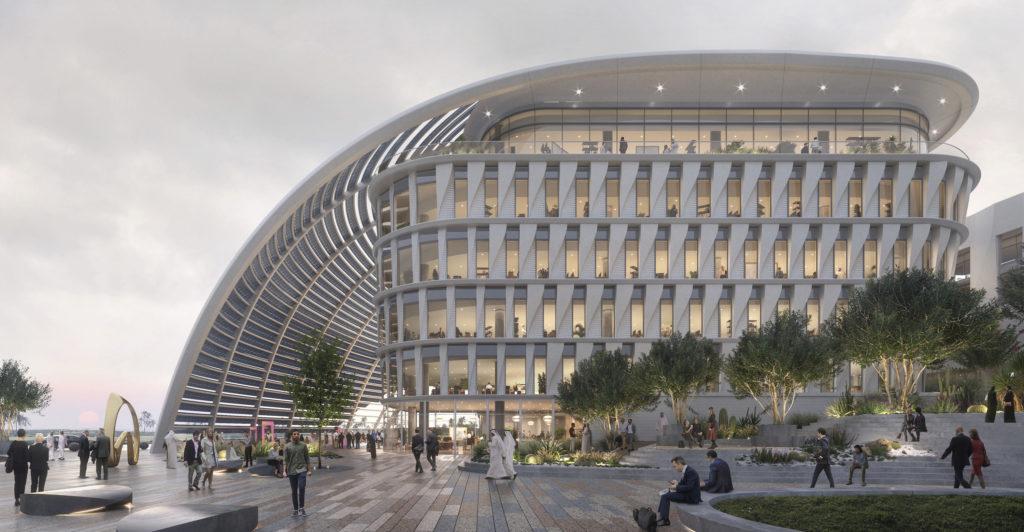 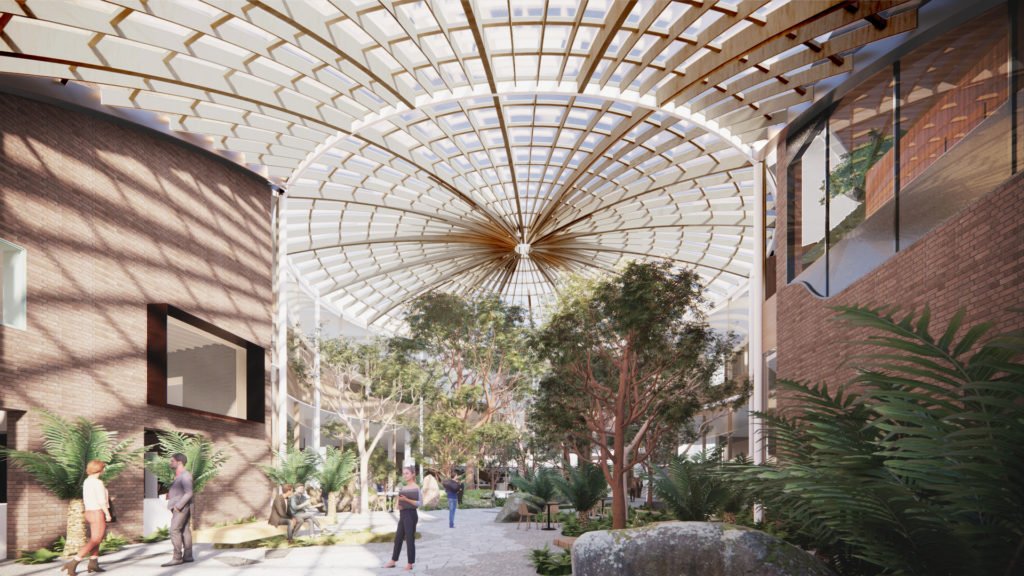 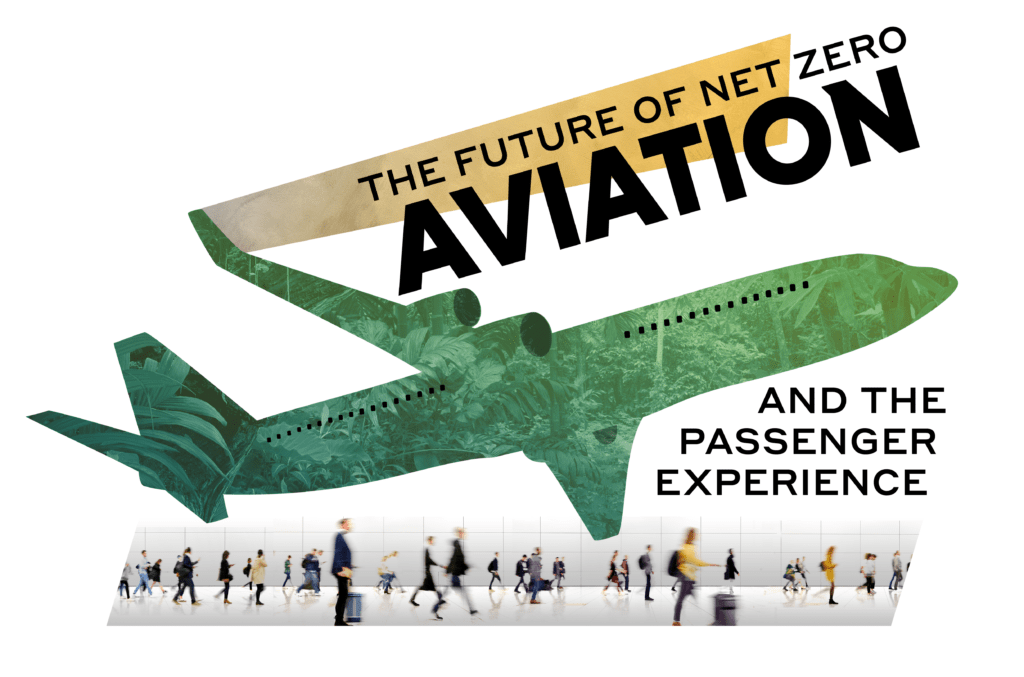