Thriving Beyond the Tipping Point With Adaptive Urban Systems

The city has long represented not just a place but an aspiration. It’s the hub, the heart, the melting pot, the mosaic, the magnet for those seeking riches for the body and spirit. More than half the world’s population now lives in an urban setting, a percentage that rises each year.  Yet the lure of the metropolis in our minds is not always matched by the reality on the ground. Migration can enliven neighbourhoods or turn them into sprawling slums. The building that scrapes the sky can rob residents of sunlight on the streets below. Infrastructure designed for an earlier era can crumble when confronted with the challenges of a shifting climate or shifting populations. 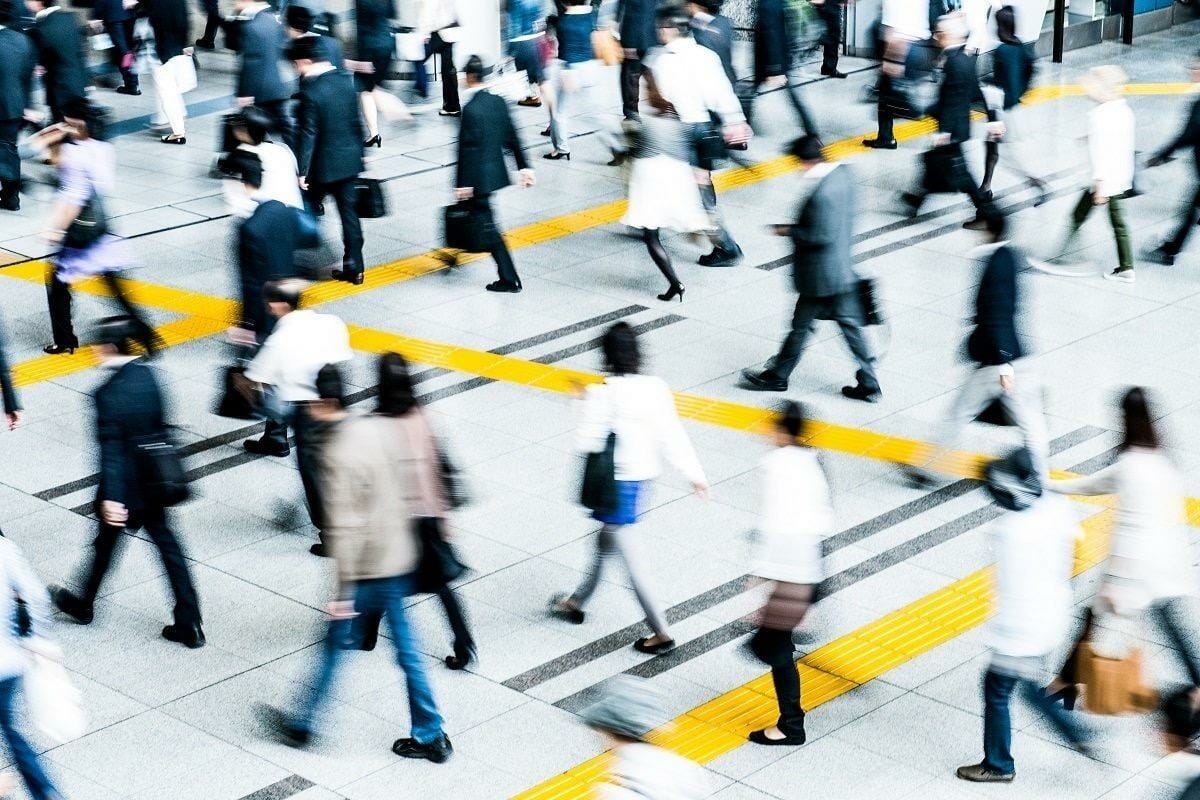 We need to view the city less as an urban centre than as an urban system that must adapt with its environment. The growing connectivity of people, processes, data, and things is spawning new urban typologies that enhance those connections, promote resilience, and boost joy.  Urban institutions like conference centre, the high-rise tower, the college, and the mall are designed to integrate with the surrounding area and serve multiple functions. As technology enables everyone and everything to connect to the network, the city itself can be designed to act like an organism that responds in real time to its users. Buildings can self-regulate; citizens can communicate with each other and their environment.  Such cities will develop the ability to optimize the urban experience while having the capacity to absorb and adapt to a sudden shock.

The city is being reinvented for a digital era. Gone is the “precinctual” approach to urban planning, with destinations designed to be reachable by car. Stores, parks, and cultural institutions are instead disaggregated and replicated throughout the urban fabric. Roads give way to bike paths and pedestrian plazas. Health and education become mobile and available around the corner. The lines between work and play are blurred. As designers, we must imbue space with the flexibility to assume multiple identities to serve different audiences.

The 21st Century city will become an integrated system of villages, each boasting its own village green while benefiting from the scale and energy of the whole. The centre serves as the hub that connects everything into a seamless experience. The airport becomes a gateway into the urban environment. Convention centres once conceived as stand-alone behemoths on the edge of town are reimagined to a human scale in the centre. Urban hotels become living rooms of the city, trading the cookie-cutter blandness of a common brand for a distinctive identity that connects travellers to the community and welcomes the community inside its walls.

A city’s status will increasingly come not from the height of its skyscrapers but from the depth of its street life. Car-friendly boulevards and fortress-like office blocks give way to a fine urban grain that favours human-powered transport and mid-rise buildings. Ownership is optional. Space is shared. Retail and residential developments are intertwined. People don’t just want to live in the city; they want to live where they work. They judge a neighbourhood by the strength and connectivity of its hub. Design is increasingly a dialogue and collaborative process between the architect and policy makers, psychologists, entrepreneurs, academics, and those who will use the space.

The real power of technology lies in its ability to bring the city back to a human scale. In the always-on environment of the 21st Century, we crave opportunities to turn off. The typography of the suburbs is being adapted to density of urban life with parks, farms, gardens, and waterfronts that bring nature and opportunities to feel alone. Interior spaces must serve as both a sanctuary and as a bridge to the outside world.

As the experience of city life becomes more personalized, though, there’s ever more need for shared value. Power that was once concentrated in particular precincts needs to be distributed to all parts of the city. Growth must be inclusive. The spatial vitality of a neighbourhood is critical to its economic and cultural vitality. A development that enables Millennials to integrate their lifestyle with work can also allow Baby Boomers to integrate their lifestyle with retirement.

Developing adaptive urban systems won’t be easy. As centres like London and New York struggle to reduce the dominance of cars, cities like Beijing are straining to deal with a rapid increase in car ownership. Governments everywhere face the challenge of modernizing amid budget constraints and inadequate infrastructure. There are no easy answers. But the city will increasingly be both the engine of economic growth and the platform for thriving in a digital age. As we design urban environments that foster new forms of community and prosperity, the lure of the city can only increase.