Woods Bagot’s consortia, Plenary Conventions, has been selected by the Victorian government as one of three architecture and construction partnerships shortlisted for the delivery of Geelong Convention and Exhibition Centre (GCEC).

Set to revive the Geelong waterfront, GCEC has been described as on the “biggest and most anticipated developments” to take place in regional Victoria this year. The project has received $261 million in funding from the state government, $30 million from the federal government and $3 million from the City of Greater Geelong. 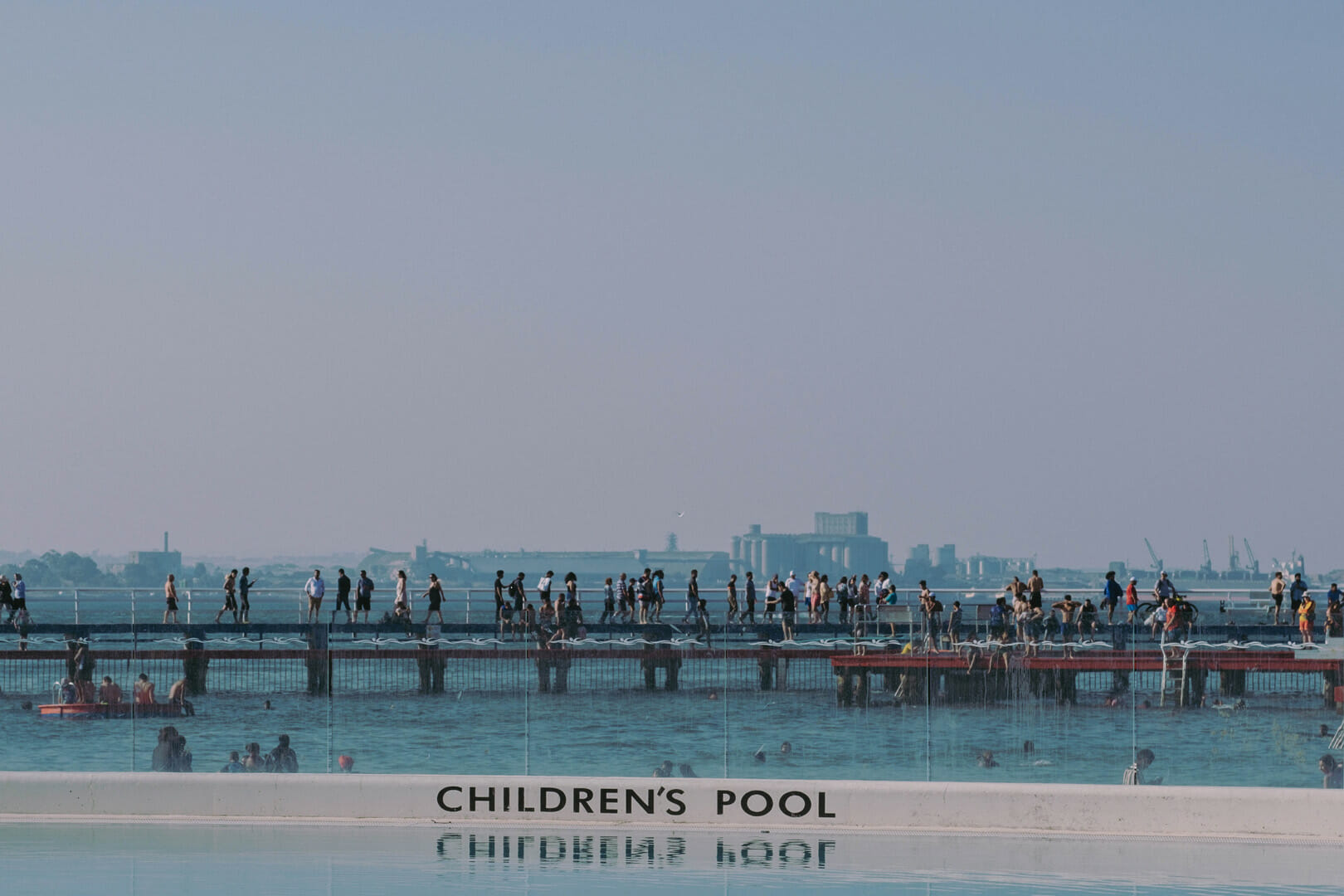 “With a waterfront precinct that rivals any in the country, Geelong deserves a convention centre precinct that will enable even more people to come and explore all we have to offer,” said the Victorian Minister for Regional Development, Harriet Shing.
Underpinned by its population growth, Geelong has a unique and burgeoning arts and cultural offering, as evidenced through the recognition of Geelong as part of the UNESCO Creative Cities Network. The GCEC is an opportunity to solidify its place as one of Australia’s key cultural hubs and tourism destinations. 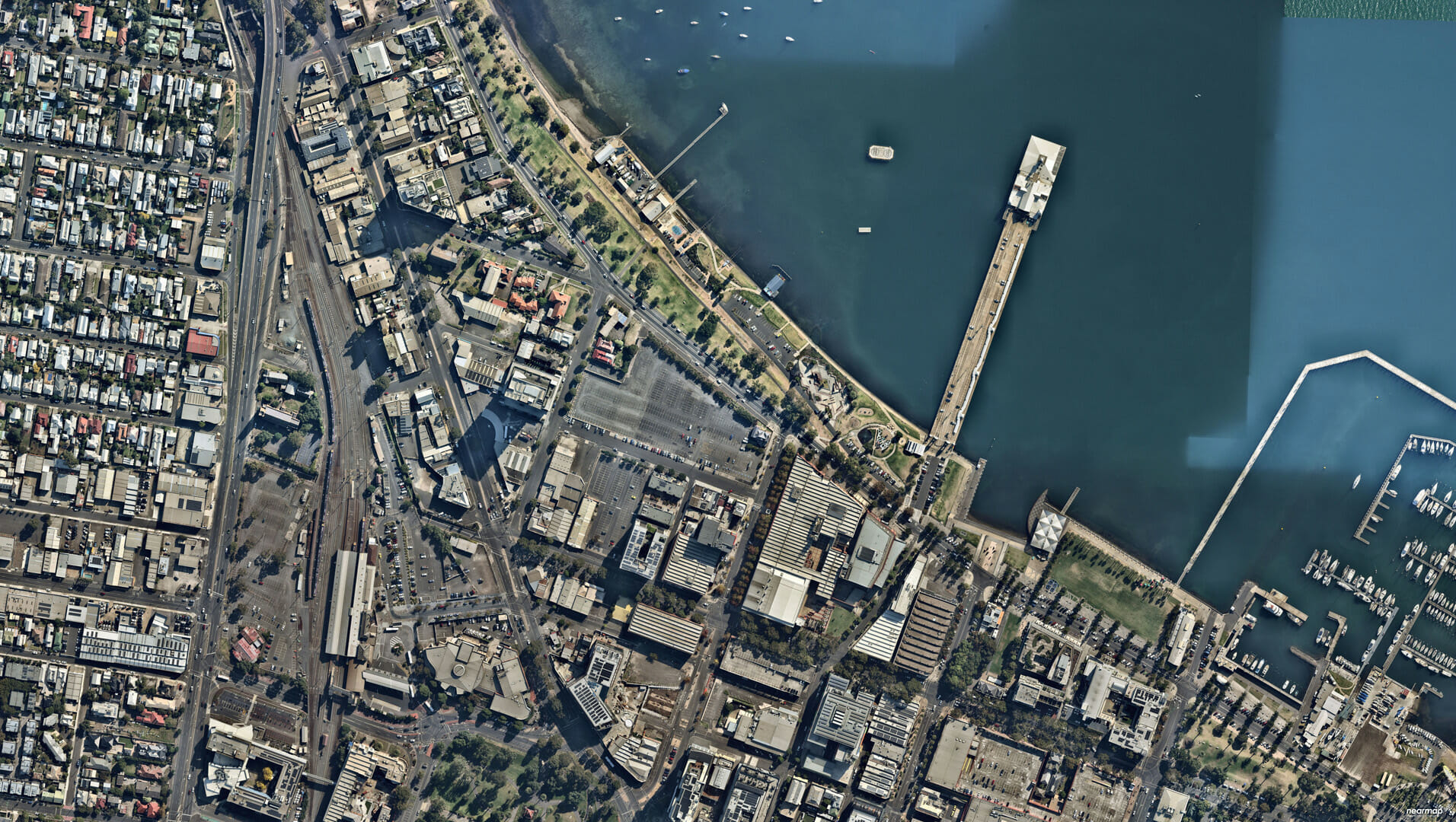 Once complete, the precinct will feature a 1,000-seat event venue as well as 3,700 square metres of multipurpose space, and a 200-room hotel and commercial space.

The architecture and design team are led by Woods Bagot’s Global Sector Leader – Civic and Events, Bruno Mendes and Senior Associate Jordon Saunders. The global studio brings deep convention and event space design experience to the Plenary Conventions Consortium, responsible for the design of 18 civic and events buildings around the world.

The GCEC shortlisting comes on the back of the immense success of Te Pae Christchurch Convention and Exhibition Centre, completed by Woods Bagot last year. The project won Civic Building of the Year at New Zealand’s Commercial Project Awards and the Civic, Health & Arts Property Award at the Property Industry Awards. 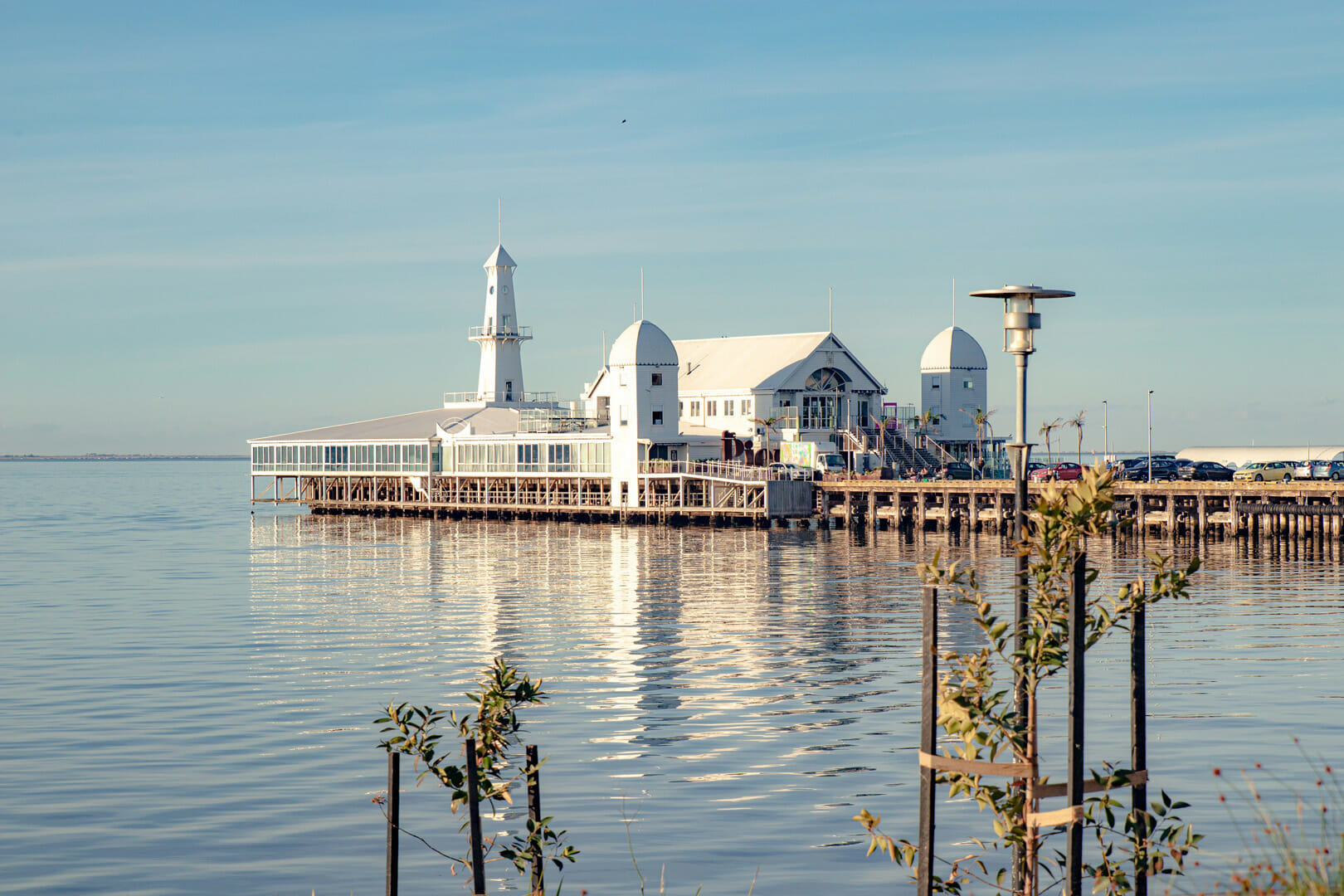 Of the GCEC announcement, the Federal Minister for Infrastructure, Catherine King said: “This announcement is the next step in a truly exciting project, one that will place Geelong as host to a world-class cultural facility – the Convention and Exhibition Centre – and showcase the city’s beautiful waterfront assets.”
“Once complete, the GCEC will help revitalise the city and regional economy.”

The final selection process will involve extensive consultation with the community and other stakeholders in the project.

The successful consortium candidate expected to be announced mid-2023 and construction anticipated to begin the same year. 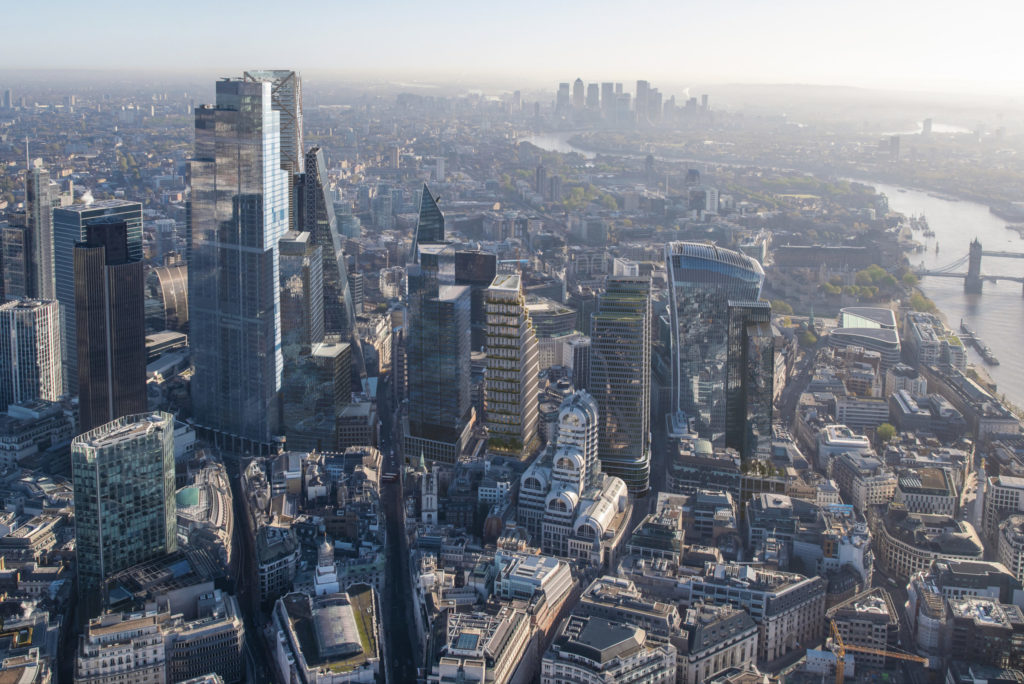 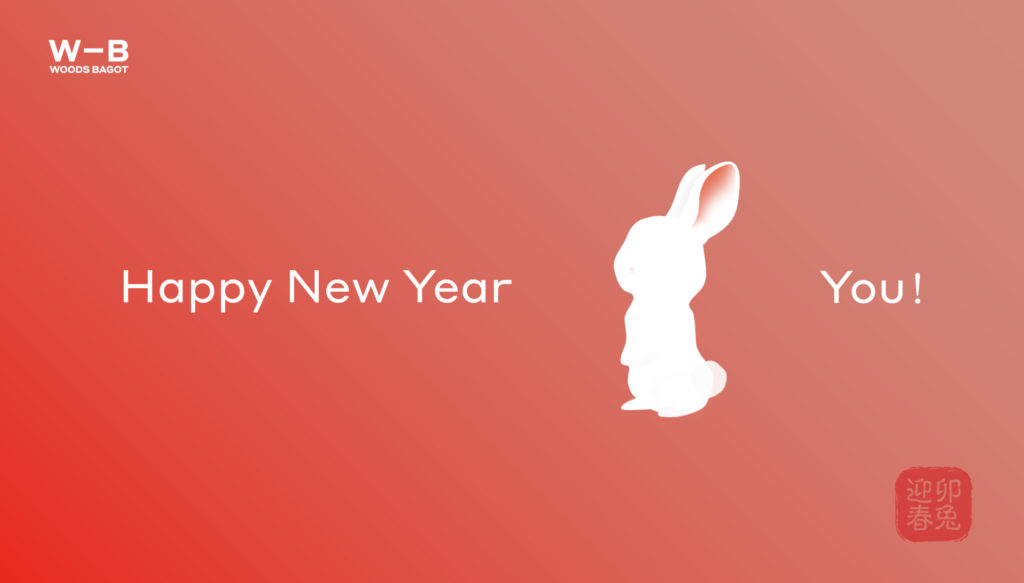 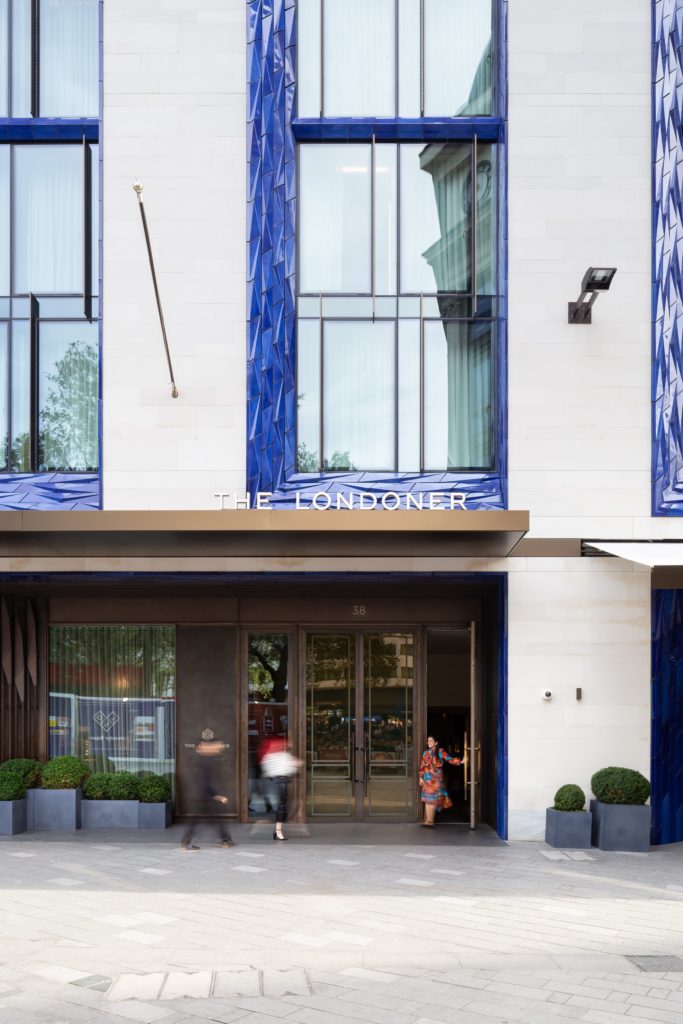 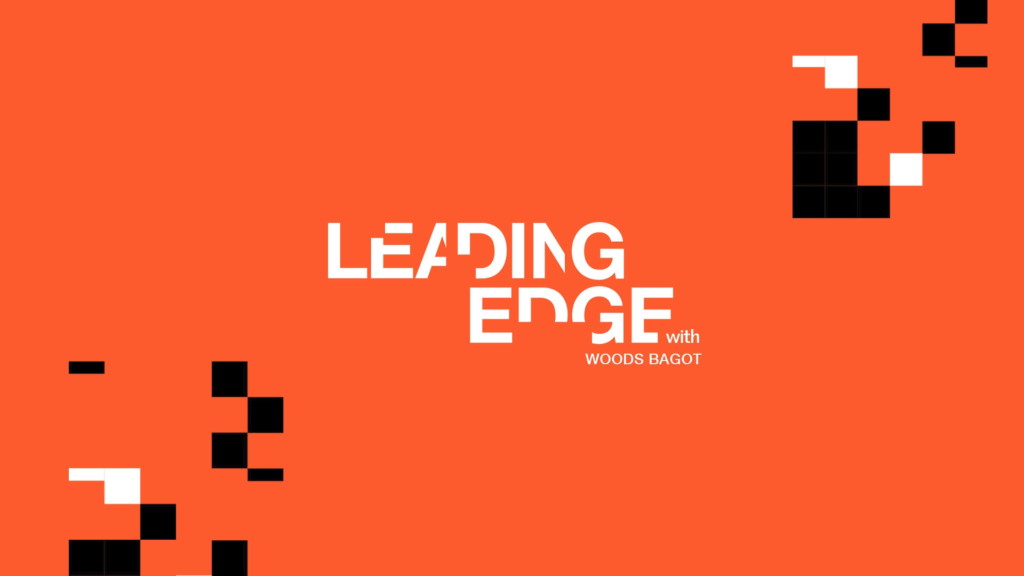 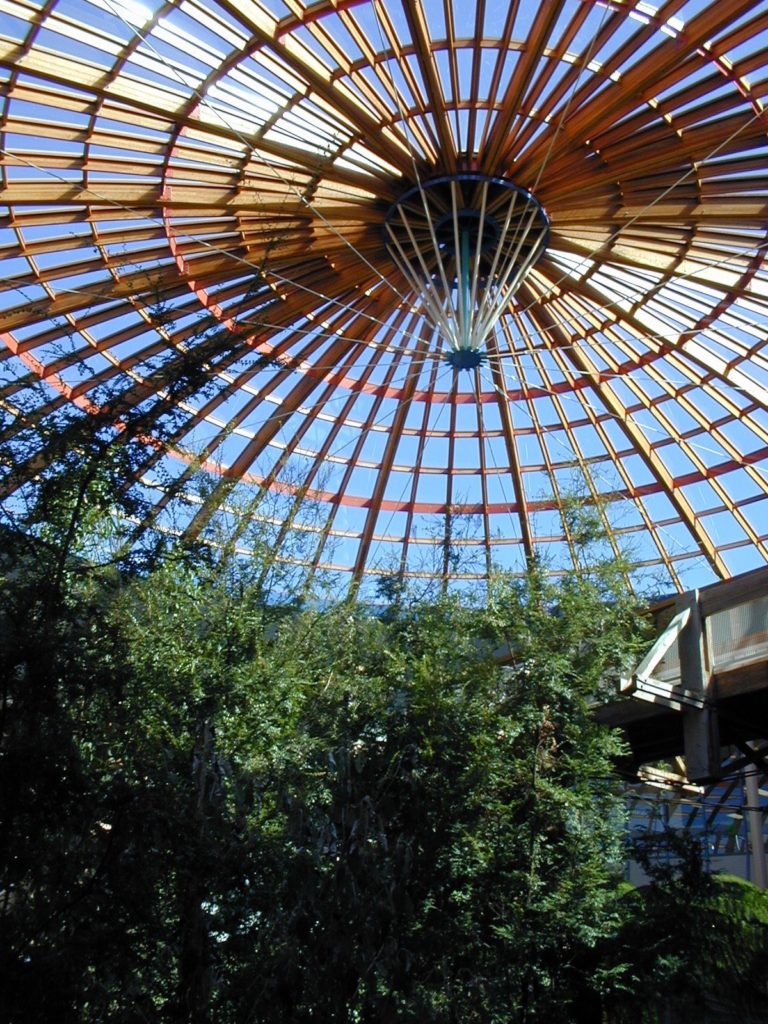 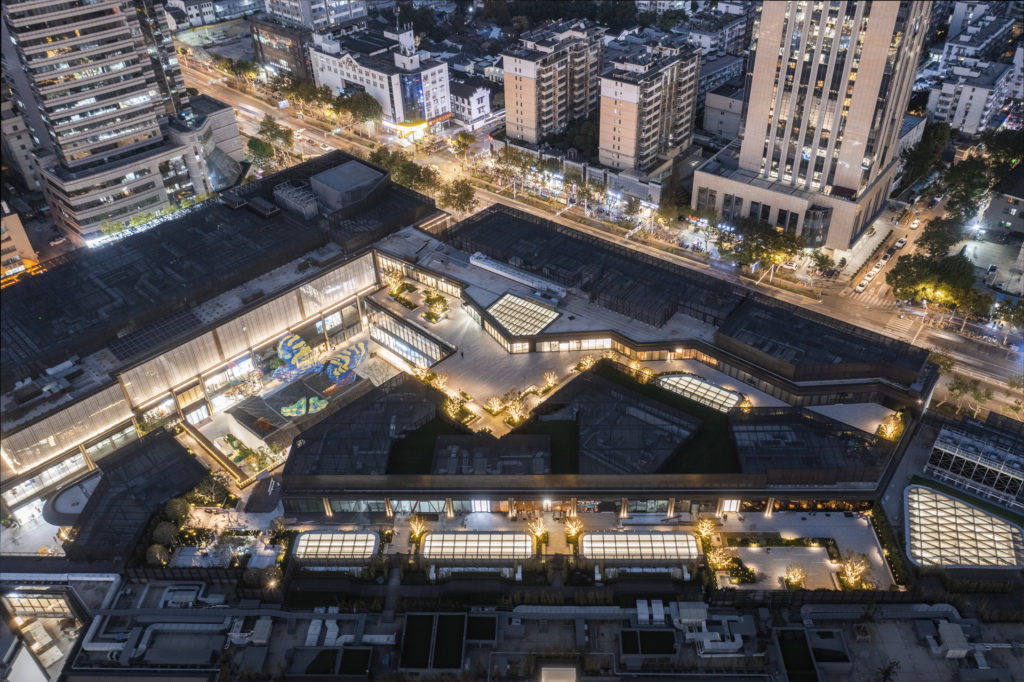 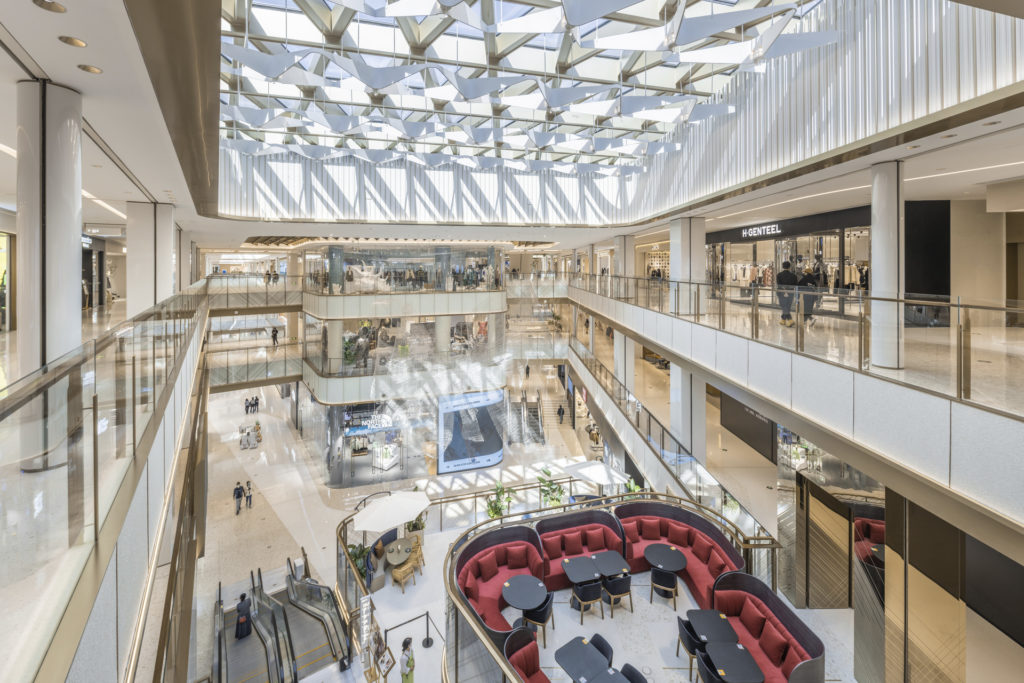 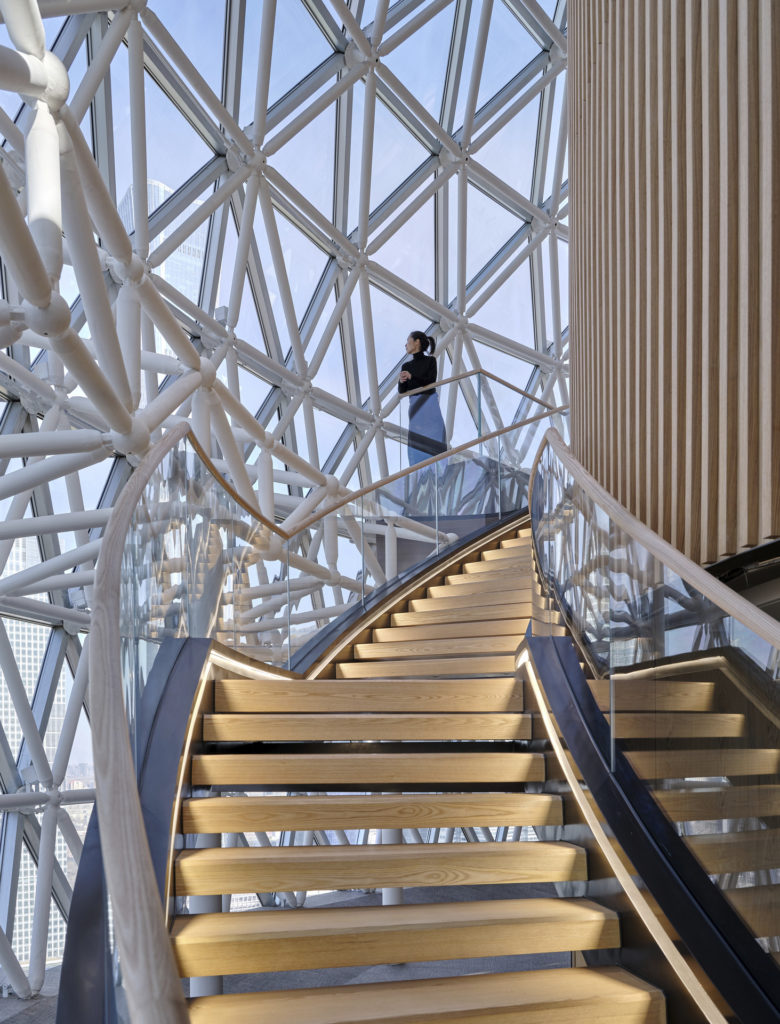 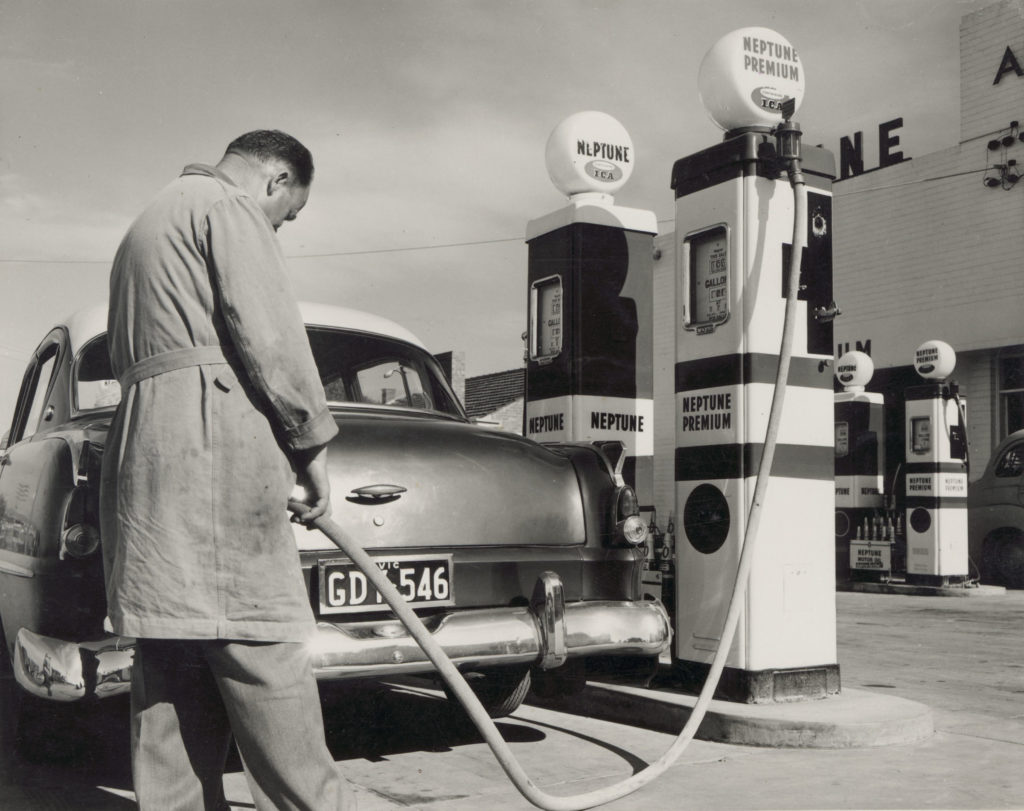 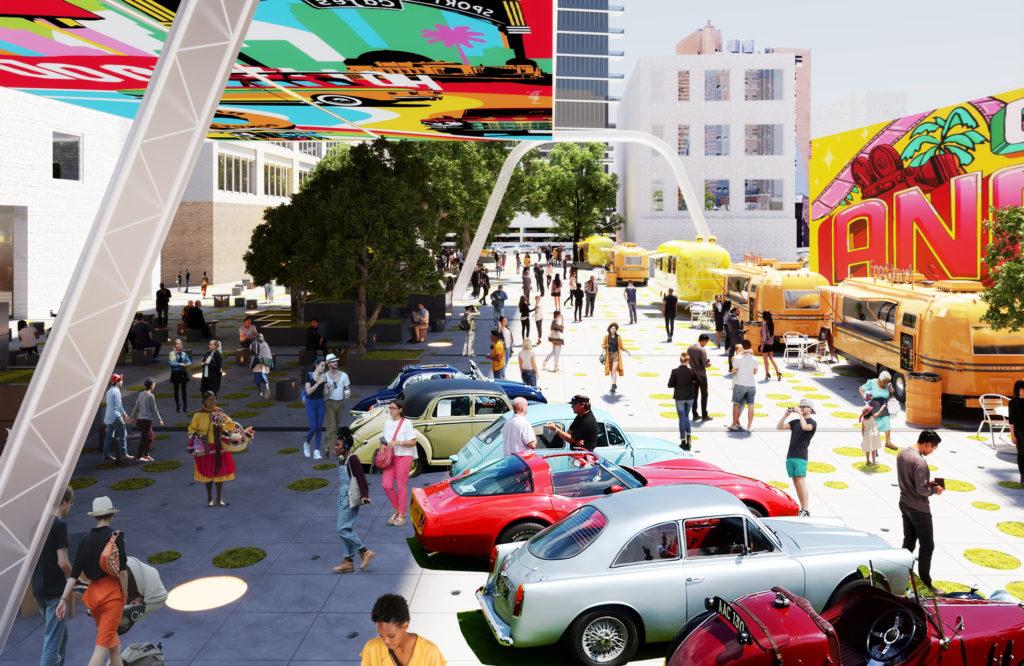