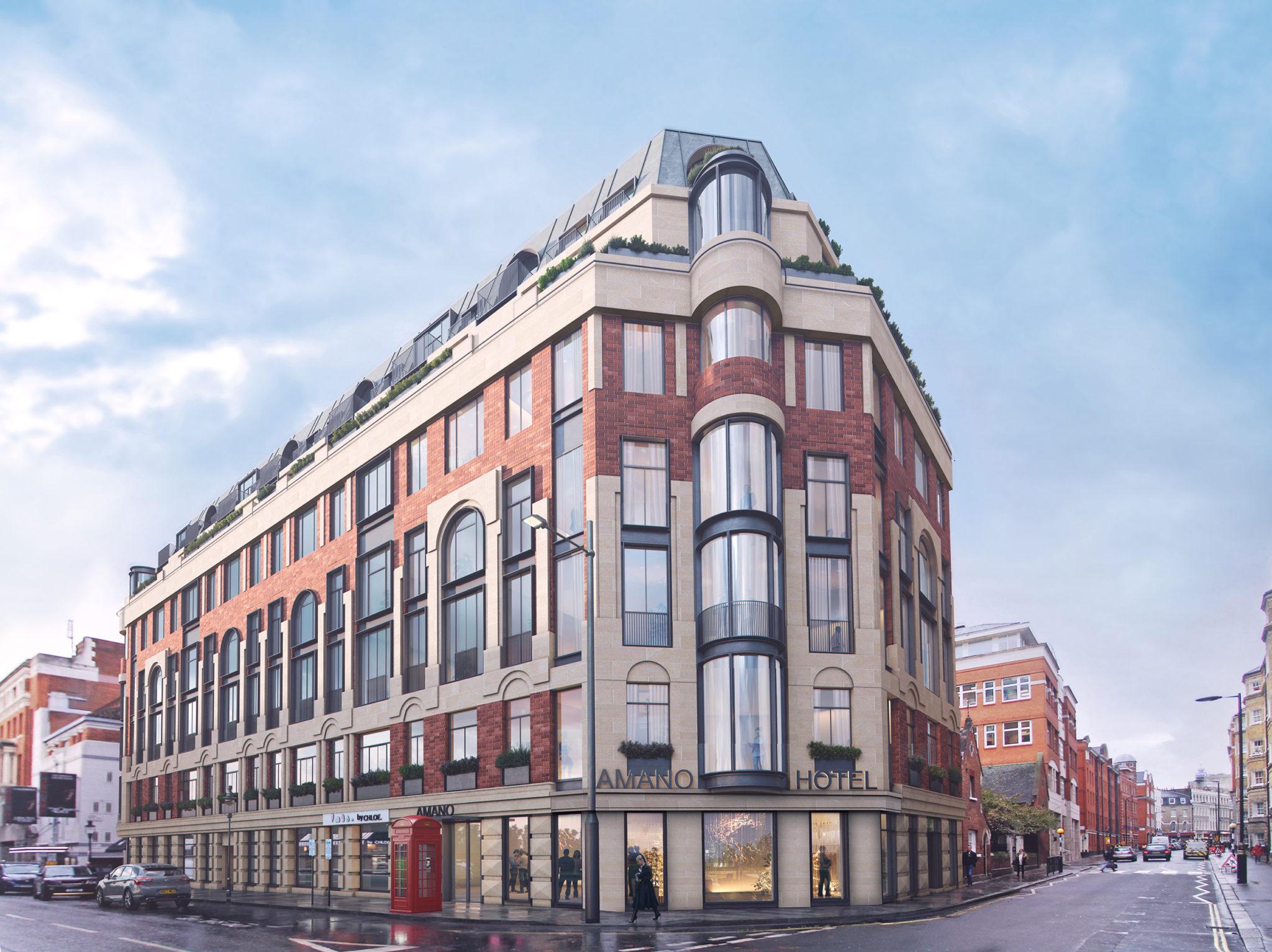 Woods Bagot is delighted to share news of our role as both lead architect and interior designer on the first AMANO hotel in the UK, set in the heart of Covent Garden. Manex Properties – a joint venture between AMANO Group, the highly acclaimed German hotelier, and investment firm Excellion Capital – is developing a unique 141-bed boutique hotel located on Covent Garden’s iconic Drury Lane.

The London studio was appointed in 2019 and the team is now on site, having kicked off an elaborate redevelopment program in the late summer of 2020.

As part of a transformational re-development, Drury House is now being transformed from a 1980s office building into a unique boutique destination hotel. Once complete, the AMANO Covent Garden Hotel will comprise 141 guest bedrooms and a roof top bar, as well as a roof terrace offering panoramic views over Central London. At ground floor level, the food retail provision will be retained and a new lounge bar is being introduced in the lower ground floor.

Drury House is located within a stone’s throw of Covent Garden’s Piazza, directly opposite the Theatre Royal.  In an area that welcomes more than 43 million visitors each year, the AMANO Covent Garden will serve tourists as well as business travelers. Careful consideration was given to respect the building’s history and its iconic local context. 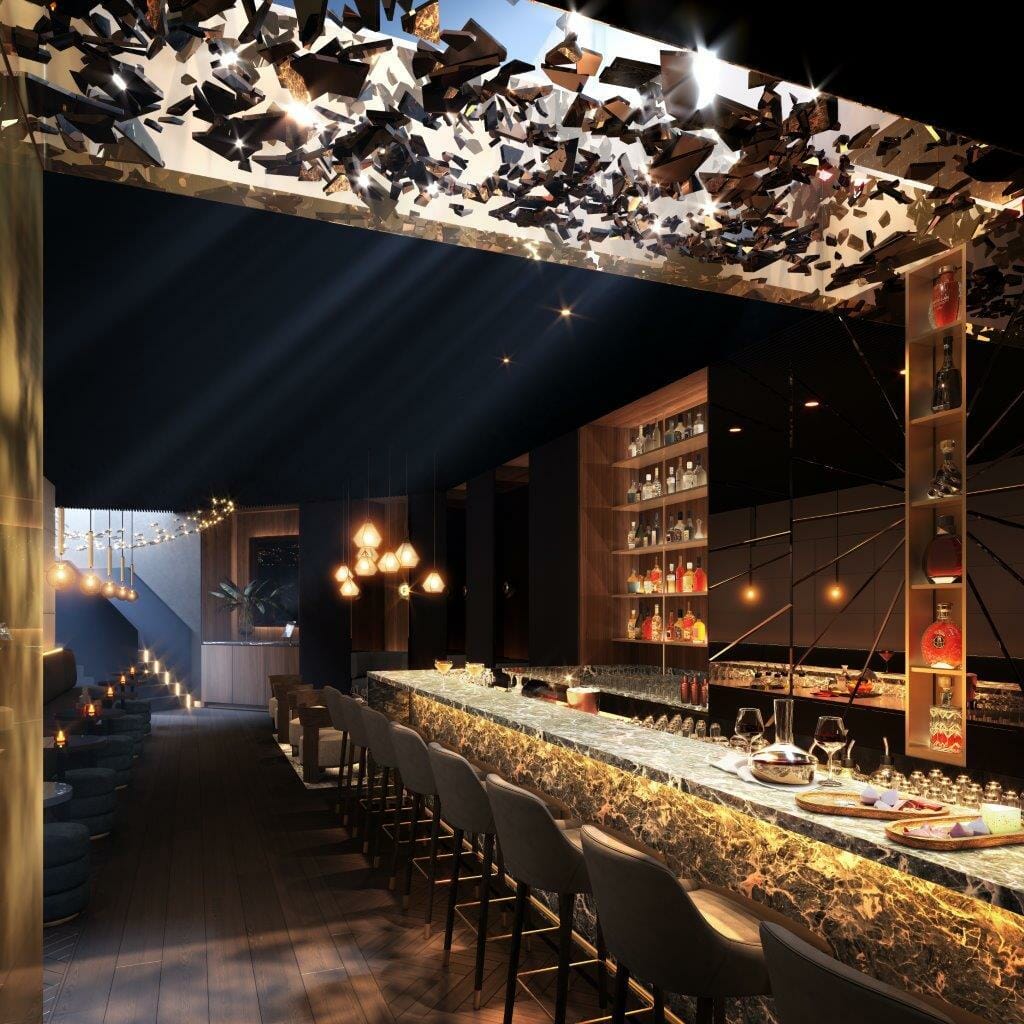 “The building’s outward appearance requires an overhaul, and our new design will breathe new life into the building, reconnecting this part of Drury Lane with the ongoing buzz of Covent Garden.” 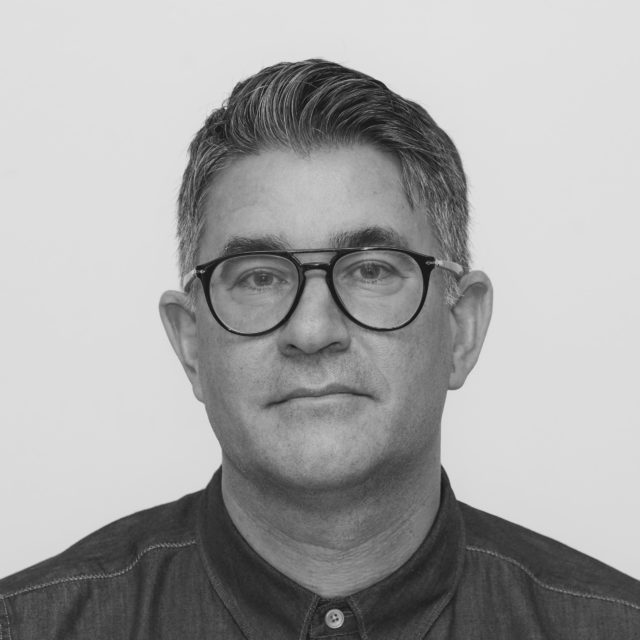 Talk to Julian Cross about Hotels and Resorts

More information on the design

The original building was developed as an office in the 1980s with a façade and frontage to match its time, with 5 floors of workspace, an accessible rooftop and a curved corner entrance. Woods Bagot’s new proposal will see the workspace levels converted and 6 floors of high-end hotel rooms as well as a breakfast area, a new lounge bar in the basement and a roof extension with a bar and terrace offering panoramic views across Central London to the south.

Externally, significant enhancements are made to mansard, façade and windows to introduce better coherence with the neighbouring buildings while ensuring a contemporary appearance. Careful consideration was given to how the new hotel will interact with its vicinity while also protecting and enhancing local amenity. As part of a catalogue of measures taken to benefit local amenity, entrance and lobby are being repositioned further west along Russell Street.

The substantial re-development of Drury House includes renovating the original high-quality brick and stone whilst introducing high quality metal windows and Juliette balconies to create a contemporary yet timeless aesthetic, giving the building a new character to improve its relationship with the historic Covent Garden district.