Woods Bagot’s Dubai studio announced it will be designing both the architecture and interiors for Jumeirah Beach Residence (JBR)’s La Vie—a beachfront tower—in the heart of the roughly one-mile long development alongside the Arabian Gulf in the Dubai Marina. Standing at 36 stories, the contemporary edifice will include premium apartments with views of the water, luxury amenities and a private beach club.

Complementing the substantial skyline, La Vie will serve as a capstone for the growing human-made city. The project will boast 269 units ranging to one- to four-bedroom apartments, as well as penthouses, which are all aimed to enhance the resident and guest experience. Guests and tenants will indulge in a range of deluxe amenities, which include two grand lawns, a children’s play area, three swimming pools and direct beach access.

The development emphasizes the indoor-outdoor relationship and alludes to the movement and energy of the ocean. This is evident in the intricate façades, which consist of a series of tapered balconies cascading down to the ground level. 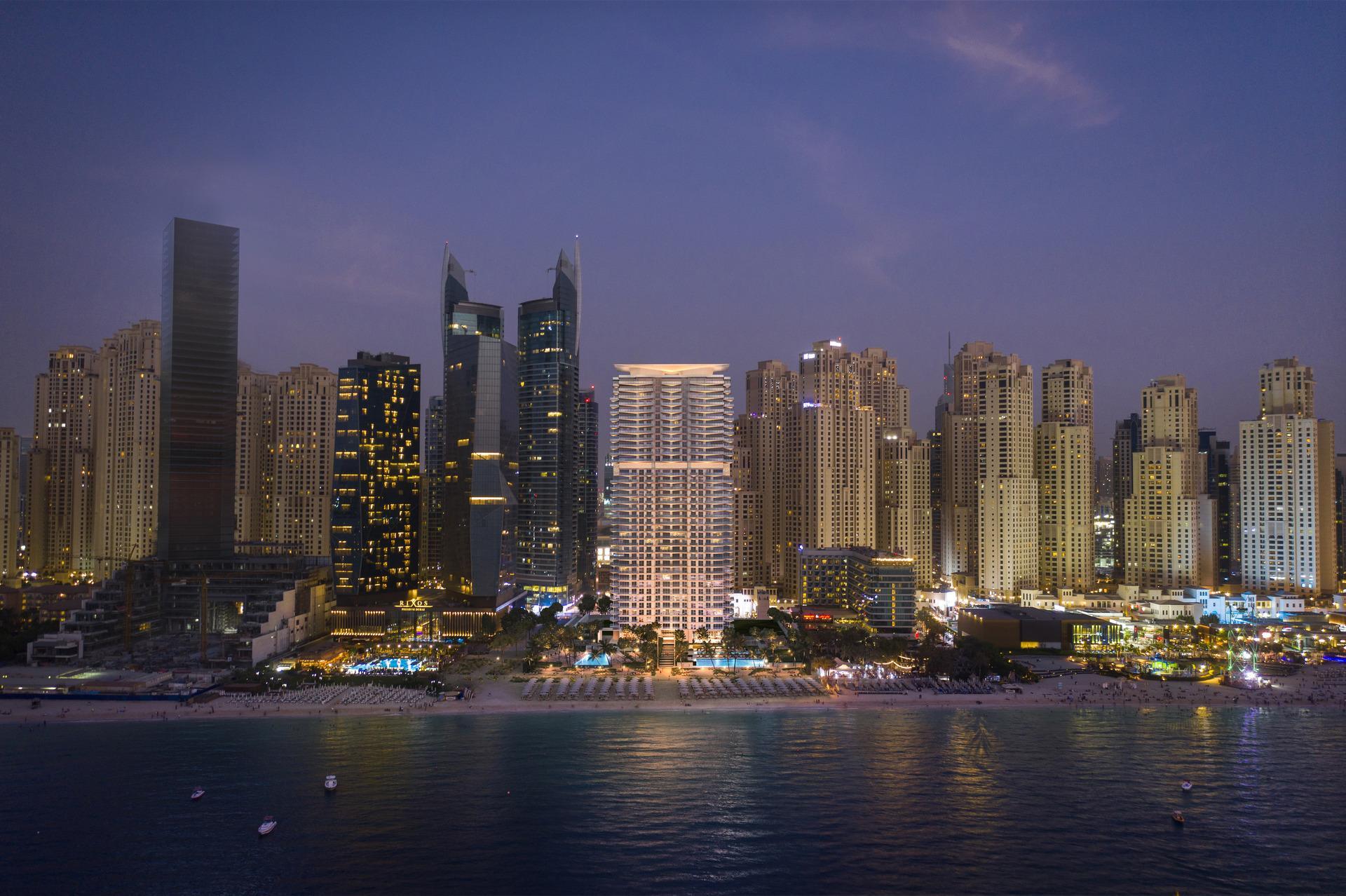 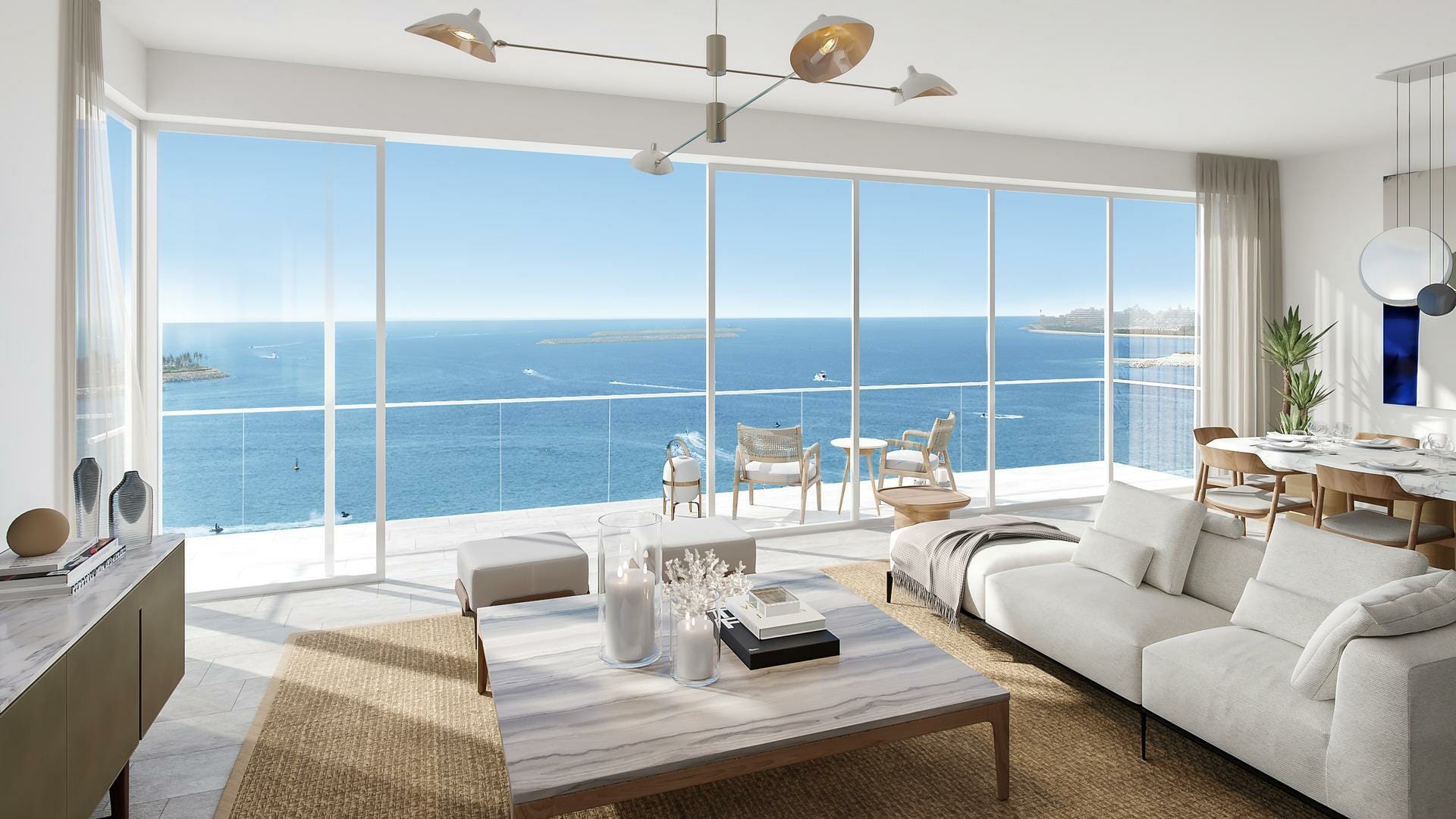 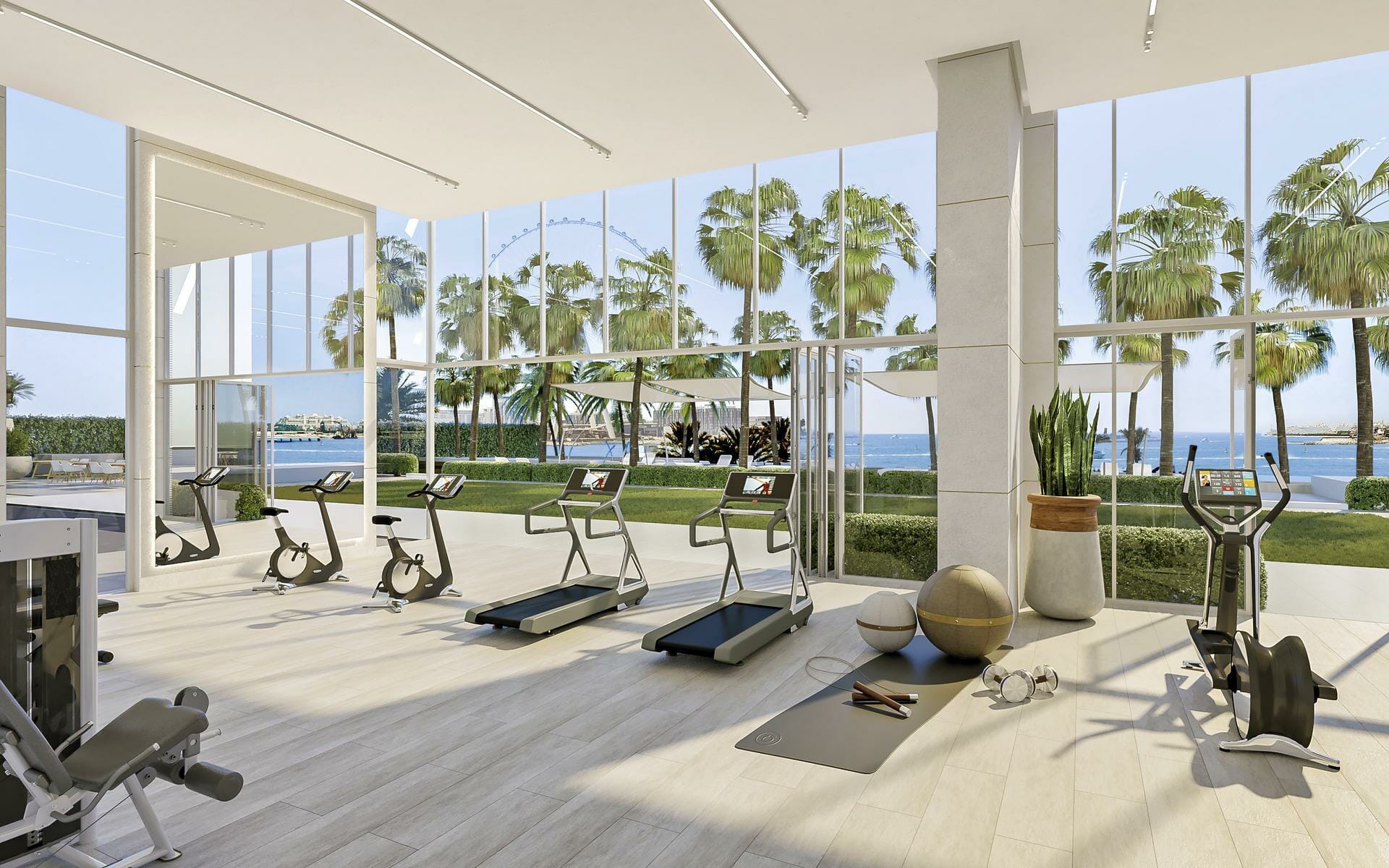 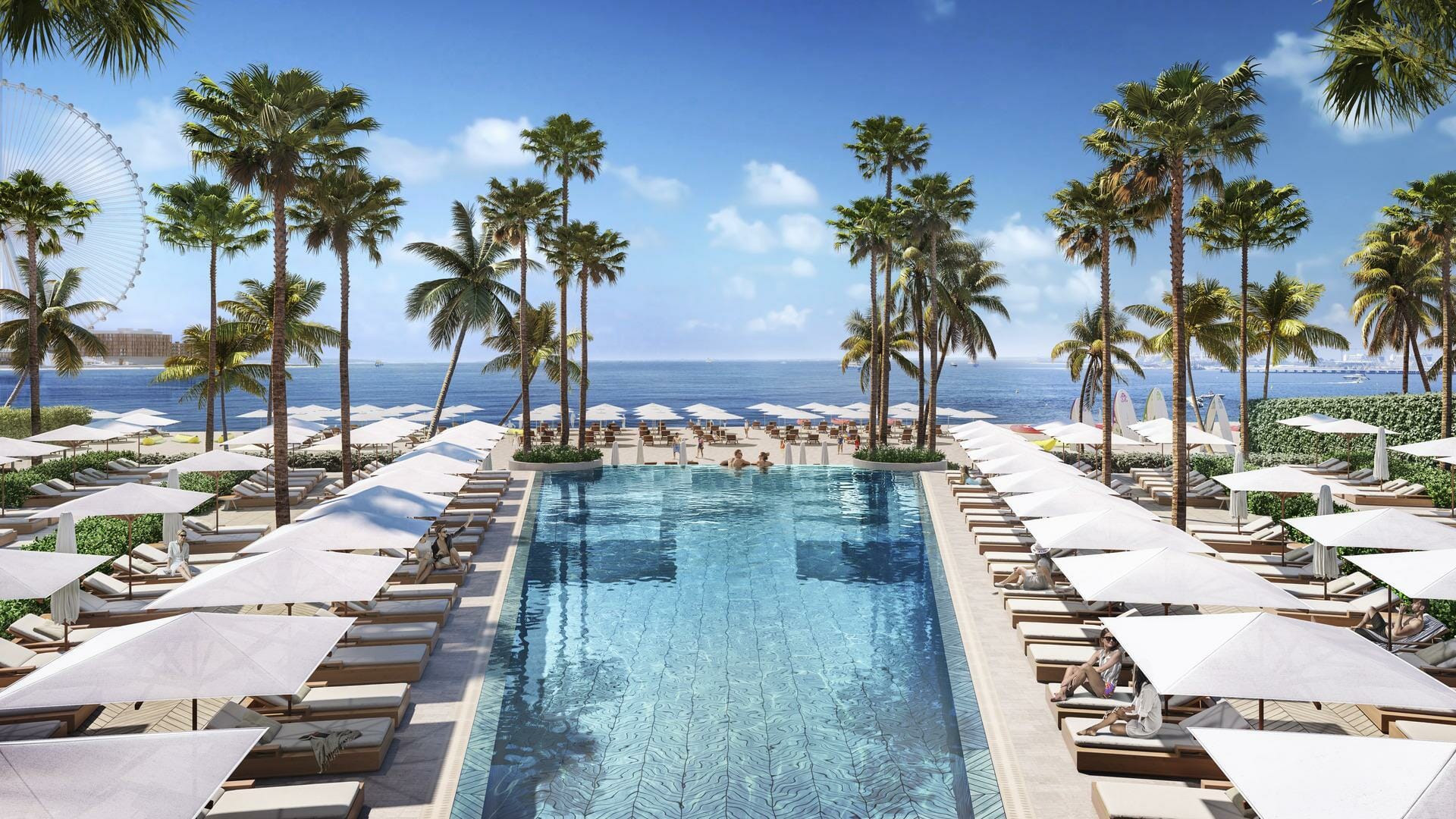 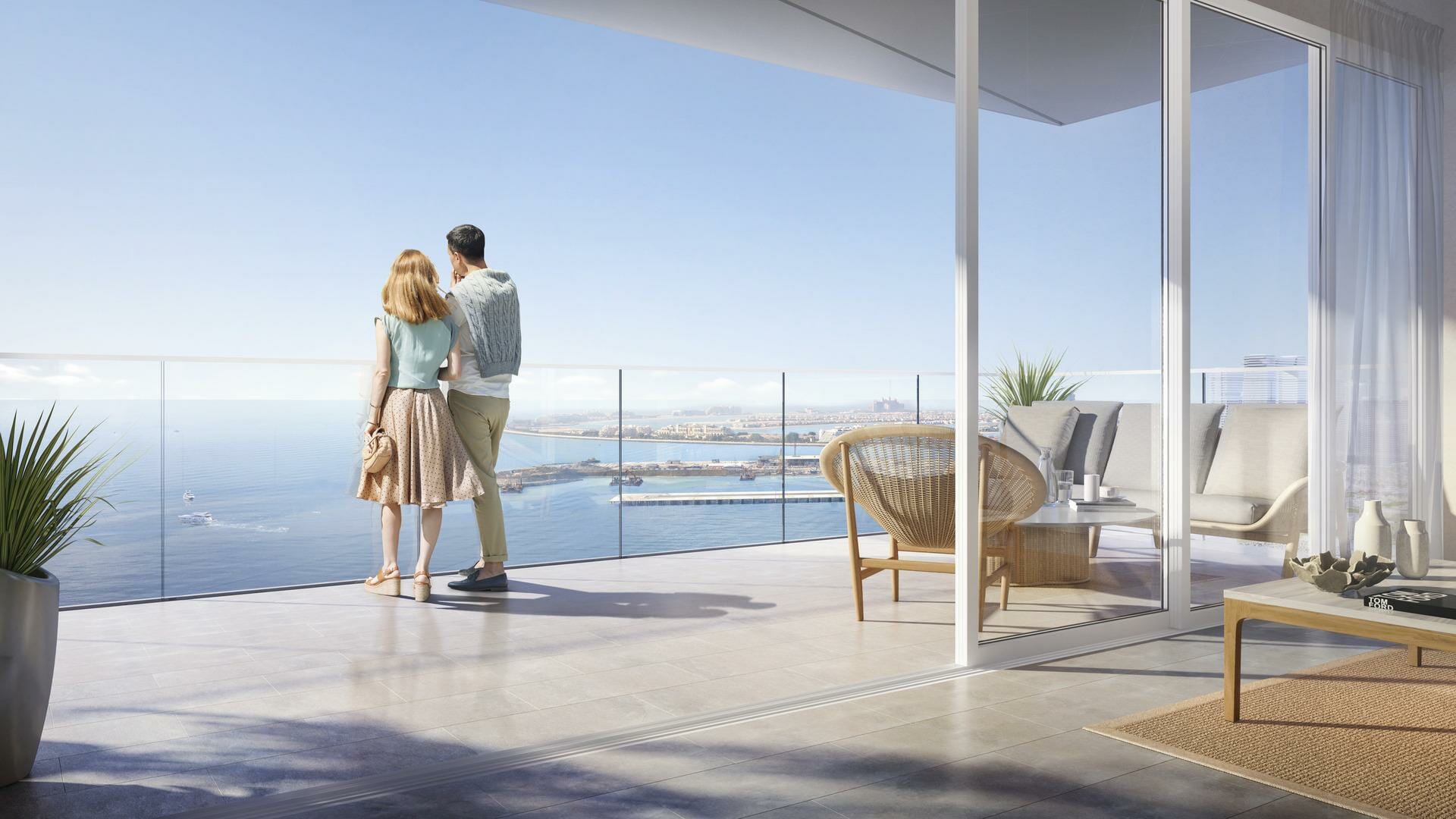