The firm’s innovative research analysis, “MORE LA: Transforming Parking to Places in Southern California,” which was presented at mobility conference LA CoMotion, continues to resonate with audiences concerned about the use of space designated for cars in Los Angeles.

While it primarily focuses on Los Angeles—America’s second-largest metropolis—the same concepts could also be implemented in other cities dealing with the growing pains of urban densification and land being dedicated to cars. As noted in Fast Company’s recent article, written by Eillie Anzilotti, Jackson, Wyoming, for instance, allows for 27.1 parking spaces per household.

However, the concept of converting car spaces is most profound in Los Angeles. MORE LA proves that the city could potentially create space for 750,000 to 1.5 million new inhabitants.

To get a deeper glimpse into Woods Bagot’s activities at the conference and learn more about the study, watch the video below. 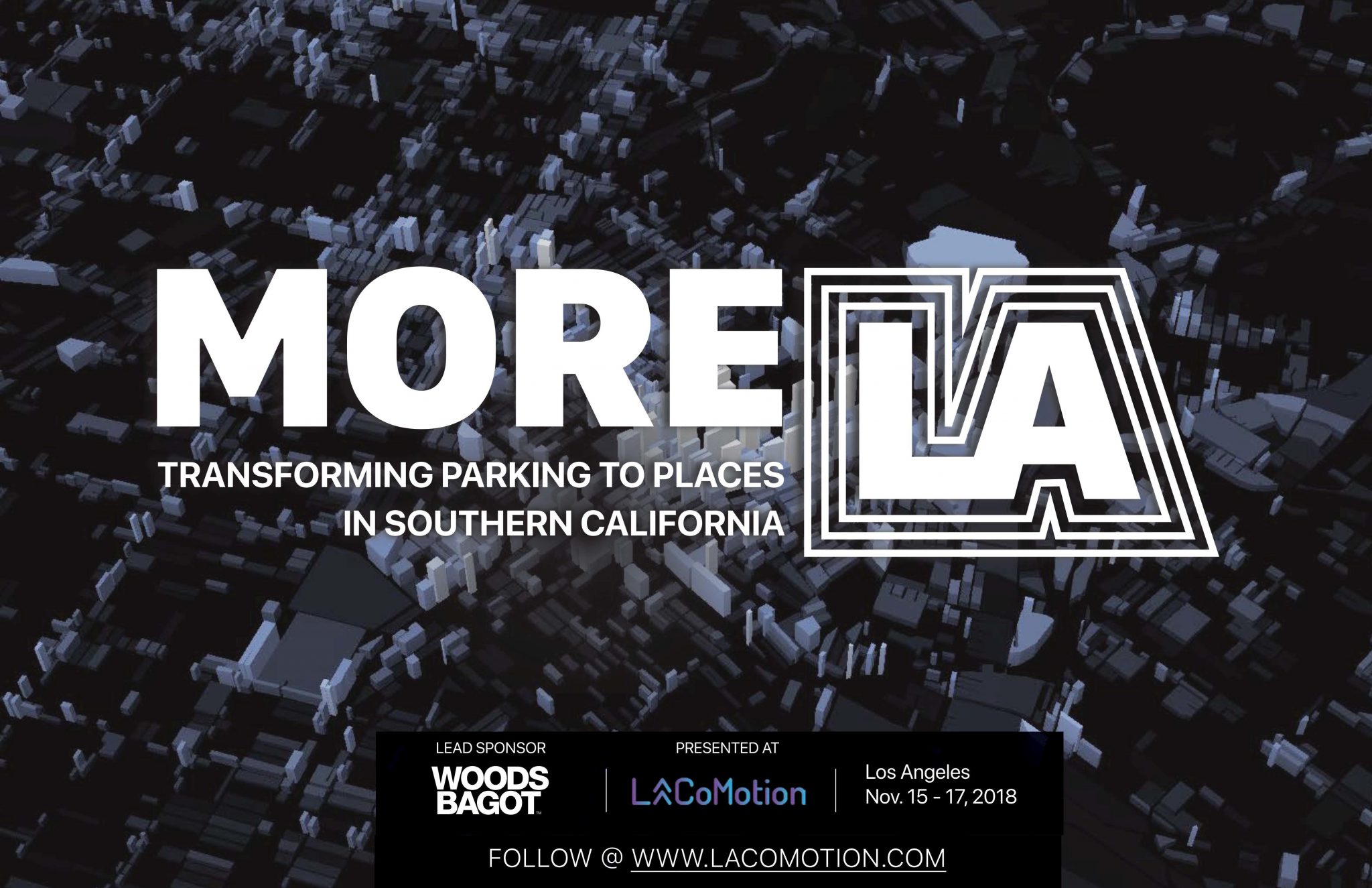