Premiere online publication Dezeen listed four Woods Bagot projects in the first longlist of its newly launched “Dezeen Awards,” which recognizes the best architecture, interiors, and design around the world.

The projects on its architecture list include Short Lane in Sydney; C.F. Row in Melbourne; and 1 William Street in Brisbane. Our New York studio’s interiors are longlisted on the interiors list. They are among 218 projects within 30 categories out of a total of 3,500 submissions. Short Lane and C.F. Row are in the “Housing Project” category, 1 William Street is in the “Business Building” section, and the New York studio is listed in “Workplace Interior.”

According to its site, the program was established for several reasons. The first was to provide more accessibility to smaller firms by using low-entry prices. The second was to recognize projects that are not only innovative but have a moral purpose for a widespread issue, such as sustainability. The last is to recognize the three main subjects the publication focuses on—architecture, interiors, and design.

Learn more about the projects below. 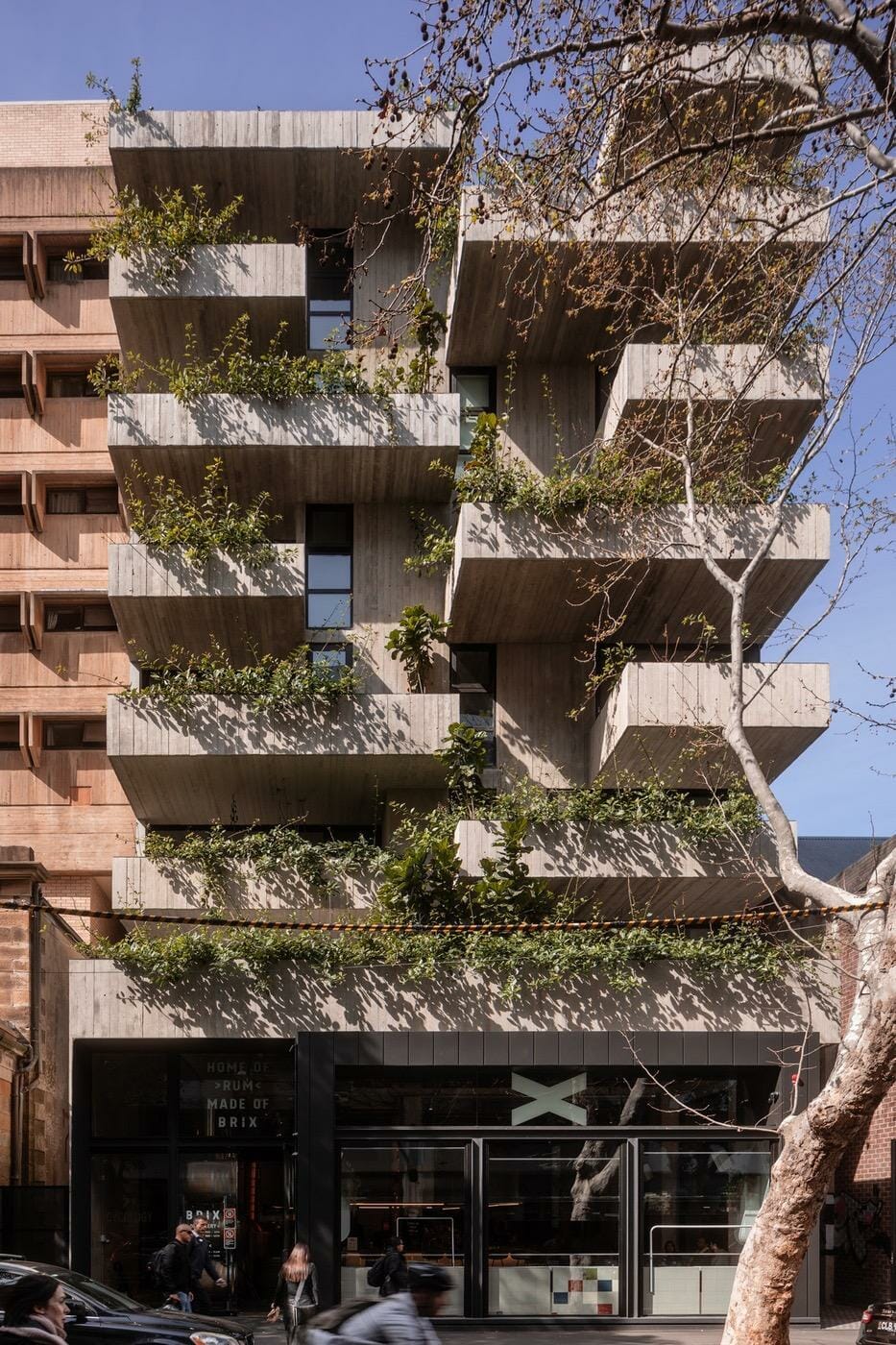 Located in Sydney’s inner-city neighborhood, Surry Hills, this 2,000-square-meter mixed-use apartment building clad in board-form concrete is an undertaking in providing humans with a connection to nature in a dense, urban setting.

Located along 237 Napier Street, the bricolage of 52 dwellings sits within the rich urban fabric of one of Melbourne’s oldest suburbs—Fitzroy. The site utilizes the historical, postwar façade of a former furniture warehouse while harmonizing a collection of townhouses and apartments covered in aluminum cladding. 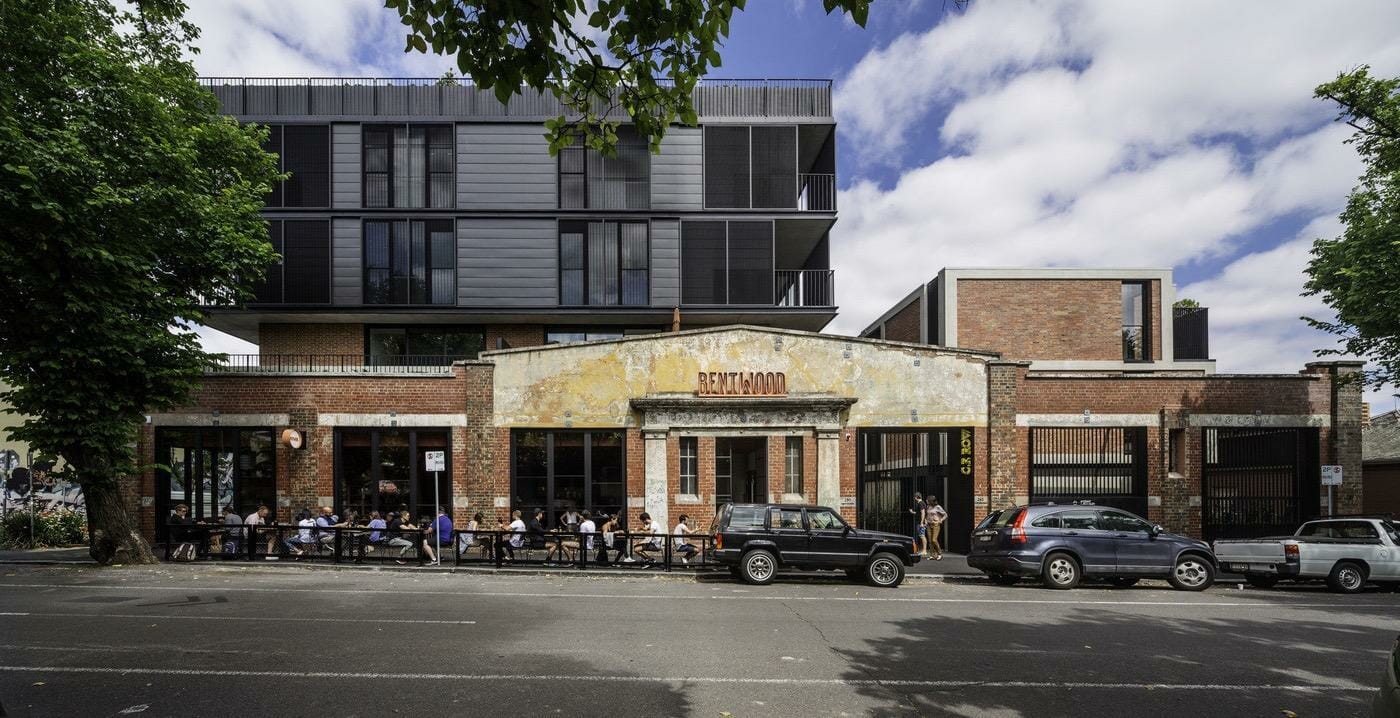 Positioned on the banks of the winding Brisbane River, the form of the 120,000-square-meter commercial tower reflects the surrounding natural beauty with its glazed façade. Connectivity on and in between floors was a key driver in fulfilling the brief, with workspaces delivering both individual and team-based activities.

Coming from a space the studio had outgrown, the designers wanted to integrate major improvements sympathetic to both the employees and their potential clients for the 11,000-square-foot office. As a result, the firm’s employees now have a variety of places to congregate, such as a living room, kitchen, and several conference rooms. 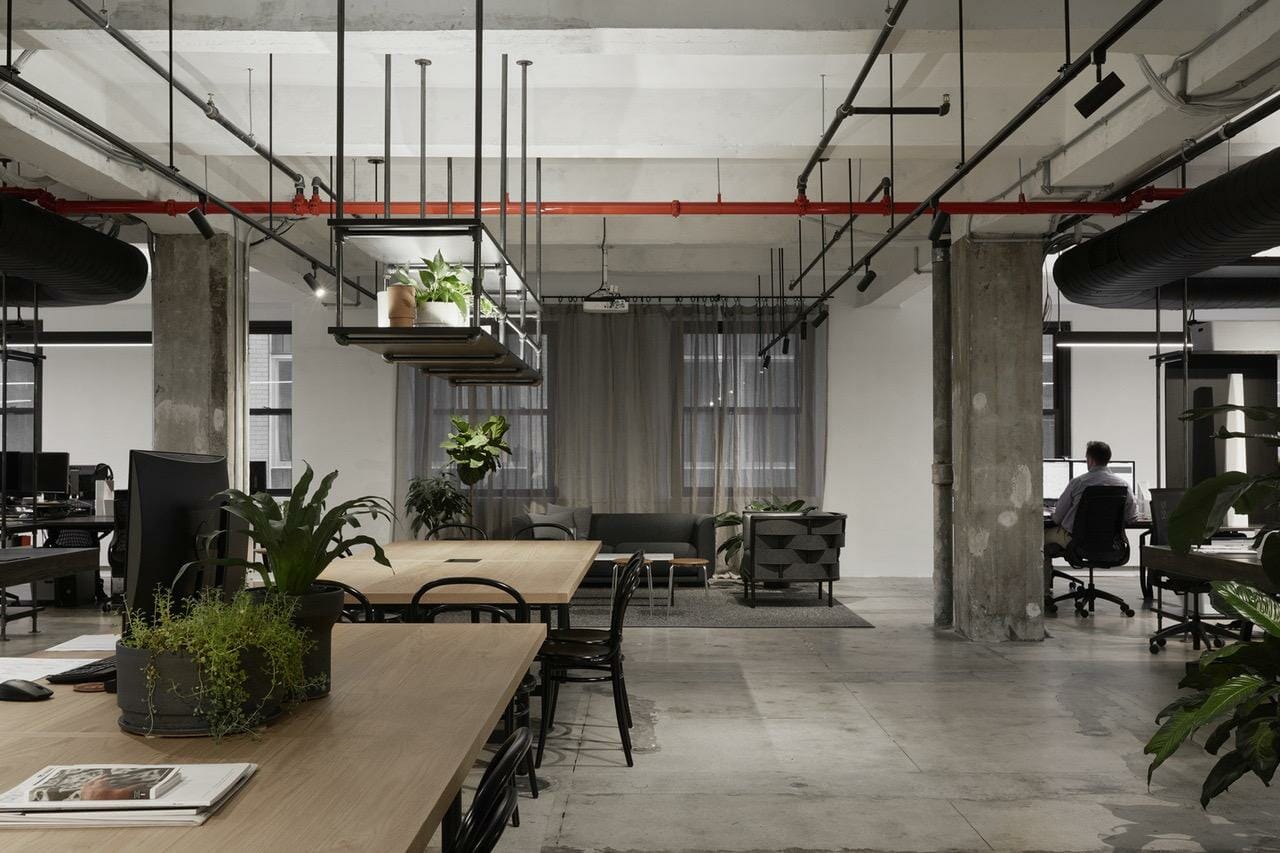