On Wednesday, October 9, 2019, two members of the Woods Bagot Global Studio presented at the internationally renowned Architecture of the Future Conference in Kyiv, Ukraine. This annual event—which is also one of the largest European architectural conferences—is attended by over 2,000 architects, engineers, developers and media personnel, with a focus on emerging technologies and how these could shape the future of the AEC industry. 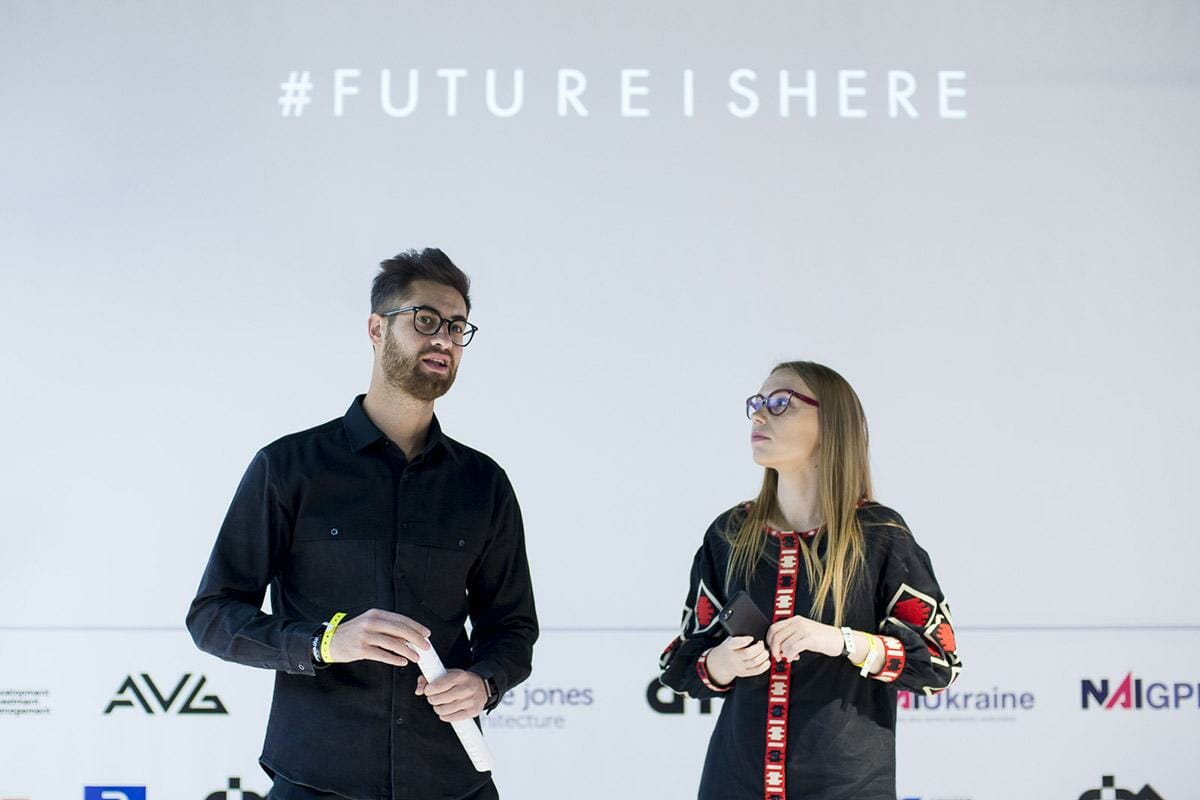 Riyad Joucka, curator of the 2018 Architecture of the Future Conference in Kyiv and Tania Kolchanova, founder the AF Conference.

Dubai studio-based Principal and Global Sector Leader of Cities and Places, Paolo Testolini, opened the three-day program with his presentation, “Masterplanning of the City 2050.”

During his appearance, Paolo referenced how a growing global population could potentially impact urban planning as well as a possible “Fourth Industrial Revolution” spurred by the Internet of Things and artificial intelligence. Paolo suggested that such rapid changes mean we could be witnessing a new era for cities, altering how we will move, live, work and play.

Shortly after, Helen Taylor, Associate and Technical Innovation Lead at the London studio, took to the same stage to present “The Alternate Future of the Cities: Dig Deep.” Joining Rachel Cooper from international engineering and design firm Arup, Helen spoke to over 700 delegates about the impact of density and population growth on cities and how, as a result, this could lead to building more underground projects, as well as building taller sites.

Using The Londoner as a case study, Helen talked about the significant spatial requirements of this development and the innovative architectural and engineering solutions implemented to provide six additional levels 30 meters below ground. Currently on its way to being the deepest habitable commercial basement in the city—and one of the deepest in the world—this basement will enable Edwardian Hotels to fit 350 rooms, two underground cinemas, restaurants, bars, wellness spaces and an event space, all in the heart of London’s historical Leicester Square.

Learn more about the program here. 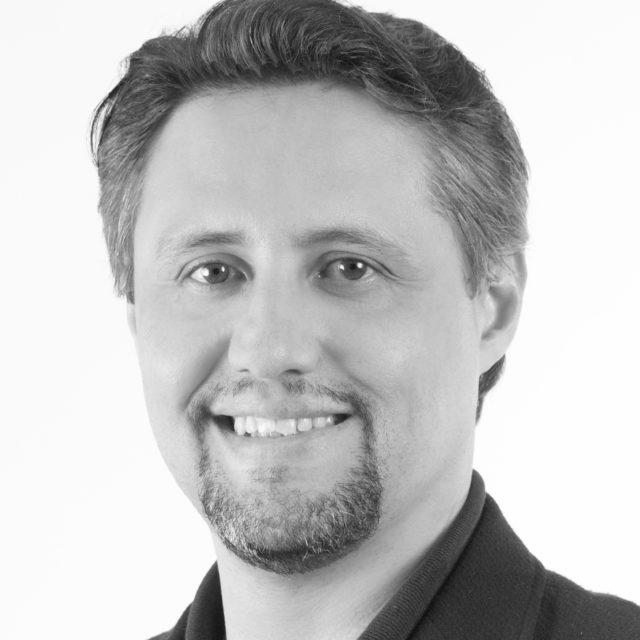