Alongside landscape architects OCULUS and client Cbus Property, Woods Bagot and SHoP Architects’ Collins Arch is one two finalists for the Urban Design category of the prestigious Melbourne Awards.

Celebrating its twentieth year, the Melbourne Awards are the City of Melbourne’s highest accolades, recognising inspirational Melburnians making extraordinary contributions to our community.

The Melbourne Awards also include the prestigious Melburnian of the Year Award, celebrating a role model who has made an outstanding contribution in their field and to the city. 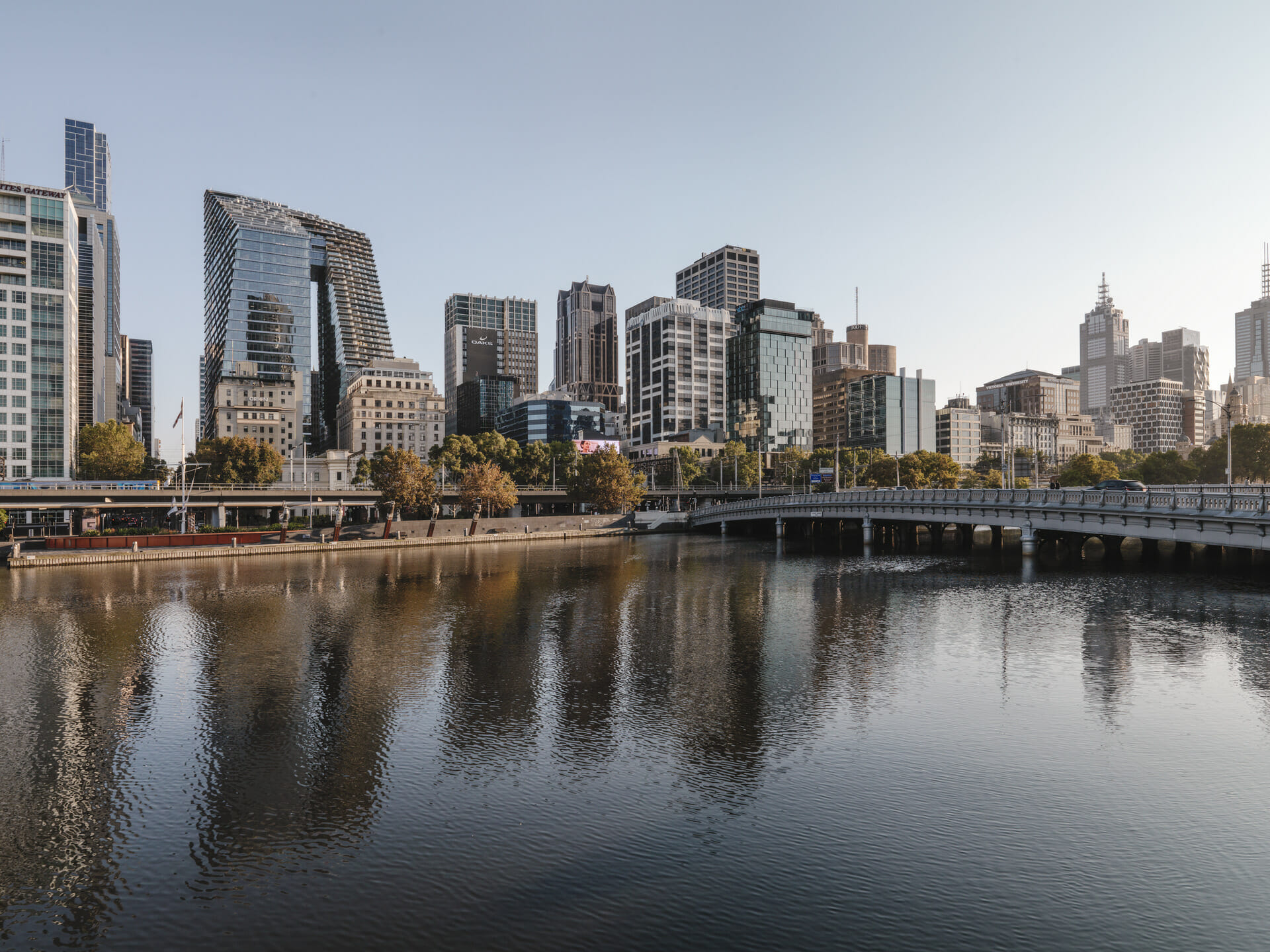 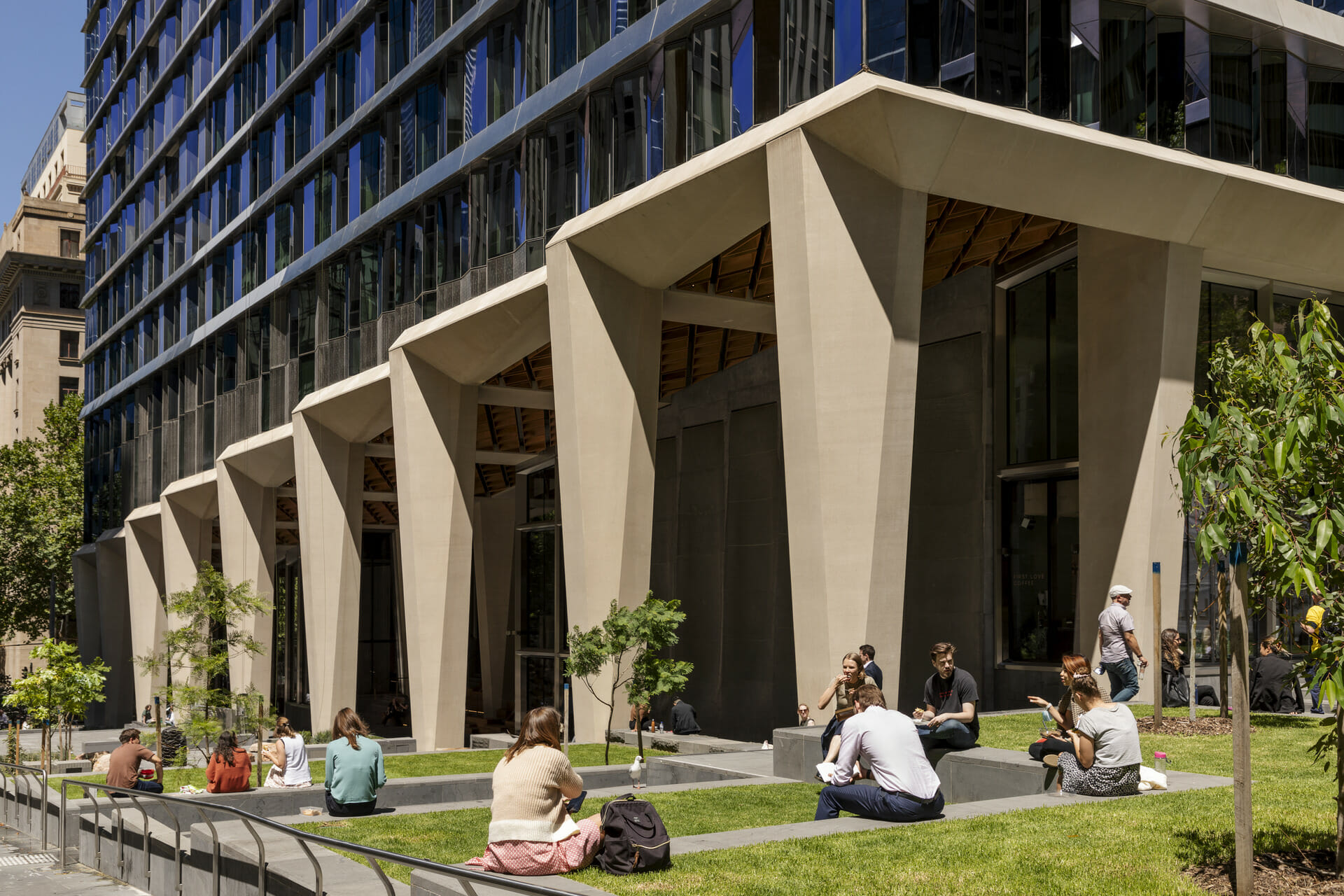 “People make our city the great place that it is – and the Melbourne Awards provide an incredible opportunity to showcase the efforts of ordinary Melburnians doing extraordinary things,” said Lord Mayor Sally Capp.

“For the past two decades, we’ve been shining a spotlight on the unsung heroes making Melbourne a better place – pioneering their field, creating positive change, building inclusive communities, and positioning this city as a world leader.”

Occupying a full city block within Melbourne’s Hoddle grid, Collins Arch presented Woods Bagot, SHoP Architects and OCULUS with the rare opportunity to rethink the formal relationship of city-scale buildings to the typical hierarchy of streets and lanes.

The project’s design – two towers connected by a skybridge – deliberately addresses the challenge of not overshadowing Melbourne’s Yarra River. With the dual towers’ combined footprint affording approximately 45% of the site area to the public realm, the development does not turn its back on the public, but instead ensures for permeation, recreation, and moments of gathering. 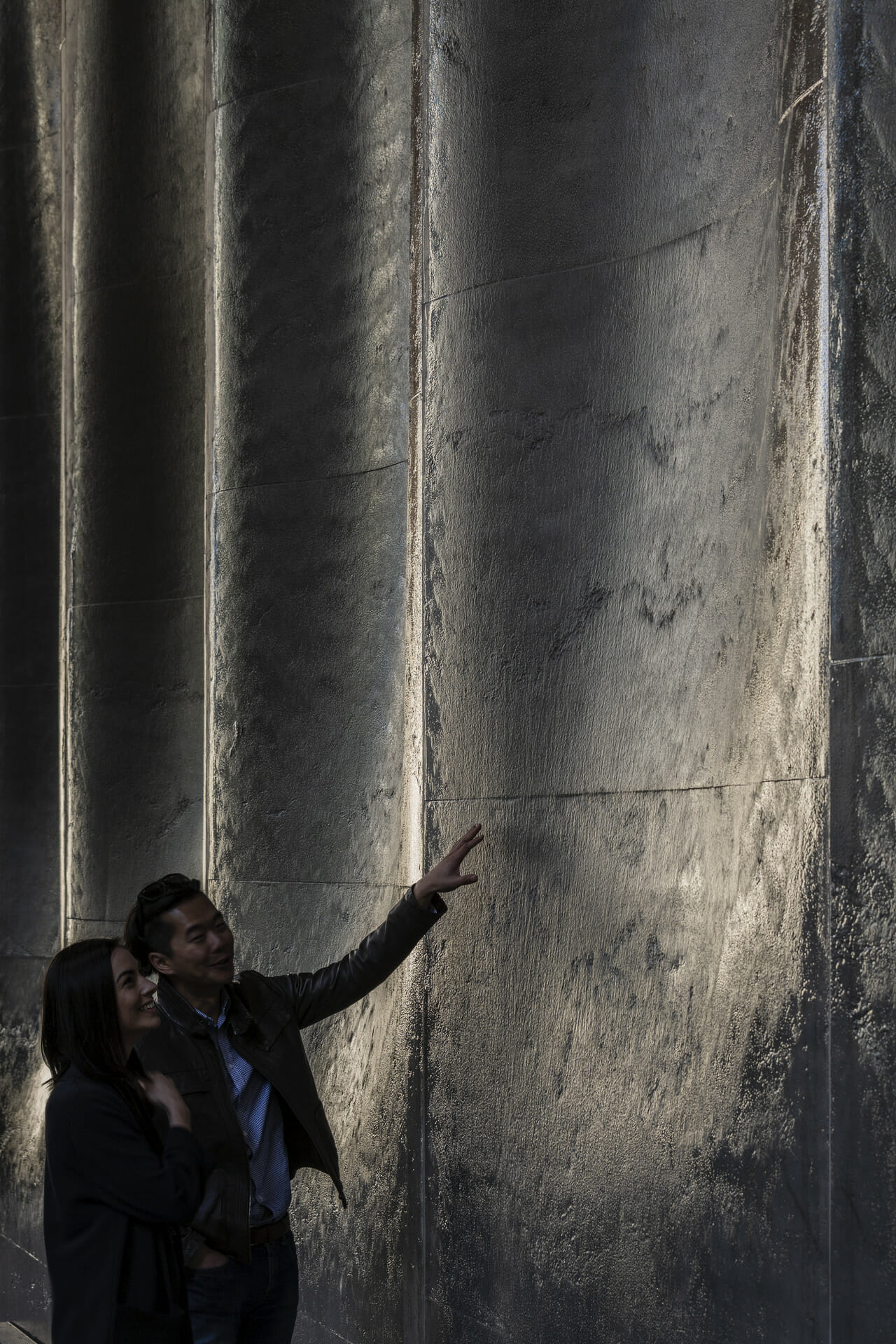 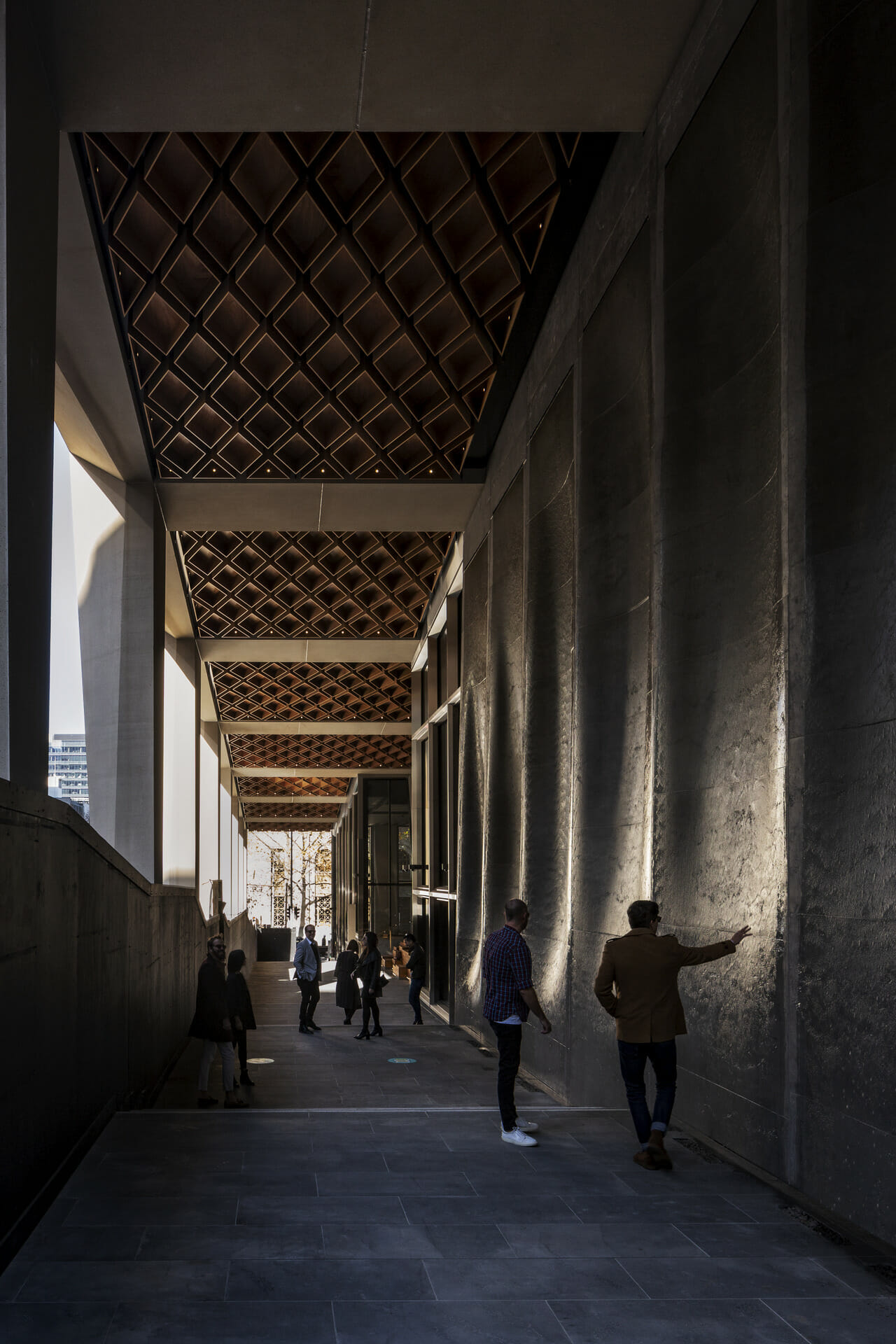 During the design phase, the landscape architecture scope was extended to include the pedestrian prioritization of Market Street (a separate engagement by the City of Melbourne), which created the first new public park, Market Street Park, in Melbourne’s CBD since the City Square in the 1980s.

The project demonstrates how an under-utilized part of the city can be transformed into a vibrant urban community, and the valuable contribution commercial developments can deliver for communities.

Previous Melbourne Award winners include GreatWrap – the creators of compostable cling wrap, RMHive – the developers of an app to support health care workers, and The Torch – a program providing art and cultural support for Aboriginal people in prison and post-release.

Winners will be announced at the Melbourne Awards ceremony on Saturday 12 November at Melbourne Town Hall and via a televised special on Channel 9 on Sunday 13 November.

“We’re looking forward to celebrating the outstanding and inspirational achievements of each and every finalist in what a night will be to remember,” said the Lord Mayor. 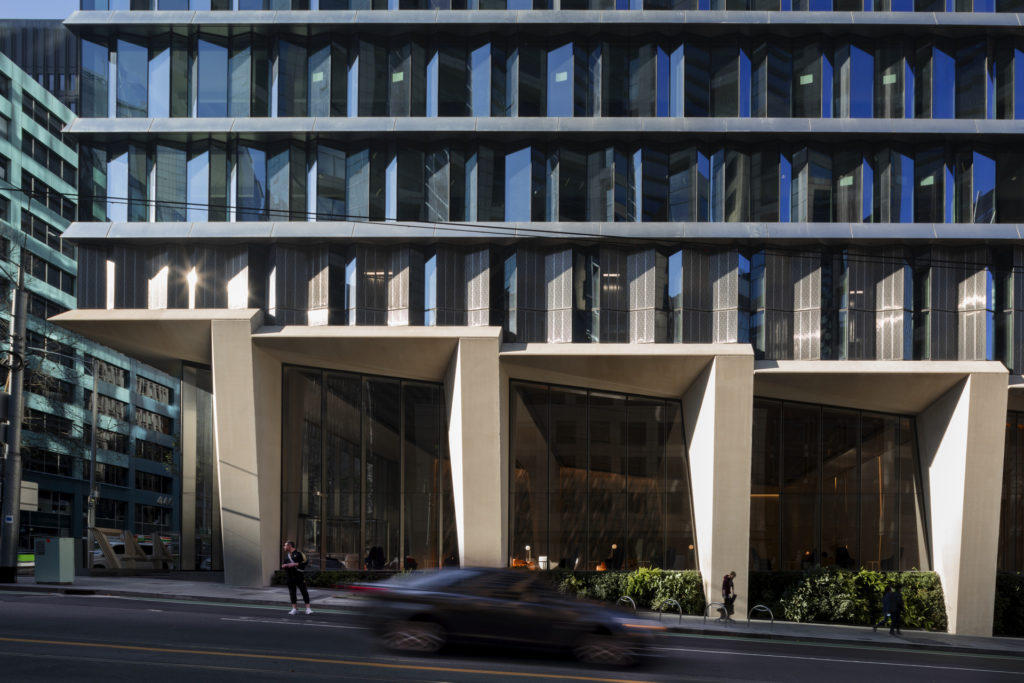 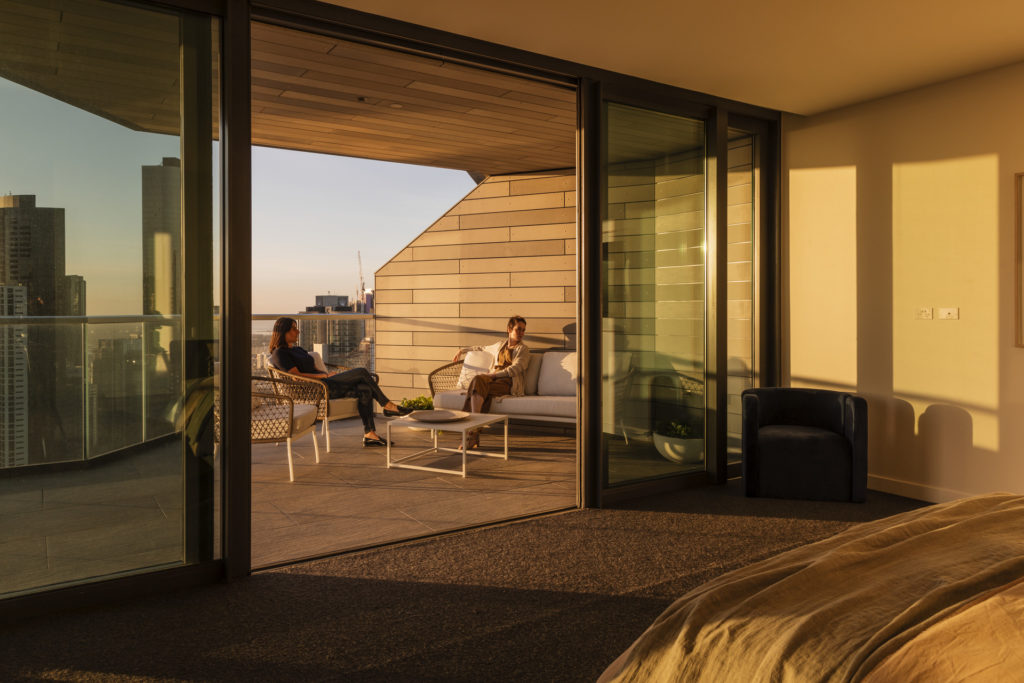 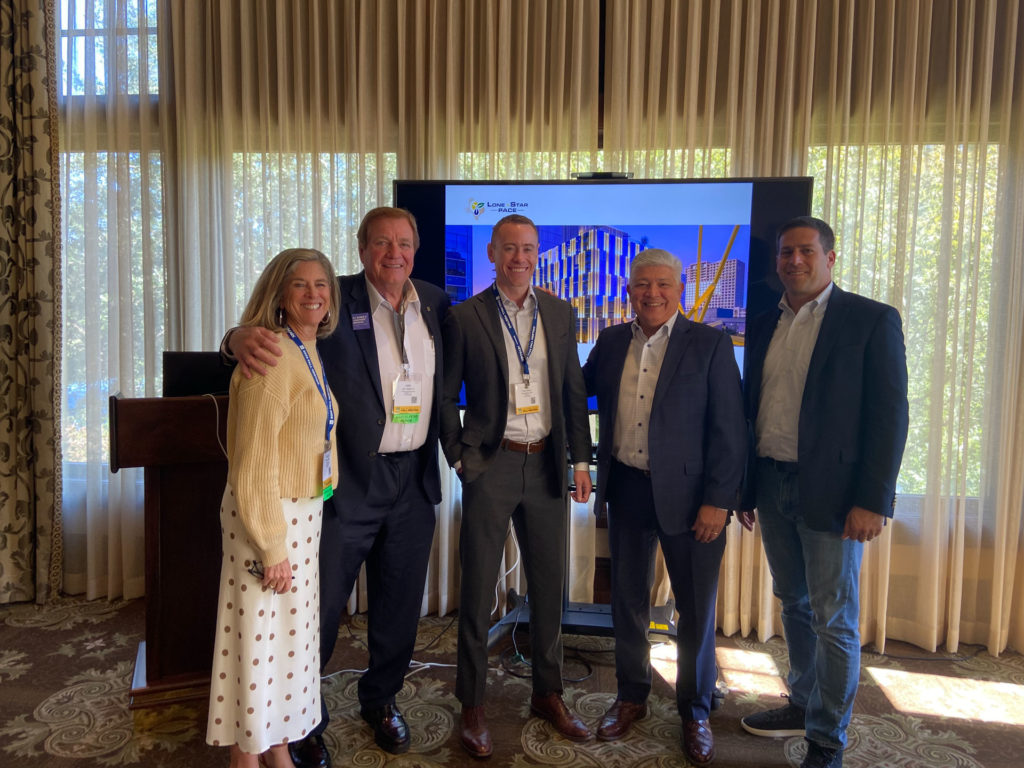 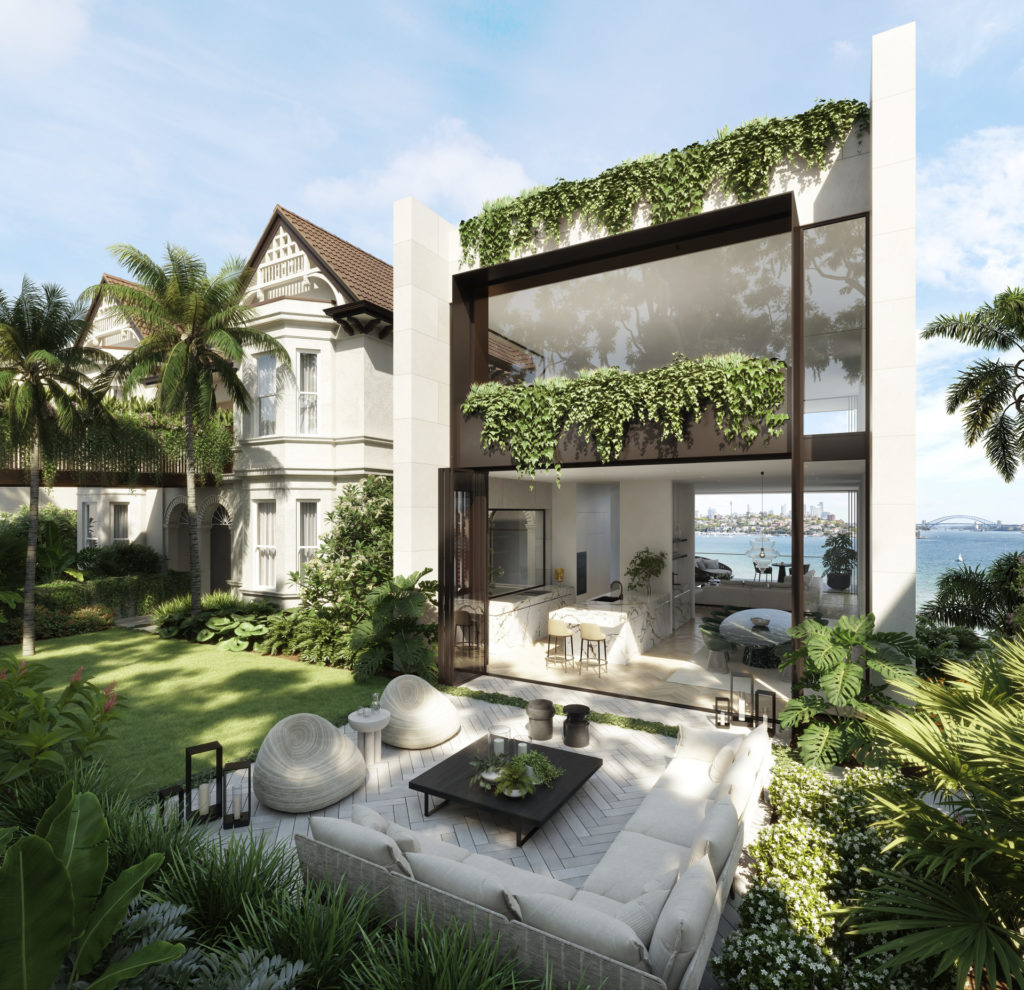 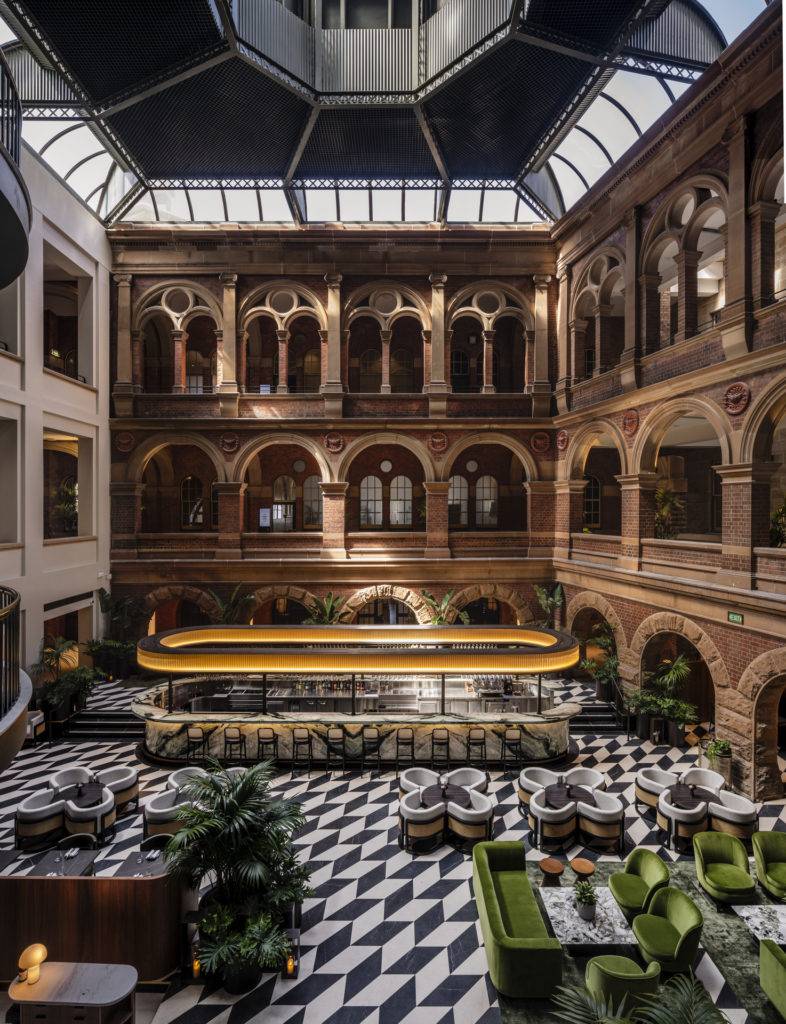 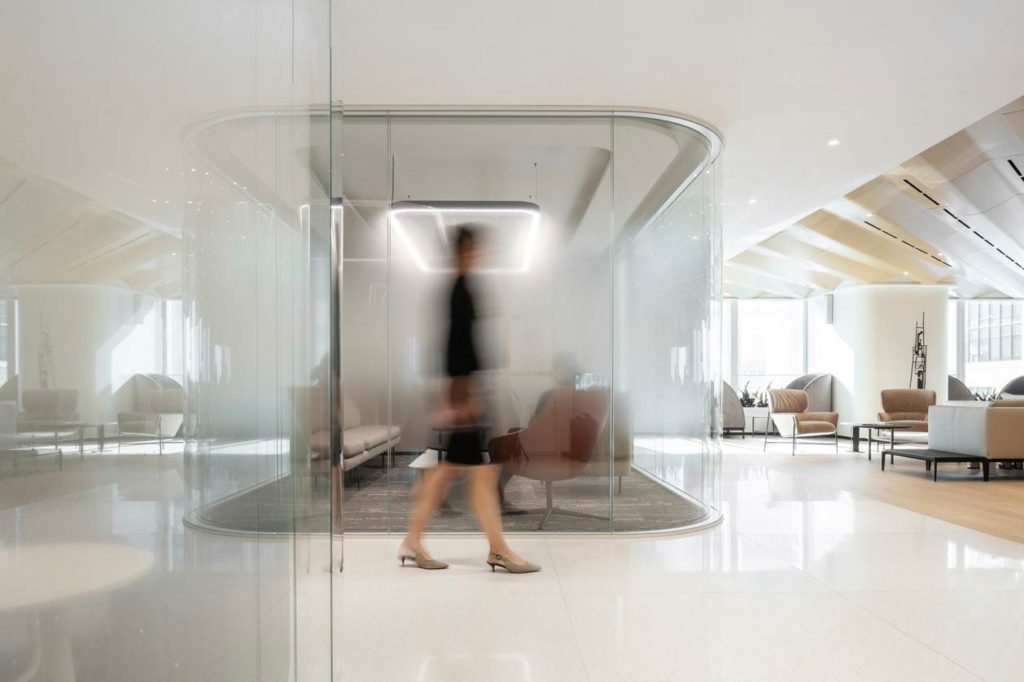 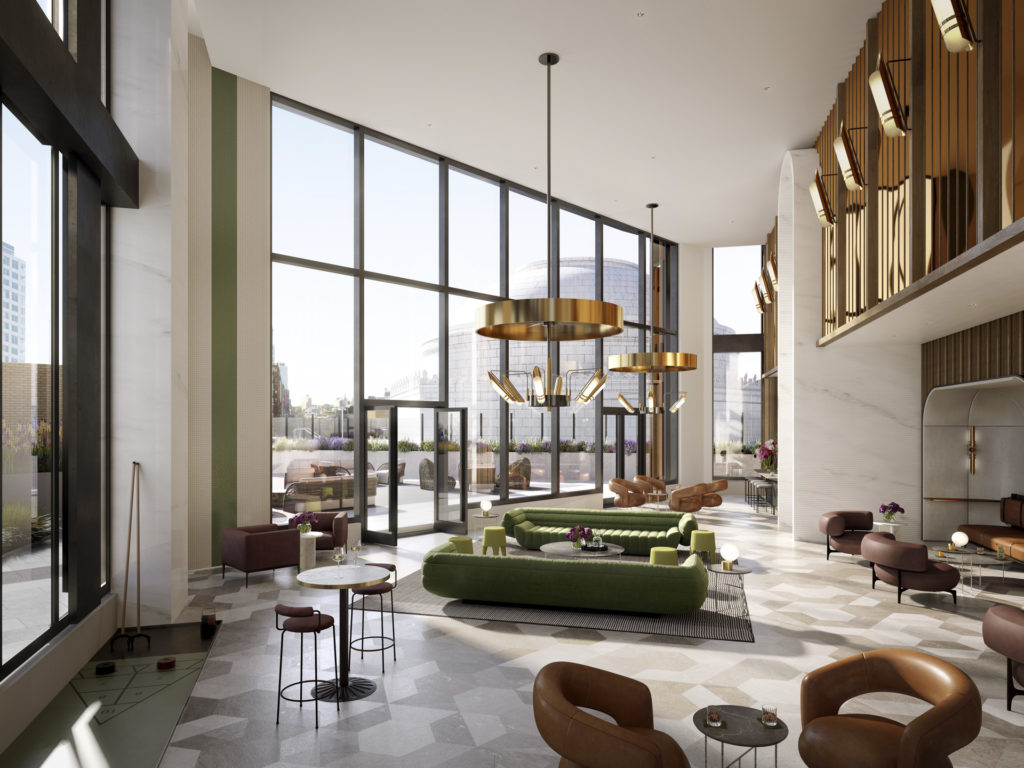 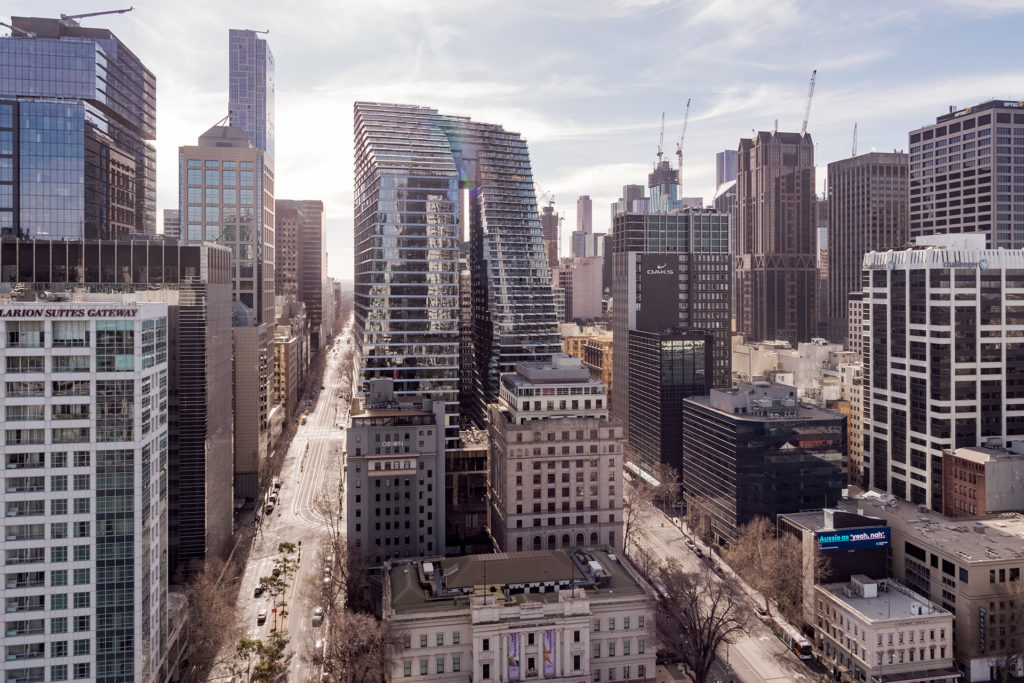