Woods Bagot and MVRDV published the designs for a new high-rise tower as part of Beulah International’s global competition for Melbourne’s Southbank.

As one of six concepts commissioned by the Melbourne-based owners, “The Stack” would be a new type of mixed use lifestyle precinct due to its vertical orientation and offering of both public and private amenities. The building will include private residences, a five-star hotel, an entertainment center, retail and green spaces, and a cultural destination.

Standing at 77 stories, it will be the welcoming gateway of a public esplanade next to the Yarra River by act as both a common gathering space and a home for city dwellers. In it, visitors and residents alike will find commercial amenities and interconnected public spaces linked by lifts, stairs, and elevators, making it “a true vertical city,” as MVRDV cofounder Winy Maas said.

For Melbournians, it will also bestow a reprieve to dense urbanization by providing a vertical solution comprised of a tower and a podium—an architectural typology that the city has not yet seen carried out successfully in previous attempts. “What makes our proposal different is how we’ve created a Melbourne-centric vertical urbanity. All of Melbourne’s great qualities and amenities are integrated through a sequence of interconnected public spaces, from the ground level all the way to its 359-metre peak,” Woods Bagot Principal Will Hosikian said.

In regard to the design partnership, Woods Bagot’s design leader Ivan Turcinov described the working relationship between MVRDV and Woods Bagot while planning “The Stack” as the main factor in the innovation and design quality. “In another magnificent example of international collaboration, our studios have worked together with a spirit of generosity and mutual respect,” Turcinov said. 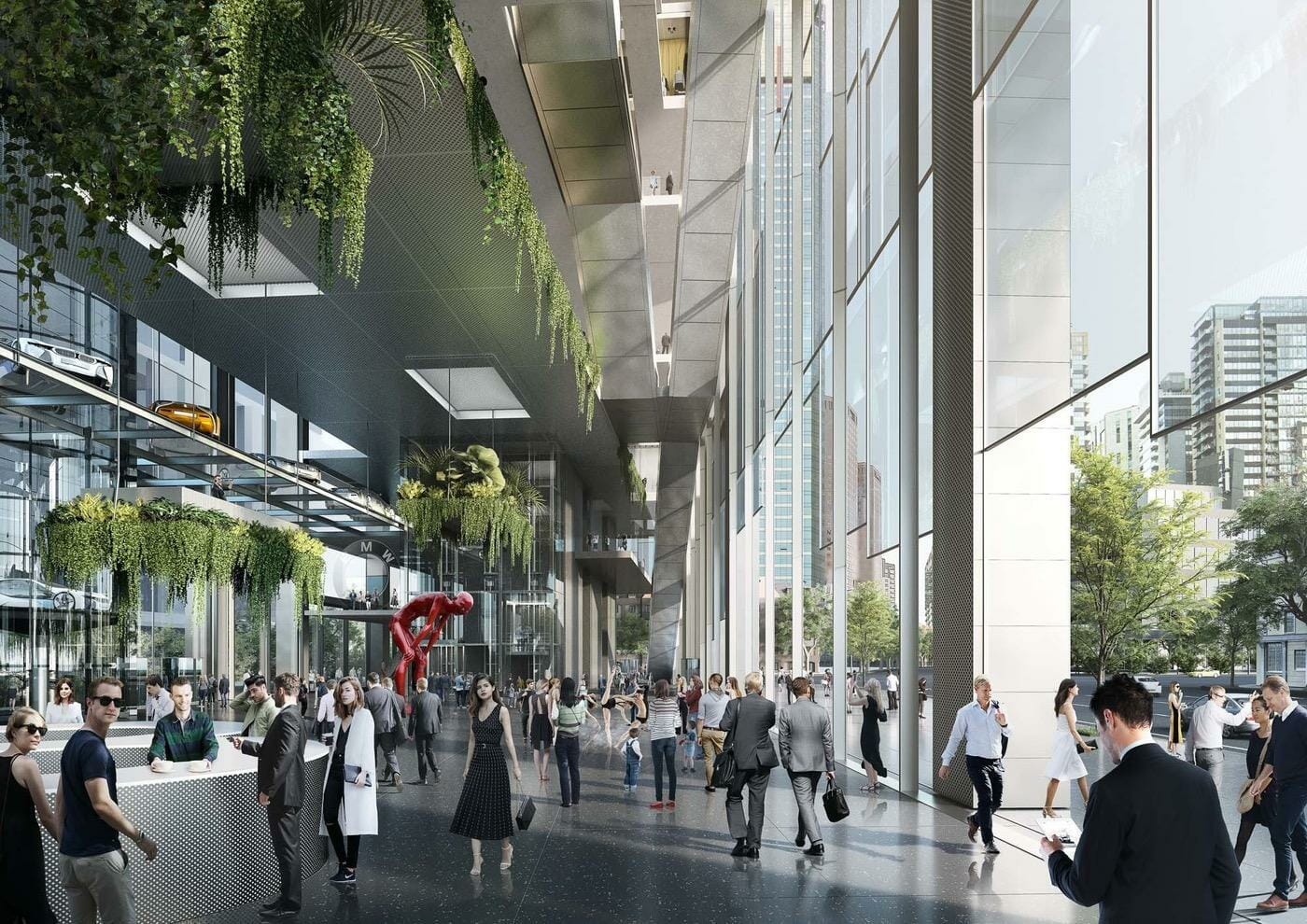 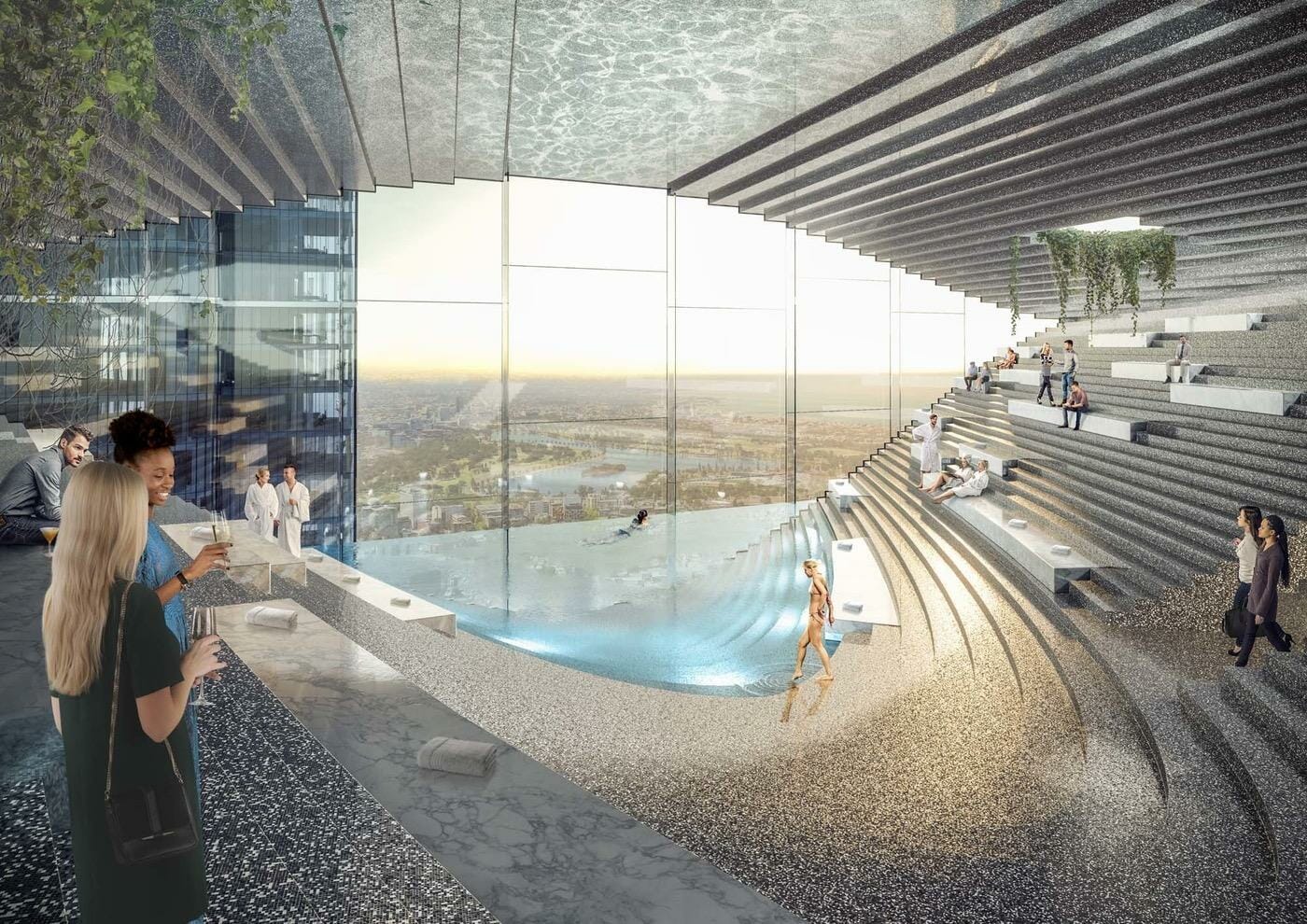