Tracey Wiles has been appointed as the firm’s Regional Interior Design Leader for the Australian and New Zealand studios.

With an already exemplary global portfolio, such as a string of key hotel projects in the U.K. and Europe, major retail projects throughout Harrods’ flagship London store, and leading the design on Sydney’s iconic Opera Residences, she described her new role as an opportunity to “do something amazing” in Australia. 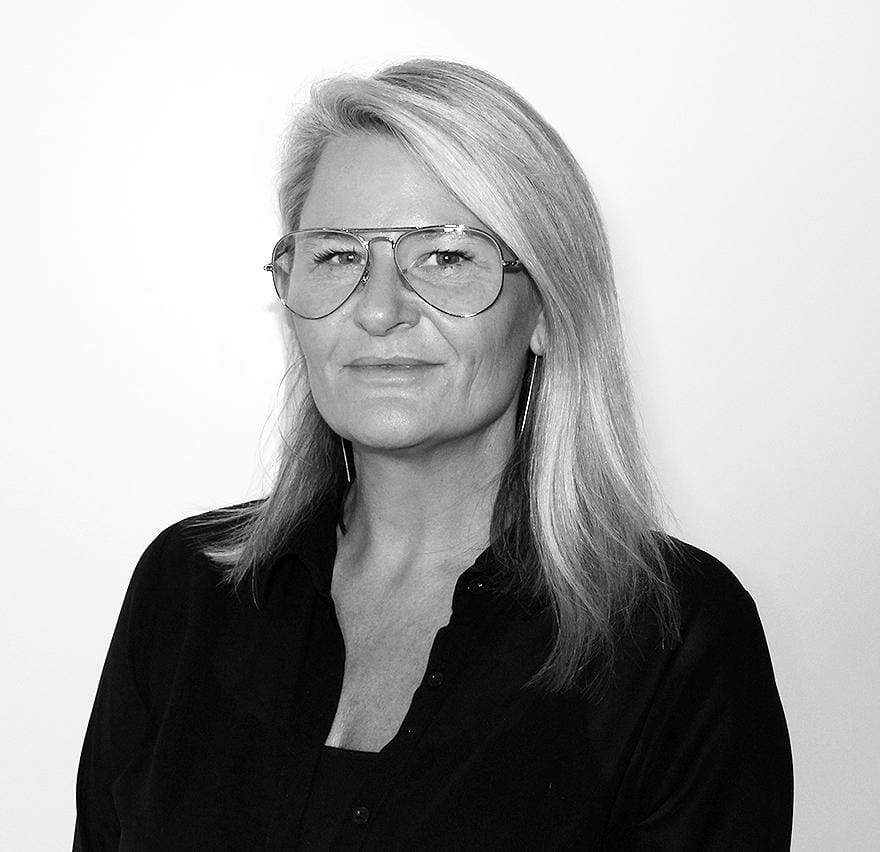 “Tracey’s portfolio of work is world class and her design experience unparalleled. She’s a tremendous asset and we will see that infuse through the Sydney studio, and globally,” Global Design Leader Domenic Alvaro said. He also described Wiles as a dynamic and formidable addition to the practice.

Wiles has taken the interiors lead on key hotel projects such as the new boutique QT Hotel, which is part of the 55-level, mixed use tower at 8 Phillip Street, Parramatta, designed by Woods Bagot. Her expertise in interiors and residential projects has been honed by past endeavors she has lead including ME London, Dolder Grand in Zurich and Madrid’s Hotel Puerta América.

Since returning to Australia two years ago—after designing in Europe for nearly two decades—Wiles is proudest of the interior architecture for the super-premium Opera Residences, Sydney, which broke market records when released in 2016.

“What’s compelling is how fully integrated the interior design is. Elegant and practical, it’s in the finest details that we can make people’s experience of a space so much better,” she says.

In 2018, Wiles served as both a judge for the inaugural Dezeen Awards and a member of the international jury for the World Interior News Awards.

The move to Woods Bagot also reunites Wiles with long-time accomplice Ian Lomas, the Sydney studio’s recently appointed Design Leader. They both share a personal commitment to the development of design’s future best and brightest. The professional development of Woods Bagot designers will be all the richer for her mentorship.

“I’m here to make a difference. I live for creative conflicts and challenges, the rapid firing exchange of ideas, questions and opinions, and a fully integrated approach where interior design is more than a plug-in,” she said of collaborating with other sector experts and burgeoning designers in the Global Studio.