Woods Bagot’s Beijing studio recently designed and installed “The New Order,” an adaptive pavilion that can be manipulated by its users, for Design China Beijing.

Inspired by the city’s architectural landmarks and rapidly changing urban context, the edifice consists of a series of translucent screens that display the city’s various typologies which can be rotated for different experiences. The pavilion will be on display in the Taikoo Li North Plaza—within the city’s fashionable Taikoo Li Sanlitun district—from September 19 to October 7.

Drawing upon traditional Chinese architectural forms and materials, such as archways, bricks, and grey tiles, the 12-by-8-by-3-meter area offers a playful space filled with eight different sets of screens that project different styles. Sheer screens are covered in colors inspired by the Forbidden City—an Imperial Palace complex that previously housed emperors and their respective governmental bodies for over 500 years—including red, yellow, and turquoise. These are juxtaposed by black metal, acrylic, glass, and reflective mirror ceilings. The contrast between these elements represents Beijing’s historical as well as contemporary buildings.

The lighting scheme references aesthetics from two distinct periods. The first, “The Ancient Emperor” scheme portrays the historical heritage of traditional Beijing architecture, such as the Forbidden City; the Temple of Heaven; the Great Wall, and the Courtyards, which will be projected around the pavilion to create an immersed, digitally-programmed environment. The “Modern Beijing” scheme is swathed in red, green, and yellow, which correspond to the color plates in the heart of the pavilion, depicting the glamour and vitality of contemporary Beijing.

With a configuration that is continuously changing, “New Order” will provide visitors with a sense of exploration where each experience is unique. 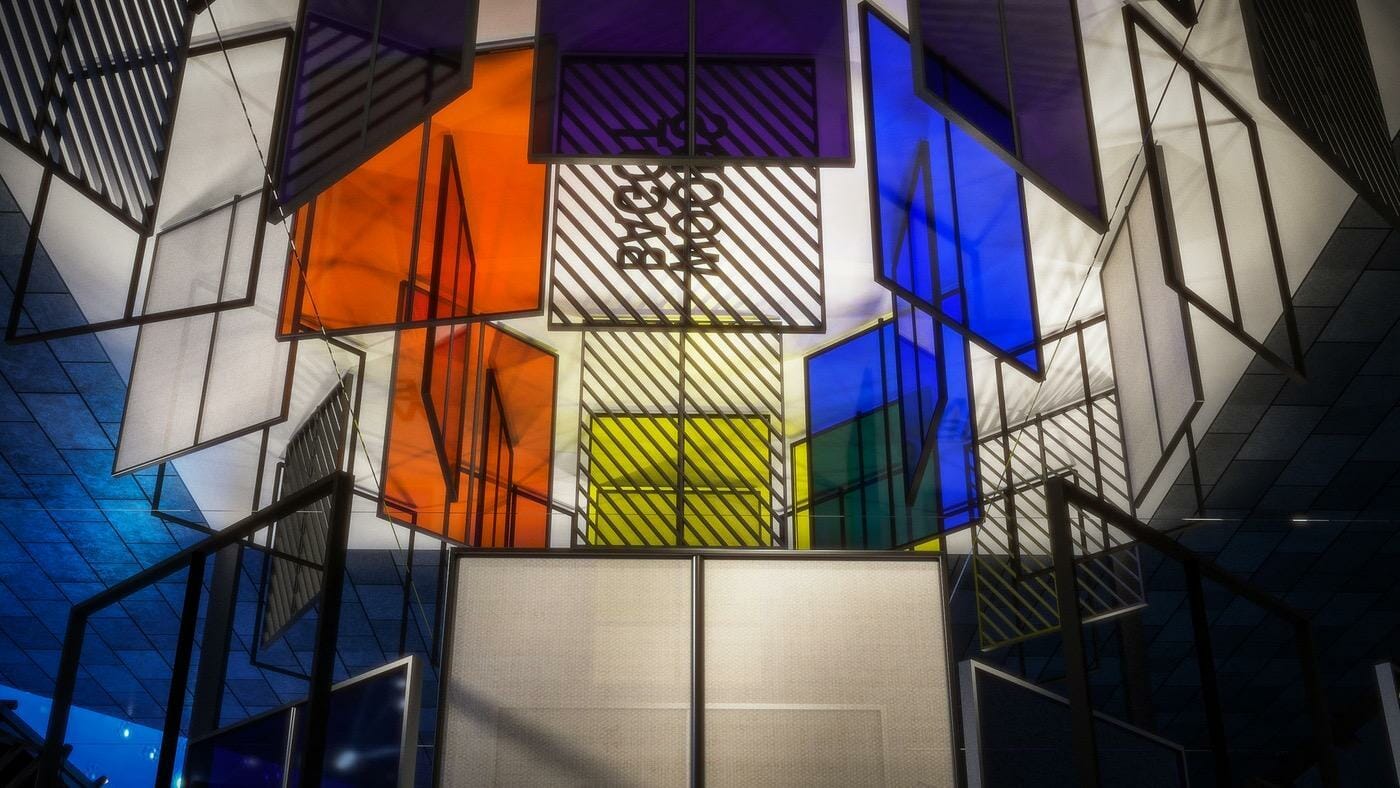 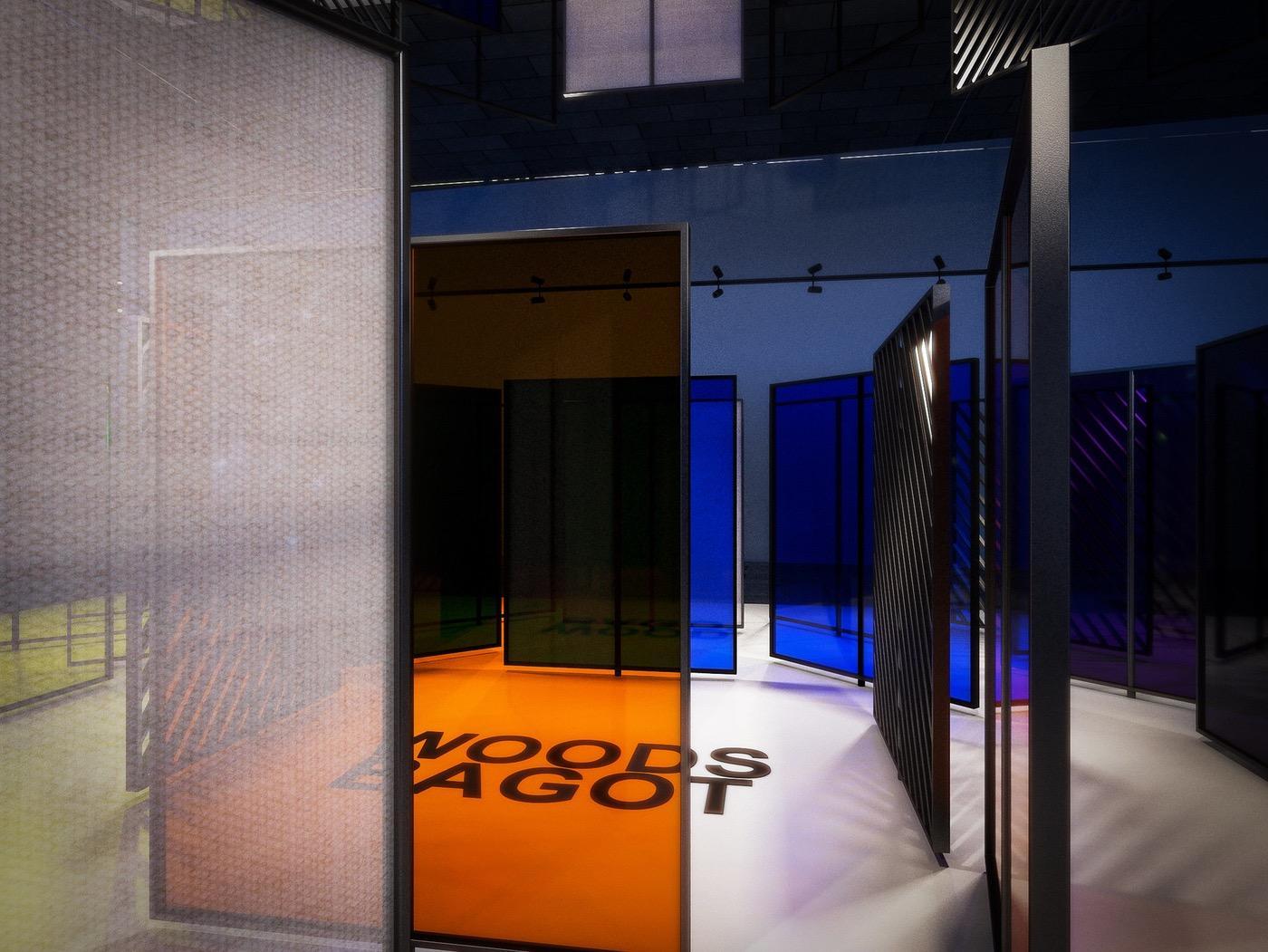