Critical to the current North America strategy has been embedding new studio chairs to lead our teams and create a meaningful local culture and market focus. After a long search for the ideal candidate we welcome to Woods Bagot Maureen Boyer, AIA, as our new San Francisco studio chair. With over 25 years of professional experience in the commercial and institutional sectors, Maureen is a recognized leader in the Bay Area and beyond. Named one of the Northern California Real Estate Women of Influence by the San Francisco Business Times in 2013, she is a powerful force in creating meaningful places, specializing in a true mix of uses and experiences, from the Bay Area to Brazil.

“In addition to her outstanding design pedigree, one of Maureen’s many attributes is her cultural sensitivity,” says Nik Karalis, CEO. “We are thrilled to welcome her to Woods Bagot and to put the leadership of the San Francisco studio in her capable hands.”

In a special cause for celebration, Maureen’s appointment culminates a series of strategic hires in the US. Woods Bagot’s ongoing investment in talent and diversity has resulted in outstanding female leadership in each of the three US studios. Vivian Lee, FAIA, is the Studio Executive Director in New York; Christiana Kyrillou, AIA, leads Los Angeles; and now Maureen takes charge in San Francisco.  “I’m delighted to join the Woods Bagot team,” she says. “I’ve long been a fan of the firm’s strong portfolio of built projects the world over, and am eager to set to work with this incredible team of talented and passionate individuals.”

Her expertise encompasses both adaptive reuse of historic buildings and new buildings for clients that include Apple, Forever 21, Westfield, Cypress Equities, Hudson Pacific, Carrefour and Wilson Meany. She led the design for the Westfield Galleria at Roseville, which won an International Council of Shopping Centers (ICSC) Gold Medal; her One Powell Project, including the first Forever 21 flagship store in San Francisco, won no fewer than three retail industry design awards.

An active and sought-out participant in the architectural community, Maureen serves as Co-Chair of Urban Land Institute (ULI) Commercial & Retail Development Platinum Council, is a member of the International Council of Shopping Centers (ICSC) and of San Francisco Architectural Heritage. She is a frequent juror for design awards and a seasoned and engaging public speaker. Organizations she has addressed include the AIA National Convention, ICSC Centerbuild Conference, the Outdoor Industry Association and the International Retail Design Conference.

Maureen comes to Woods Bagot from AECOM, where she was Director of Architecture. In a previous leadership role at Gensler, she codirected the firm’s São Paulo practice, expanding business in Latin American. Her Bachelor of Arts in Architecture is from the University of California, Berkeley.

Connect with Maureen on LinkedIn here. 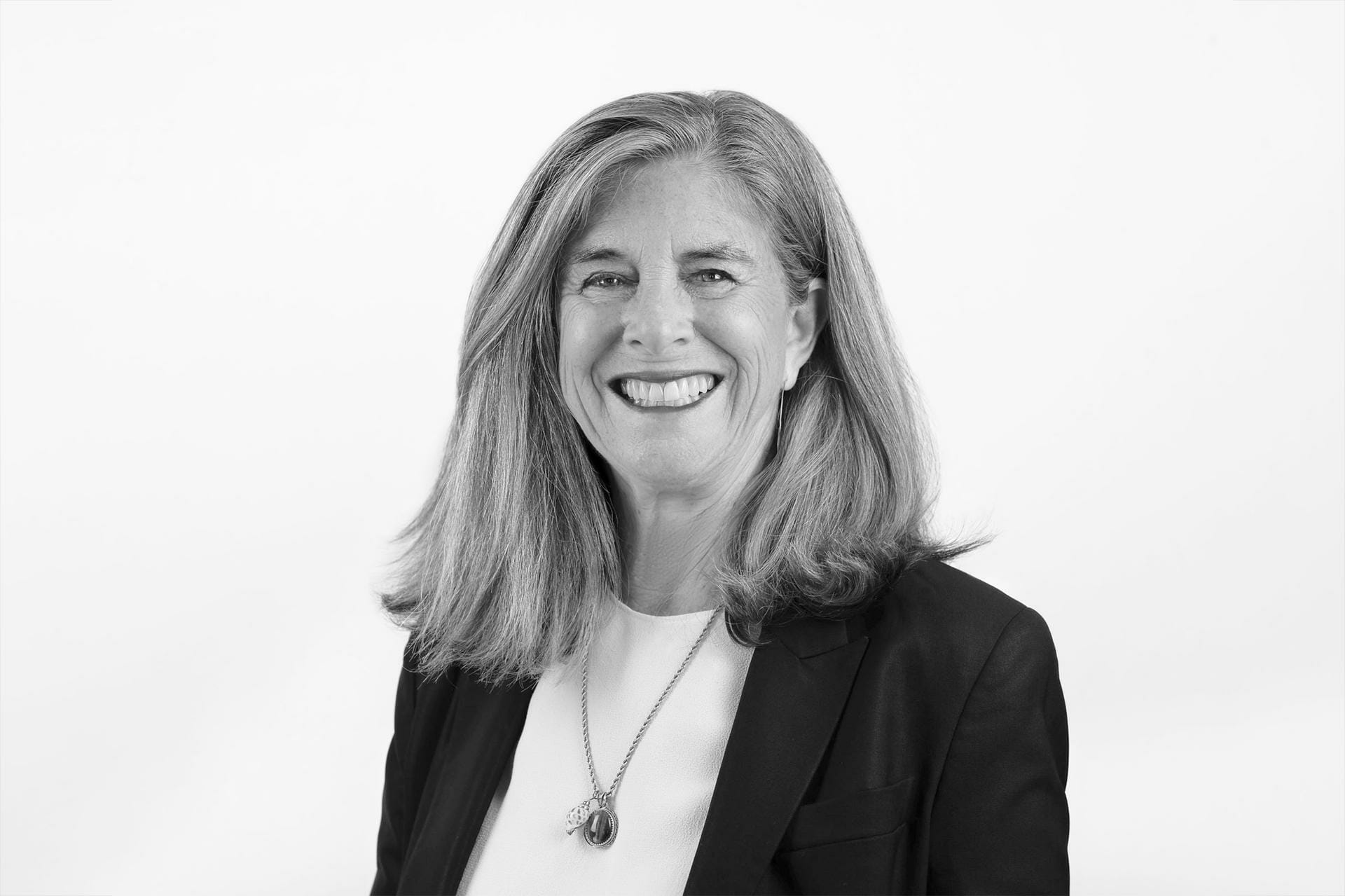 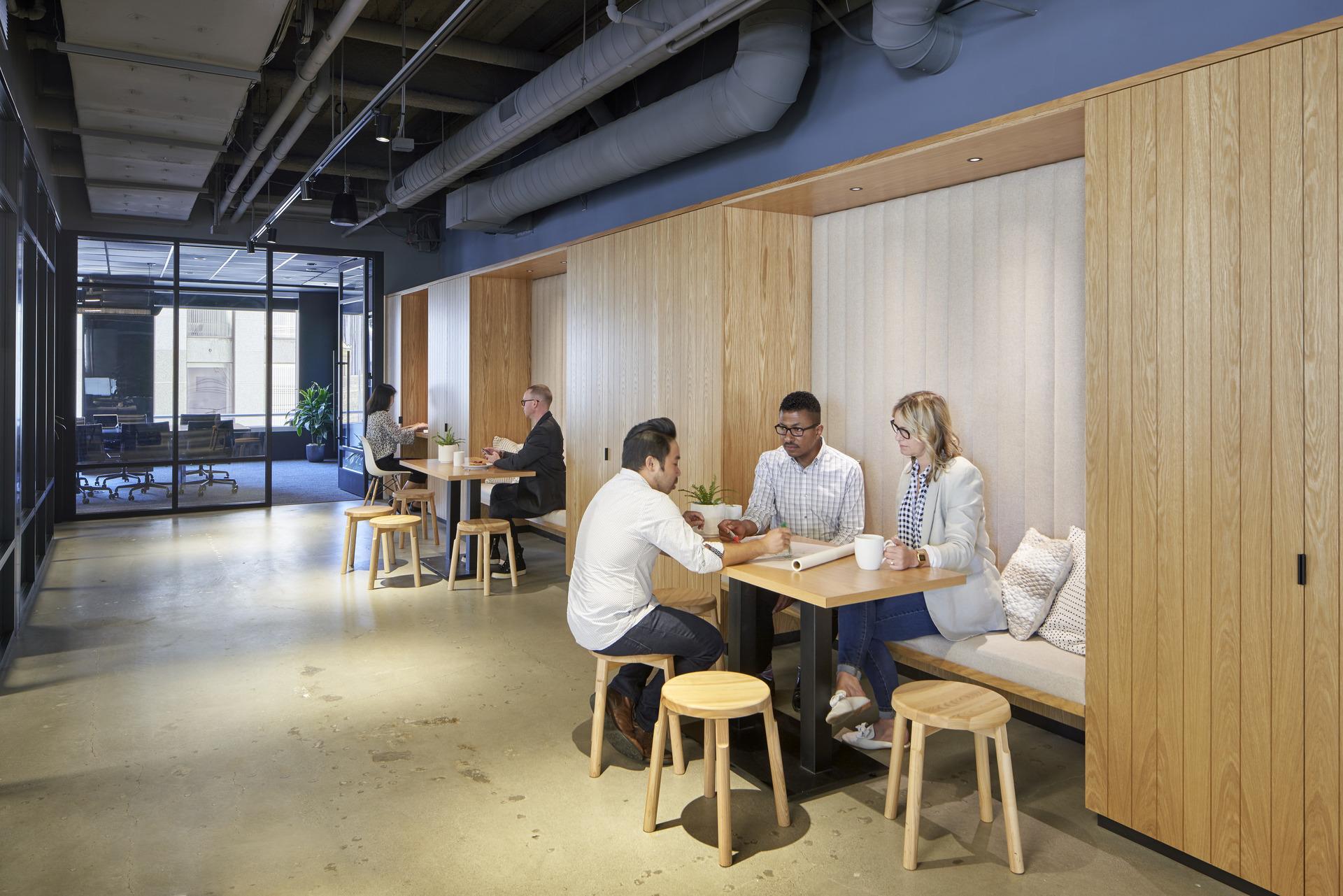